"Let's be honest, if England had gone to The Oval at 1-1, it would have been a bit of a travesty. Australia have outplayed England"

Nasser Hussain says Australia were worthy winners of the fourth Test at Old Trafford as they retained the Ashes, despite England showing character and resilience in their efforts to save the game on the final day.

England began the day already two wickets down, having lost Rory Burns and captain Joe Root to consecutive deliveries on the fourth evening, but battled their way into the final session of the fifth day before finally being bowled out for 197 with 13.3 overs left.

While Hussain applauded England's efforts, he added that it would have been travesty had England headed to the final Test at The Oval on Thursday with the series still tied at 1-1.

"You can't fault the character and the resilience of this England side," said Hussain. "Other England sides would've crumbled in a heap, to be honest, same with the last game at Headingley.

"Coming here, on a fifth day Old Trafford pitch, they'd have been blown away. They weren't; they showed a lot of fight and character.

"Joe Denly played well but, the problem is, they often find themselves 10-2, 20-2. Against certain sides, you can come back from that. Against this Australian attack, you can't. 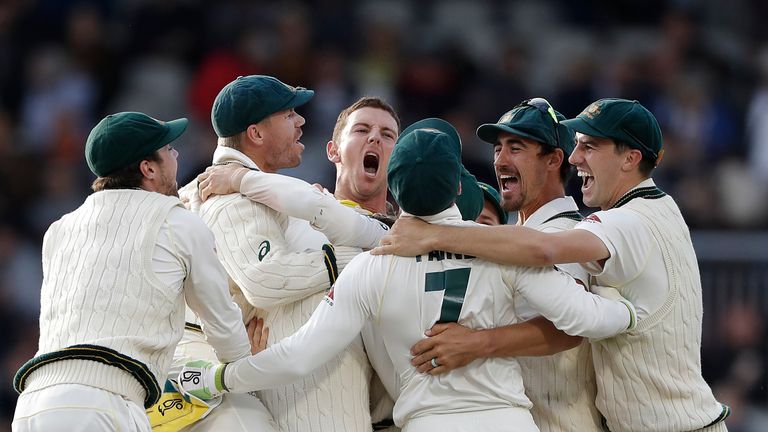 "Let's be honest, if England had gone to The Oval at 1-1, it would have been a bit of a travesty. Australia have outplayed England.

"Ben Stokes at Headingley kept them in this series with a remarkable innings. If they had gone to The Oval at 1-1, they would not have believed their luck. They're not, they're going in 2-1 down."

Hussain argues that the loss of England's leading wicket-taker James Anderson to injury in the first Test didn't help their cause, nor has a somewhat muddled selection policy since. "Let's not forget one thing, three overs into his Ashes, Anderson got injured. He is a great bowler in England; that is a massive blow," added Hussain. "It's lucky England had Jofra Archer on standby. This series would have been done and dusted otherwise.

"Jason Roy at the top of the order. The selectors, at times, have got a bit smart with themselves. 'Because Buttler worked last season, let's try that again with Roy'. 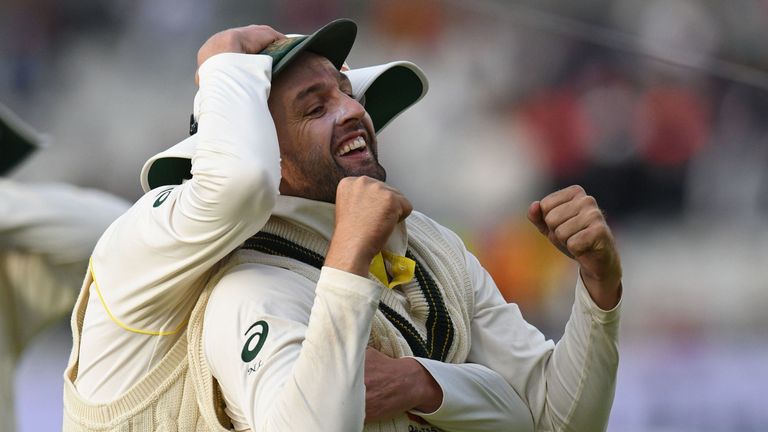 "Michael Atherton said it this morning, this summer should show you there's a huge difference between red-ball batting and white-ball batting.

"The selectors should have seen how hard Roy goes at the ball, they should have spoken to Surrey, asked why they don't open with him?

"That was an error and, coming here, I would love to know why Chris Woakes was left out, given his stats in England? 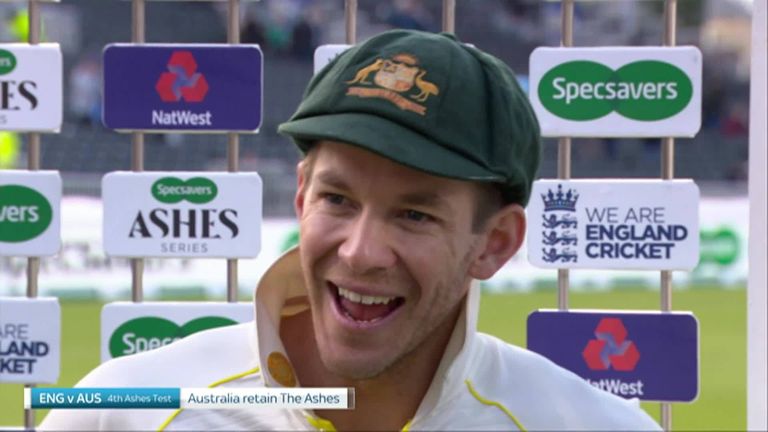 "How is Woakes not your third best bowler in England, particularly when Anderson is missing, Mark Wood is missing, Olly Stone is missing?

"Craig Overton did really well out there today, really brave, brilliantly brave, but there was a drop-off after Stuart Broad and Archer yesterday after tea, going to Overton." 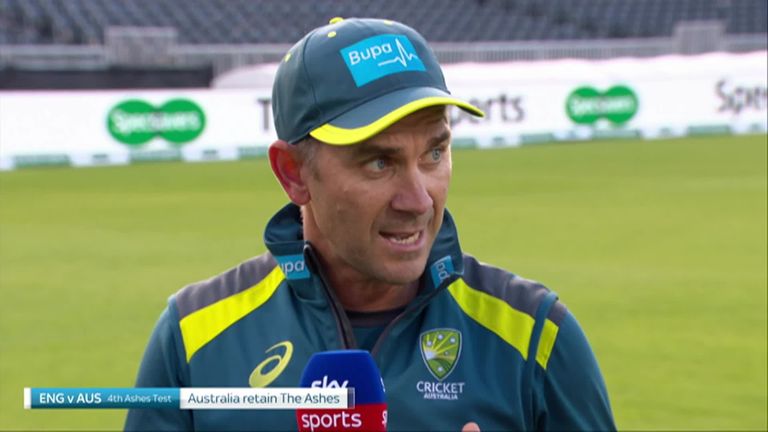 "I was surprised [by England's fight], given the way the game was going - Australia coming out last night and knocking over those two quick wickets," said Botham.

"You always try to target the captain and Root was taken out first ball. That sent shockwaves through the dressing room and they did really well to fight back.

"But Australia have been magnificent. It hurts me to say that, believe me. They've been fantastic.

"The bowling attack, you've got to take your hat off to them. Cummins, I think, is outstanding. You can see why he is the best bowler in the world at the moment, ranked No 1. Josh Hazlewood too, he will be climbing up those rankings."

Watch day one of the fifth and final Ashes Test, from The Oval, live on Sky Sports The Ashes from 10am on Thursday, September 12.