Who did the Sky Sports Cricket pundits idolise growing up? Every Monday, we will be asking one of our experts for their cricketing hero and we begin with Nasser Hussain...

David Gower was absolutely my hero growing up.

That's why, in 1989 when I was first selected for England, it was really unusual for me to be replacing Gower in the squad.

Only months earlier I had a picture of him up on my wall and now the whole country was suddenly in uproar, cries in parliament about why Gower had been left out?

I also remember one of my first-ever games for Essex was against Leicestershire, getting to watch him bat.

I was fielding at cover, if you can call it that, as really I was just watching him almost in a trance, like I was back watching him on the telly as a youngster.

I was not necessarily a great cricket watcher when I was younger, but I do remember watching Gower bat, with his striking blonde locks. He had this great aura about him at the crease.

That was one of the best things about last summer, Sky Sports did an 'Ashes in the 80s' documentary and, for people like me and Michael Atherton, we'd be sat there glued to that series as it brought back memories of our youth.

Gower made everything look so easy. Even the way he held up the urn when he won the Ashes as captain in 1985; he just did things with such grace.

People talk about his incredible timing. With a wafer-thin bat and minimal effort, he'd send the ball crashing to the boundary board behind you before you'd even reacted.

I remember that day at cover; for some reason, at that time, David was going through a phase of wearing fluorescent green and orange socks - everyone else was in all white.

He came out with his Gray-Nicolls bat and, before I knew it, he'd lent on a cover drive which went whizzing past me for four.

Gower was unique, an individual, a maverick. He didn't adhere to the rules, and I liked that side of him.

Sometimes in England, like with Kevin Pietersen, we don't understand our maverick sportsmen. 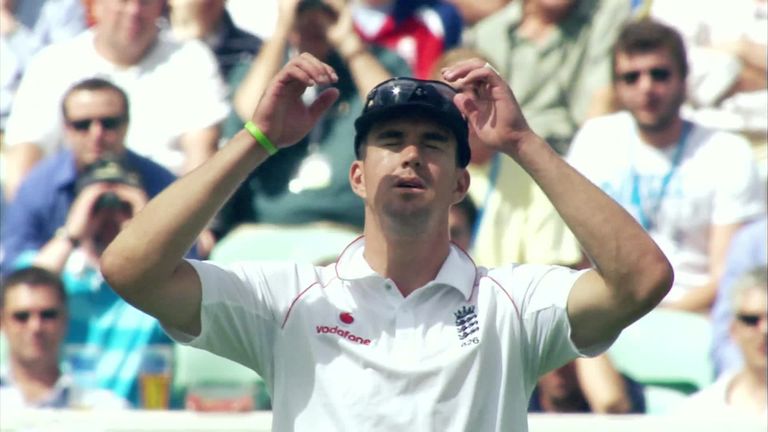 ​​​​​​​It was a bit harsh on David, the way he was pigeonholed. I got it too, seen as this angry, grumpy captain, and David's was that he got out too often to a waft outside off-stump.

Even now, when we see any left-hander nicking off outside off with a waft, we all laugh and say 'that's a Gower-esque shot'. But, you don't have his stats if you're not a really good player.

There was also this belief that he didn't care. But actually, similar to Mark Waugh, who I played with at Essex, behind the scenes, these guys actually worked bloody hard.

It wasn't just natural talent, there was also a lot of netting and practising.

I was a budding legspinner in my youth but, in those days, there was no Shane Warne around. There weren't that many legspinners to look up to, and my batting was coming on, so I'd watch Gower and just want to know how he did it.

I also remember I used to jump over the fence at Valentines Park and go and watch people like Graham Gooch and Kenny McEwan play for Essex.

If you asked me who was my other hero at the time, it was Gooch and so, with my call-up in 1989, it was odd to be in the middle of a fallout between captain-at-the-time Gooch and Gower.

There was turmoil between the two of them and I felt a bit split, not that I was asked to or needed to take sides.

I had no control over the situation. The England hierarchy just felt they needed a change of direction, a new era and that's the decision they made.

The two of them have since buried the hatchet. But it's a great lesson for coaches, managers, leaders in any walk of life.

You could not have two more different people, two more contrasting ways to go about things, but yet they both ended up as two of England's greatest ever players. 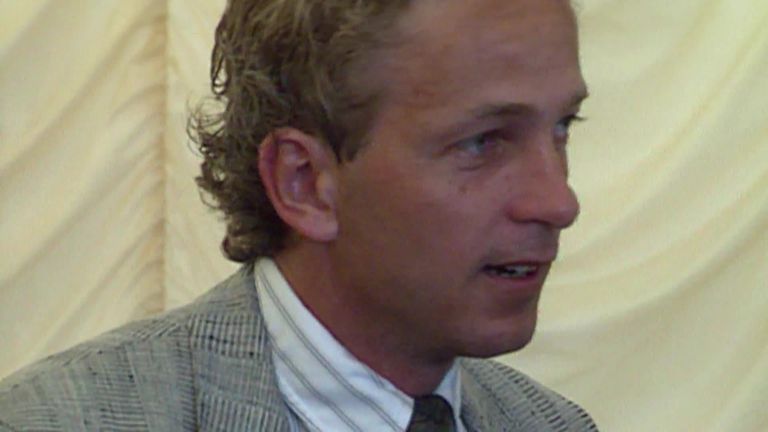 For example, I remember David doing a press conference as captain once and turning to the press and saying 'sorry, I've got to go now, I've got theatre tickets'. I ended up being England captain and I would never dream of doing that.

But that was David. What you see is what you get. He is very laid back, a very amiable bloke.

I didn't have the bottle to speak to him on that day playing against him in his orange and green socks for Essex but, the way it worked out, I ended up sharing a Sky Sports studio with him, my childhood hero, as well as Ian Botham. 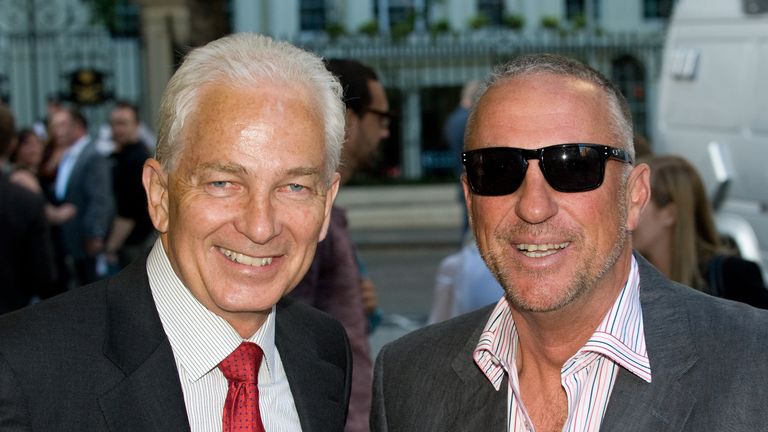 That era that I watched in the 80s was a great era of cricket in this country, with Botham's Ashes, and you sometimes had to pinch yourself sat in the studio, with Botham one side and Gower the other.

Gower would be asking questions about cricket, batting, technique and I'd sit there thinking 'David, I think you probably know the answer'.