Survey sent out to players on behalf of the PCA's Equality, Diversity and Inclusion (EDI) Working Group was returned by 173 players, 23 of whom said they had experienced racism in the professional game; new programme of player education will begin across professional cricket in March 2021

A new anti-racism education programme is to be introduced in cricket after 23 players reported they have experienced racism in the professional game.

The Professional Cricketers' Association (PCA) will begin to roll out the initiative in March with workshops available to all domestic male and female teams as well as the England men's and women's squads. 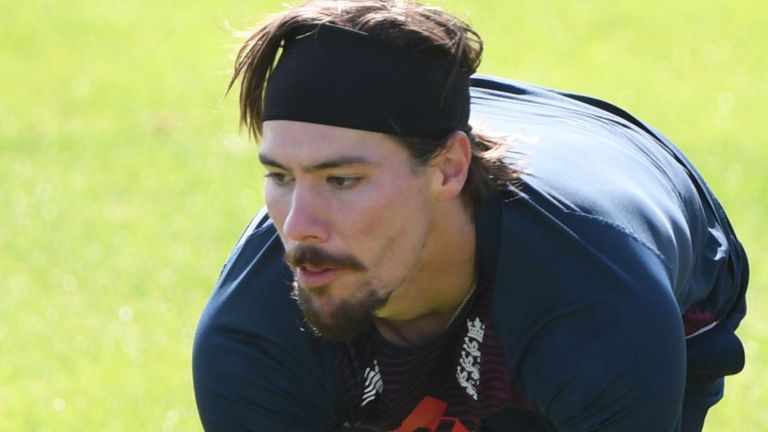 The move comes in the wake of a survey conducted by the PCA in August and September 2020 asking members about their experience in the game; a total of 600 surveys were sent out and of the 173 replies, 23 players said they had come across racism in English cricket.

Of those players who had experienced or witnessed racism, 45 per cent of these instances were from another player with 39 per cent of respondents saying the abuse was either from fans or on social media.

When asked what the intent was in the instances of racism, 62 per cent believed it was disguised as banter with 70 per cent believing increased education would have a positive impact on players' attitudes towards diversity and inclusion within the professional game.

The PCA programme will begin just months after former Yorkshire cricketer Azeem Rafiq filed a legal claim against the county under the Equality Act, following his allegations of institutional racism at the club.

📰 The PCA has partnered with @theewgroup to deliver Equality, Diversity and Inclusion (EDI) education across professional cricket throughout the 2021 season.

The action builds on a member survey undertaken last year, the results of which have been published today.

Rob Lynch, PCA Chief Executive, said: "Racism in the game is unacceptable and the game needs to take action. Players have asked for education and clarity on the reporting of discriminatory behaviours and for the development of a code of conduct, which we will deliver on this year.

"We will continue to work with the ECB and other key stakeholders in this area to do more, and simply be better.

"There is plenty of work to be done in the fight for equality, this is about effecting real change and we will continue to strive to ensure that professional cricket is a game for all."

Neil Snowball, ECB Managing Director, County Cricket, added: "This education programme adds to the action we have already set out, including a new game-wide Code to stamp out any discriminatory behaviour.

"We will continue to listen and learn from people's experiences across our sport to guide our future work to make cricket the truly inclusive and diverse sport we want it to be."