Australia pulled out of three-match Test tour of South Africa scheduled for March citing fears over the coronavirus; international cricket's 'Big Three' of Australia, England and India are all scheduled to have faced each other by the end of 2021

South Africa director of cricket Graeme Smith has warned the International Cricket Council smaller member nations must get their fair share of Test tours against the so-called 'Big Three' or face future domination of the Twenty20 leagues.

South Africa are smarting after Australia opted to pull out of a three-Test tour in March due to Covid-19 fears even though the hosts said they had invested a considerable amount of money to meet the visitors' lengthy list of medical safety demands.

It has left financially-stricken Cricket South Africa with a significant loss of revenue, and with no time to find another opponent to fill the void. They have written to the ICC to seek financial redress.

Tours between cricket's Big Three - India, Australia and England - remain on schedule for 2021.

England and India are current playing the second of nine scheduled Tests this year, while Australia have already played the Indians at home and are also set for an Ashes series with England.

"The game needs leadership right now that understands the complexities. I don't think world cricket wants just three nations competing against each other in 10 years' time. How does that benefit the game?" Smith said on Monday.

"That would amplify the [Twenty20] leagues and they will get bigger and bigger, and probably the rest of the member nations will have little or no [international] content.

"The leadership at the ICC needs to address these issues now, which are being fast-tracked because of COVID. I think they have been caught a little off-guard."

Smith believes the Future Tours Programme, which sets out the cricket calendar for nations, has become too fluid with countries able to simply opt not to fulfil obligations.

"FTP will be a hugely challenging thing going forward with potentially eight ICC tournaments in the eight years, an extended IPL [Indian Premier League] and a lot of the calendar dominated by India, England and Australia," he said.

"It makes it challenging for the rest of the member nations, and just amplifies the stress on the likes of us and the other members that are looking for good content." 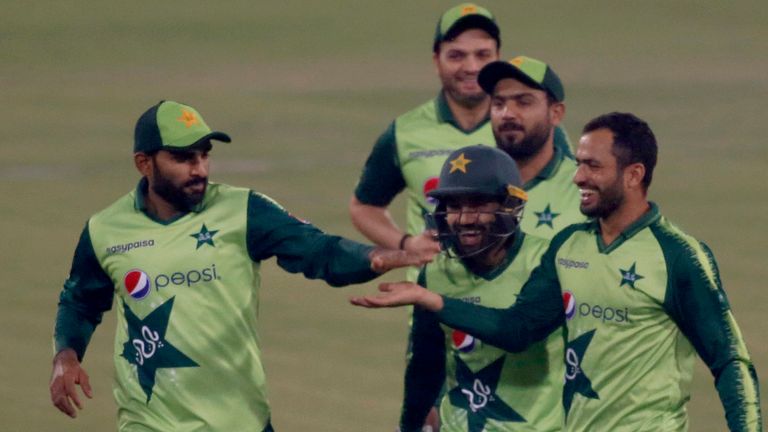 South Africa have just completed a Test and T20 tour of Pakistan and are set to host the same opponents in two short-format series in April.

Smith also admitted the relationship between South Africa and Australia has become "strained", and that attempts to reschedule the three-Test tour have so far met a dead-end.

"We are trying to find a way to fit it into the calendar cycle, which for us is important. We have had some initial engagements with Cricket Australia,"

"It hasn't been positive on trying to find a window, but we are working hard on it."