England vs India: Fifth Test at Old Trafford called off due to potential Covid-19 cases in tourists' camp

ECB confirms India unable to field a team at Old Trafford due to fears of a rise in Covid-19 cases in their camp; India cancelled a practice session on Thursday ahead of the match after a member of their support staff tested positive

The fifth Test between England and India has been called off as the tourists were unable to field a team due to fears of an increase in the number of Covid-19 cases in their camp.

The England and Wales Cricket Board (ECB) initially announced that India had forfeited the Test, but later clarified that was not the case.

India led the five-Test series 2-1 going into the final match at Old Trafford and the ICC will now determine the outcome of the match and series result.

In an updated statement, the ECB said: "Following ongoing conversations with the BCCI, the ECB can confirm that the fifth Test between England and India Men due to start today at Emirates Old Trafford, will be cancelled.

"Due to fears of a further increase in the number of COVID cases inside the camp, India are regrettably unable to field a team.

"We send our sincere apologies to fans and partners for this news, which we know will cause immense disappointment and inconvenience to many.

"Further information will be shared in due course." 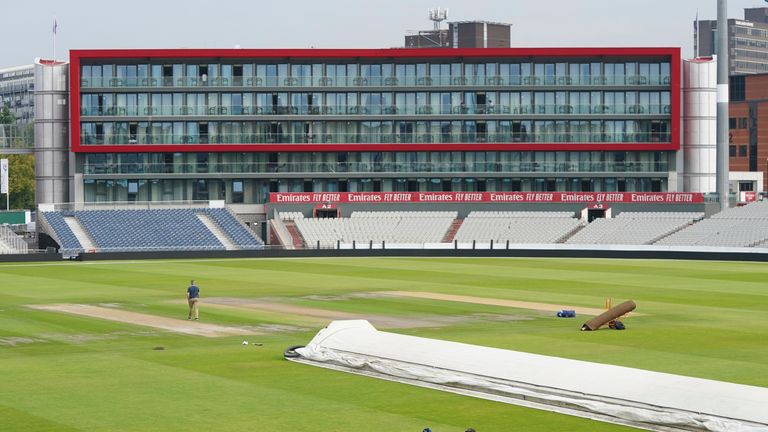 The Board of Control for Cricket in India (BCCI) said along with the ECB they had "jointly decided" to call off the match.

The BCCI also said that the game may be rescheduled, releasing a statement that read: "The BCCI and ECB held several rounds of discussion to find a way to play the Test Match, however, the outbreak of Covid-19 in the Indian team contingent forced the decision of calling off the Old Trafford Test Match.

"In lieu of the strong relationship between BCCI and ECB, the BCCI has offered to ECB a rescheduling of the cancelled Test match. Both the Boards will work towards finding a window to reschedule this Test match.

"The BCCI has always maintained that the safety and well-being of the players is of paramount importance and there will be no comprise on that aspect." 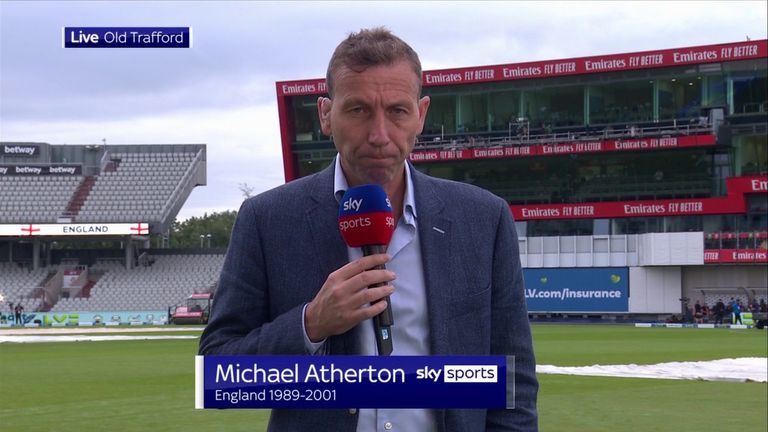 England are due host India next summer across three T20Is and three ODIs each, with the opening T20 fixture to be held in Manchester on July 1.

ECB chief executive Tom Harrison told Sky Sports News an effort would be made by the two boards to stage a "standalone" Test between the two sides at Old Trafford. "The prospect of us playing a one-off Test match against India as a focal point on this ground to come back and give the fans the thing they have missed out on this time, let's try and work on that and see if we can deliver it," he said.

"It would be wonderful and the only good news that comes out of a day like today."

India head coach Ravi Shastri tested positive for Covid-19 during their fourth Test victory at The Oval and has since been isolating with bowling coach Bharat Arun, fielding coach R Sridhar and physiotherapist Nitin Patel.

India cancelled a practice session on Thursday ahead of the match after another member of their support staff tested positive for Covid-19.

Players were due to leave to play in the rescheduled Indian Premier League in the United Arab Emirates from September 19 at the conclusion of the final Test in Manchester.

Lancashire Cricket Club said they were "absolutely devastated about the late cancellation", with full refunds to be issued to all ticket holders. 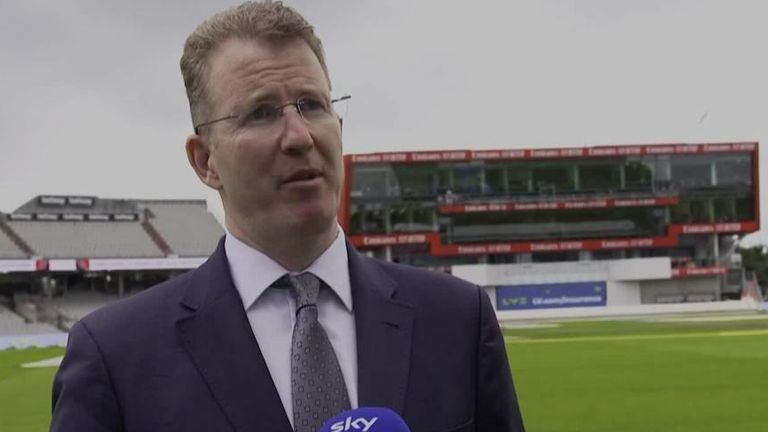 Daniel Gidney, Lancashire's chief executive, said: "We'd like to unreservedly apologise to ticket holders and all those that have or are due to travel to Emirates Old Trafford.

"A full refund will be issued, but we appreciate for many supporters, attending this Test match is more than just the monetary worth.

"After the last 18 months we've all experienced through the pandemic, it's a fixture cricket fans in the North West have looked forward to for the best part of 18 months." 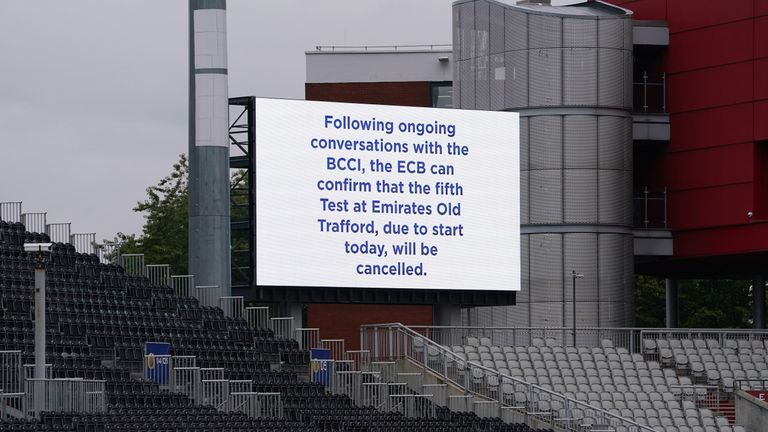 Former England captain Nasser Hussain told Sky Sports News: "I have a lot of sympathy with the Indian players as they've had two physios (test positive) and the second one would have been treating all the players with some sore bodies ahead of a fifth Test match.

"You cannot do physiotherapy without close contact. Even those players have tested negative a couple of times now, the incubation period means they are worried that two or three days into the Test match they test positive and three or four players go down.

"My actual sympathy is with the crowd. People would have taken days off work, booked hotels and you can imagine how people would have come here to watch this Test match with it set up perfectly - India 2-1 ahead and England looking to bounce back.

"It's a real shame that it has to end on such a low note."