ECB called off tours of Pakistan on Monday and highlighted "mental and physical well-being" of its players as reason; Ebony Rainford-Brent: "It just screams of a team that have more power than another side, and have made a decision not thinking about the impact it's going to leave on them" 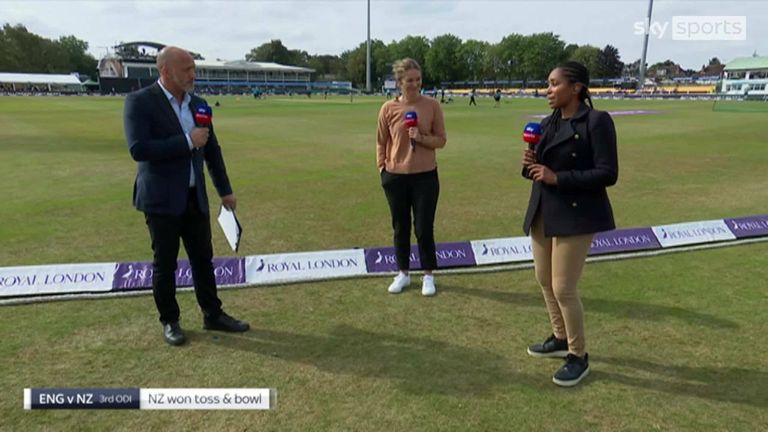 The ECB's decision to call off England's tour of Pakistan demonstrates it has "a very short memory", according to former women's captain Charlotte Edwards.

A statement from the England and Wales Cricket Board on Monday confirmed the cancellation of the joint men's and women's tour - just a few days after New Zealand's men abandoned their own tour of the country citing a "specific and credible" security threat.

The ECB statement highlighted the "mental and physical well-being" of its players as the reason for its decision rather than any similar threat.

Speaking to Sky Sports Cricket ahead of the third ODI between England and New Zealand Women on Tuesday, Edwards and former England team-mate Ebony Rainford-Brent contrasted the ECB's actions with those of Pakistan, whose men's team played three Tests and three T20 Internationals in England in 2020 at the height of the Covid pandemic.

"The key thing that's standing out is that statement is nothing to do with security issues or concerns," Rainford-Brent said. "That is around player fatigue and maybe player power that is going on in the background. It sounds like the players do not want to go for various reasons.

"I appreciate we are in the middle of a pandemic, but in the scheme of the big picture of cricket that's not really in the spirit of cricket.

"You think of what Pakistan did for us - England. In the middle of a pandemic they went from a low-risk area to the highest risk, had to quarantine with no vaccine programme because we were under concerns around broadcast issues. 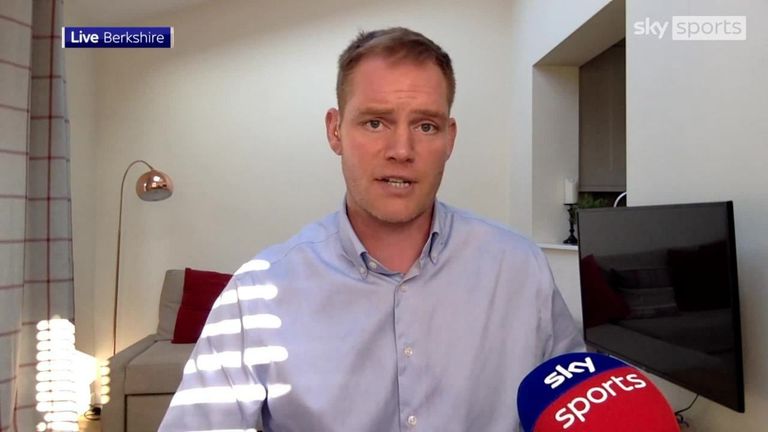 "Now I suppose we flip it around where they need this to keep the lifeblood of Pakistan cricket and international cricket back at home, and I feel that we could have returned the favour."

Edwards added: "If it was security I would have no problem and we probably wouldn't be having this conversation right now, we'd probably be going 'fair enough'.

"But the fact that it's workloads again...they knew five months ago that the tours were backing up, they knew what their programme was for the next however many years...

"I'm so disappointed for the PCB (Pakistan Cricket Board). They did a huge amount to get cricket on in this country last summer, and I think we seem to have a very short memory."

The ECB statement also made it clear concerns over the well-being of England's T20 men's squad ahead of next month's World Cup was a key factor in its decision, but there was no mention of the impact the cancellation might have on the women's longer-term preparations for next year's 50-over tournament.

Rainford-Brent questioned whether a back-up squad might have been found to protect the health of the senior men - as it was earlier in the summer when Covid issues led to a largely second-string side taking on, and beating, Pakistan in an ODI series.

She said: "If it's a workload problem, we just watched England - the 'B' version of the team when there was a Covid issue - play Pakistan and beat them comfortably.

"The women's team now has a regional structure which has domestic contracts year round, so if there was a problem around workloads I guarantee there are players who would bite your arm off to be on that tour.

"The other thing around the security as well - it sounds like Pakistan were prepared to negotiate, behind closed doors, all those sorts of issues.

"To me, it just screams of a team that have more power than another side, and have made a decision not thinking about the impact it's going to leave on them."