Jofra Archer stepped out for the England Lions on Wednesday when they faced England; He has been out since 2021 after multiple injuries but bowled nine overs for the Lions 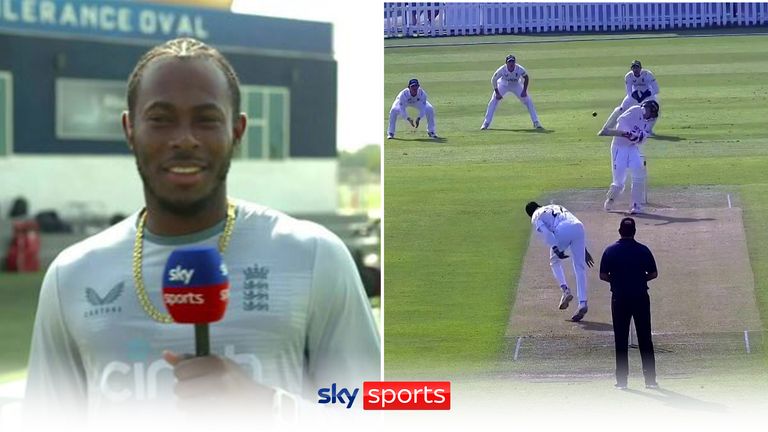 Jofra Archer has his sights firmly set on next year's 50-over World Cup after making his return from injury.

Elbow problems and a stress fracture to his back have kept Archer sidelined since last March but he had a solid showing on his first outing on Wednesday, bowling nine overs as the Lions took on England across two spells.

With game time now under his belt, Archer is ready to keep working hard and get to his target of representing England when they go out and defend their title as World Cup champions in 2023.

"Being back here in Abu Dhabi, in and around the guys, it is kind of heart-warming, it makes you feel like you are at home again, seeing all the familiar faces, seeing all the boys again," Archer told Sky Sports.

"I am so, so glad to be back and this is a big year, we just won the T20, we have the 50-over coming up so, hopefully, I get a chance to help defend the title.

"That (50-over World Cup) is the goal. I still don't think I am 100 per cent as yet; I still need to do some more work to get the body back up and fit and firing. But in the short-term, just to be fit is the most important thing."

Despite having some big goals set for his year ahead, Archer was just glad to be back on the field again even if it did leave him in some pain afterwards.

"This morning, it kind of felt like a bus hit me but that is a good feeling," he added.

"I was glad to get a run out, especially with the boys. It is almost like being back playing with them.

"There are some restrictions, the coach and the physio said I could use my discretion with how much I wanted to bowl. I think I did enough for a first run out." 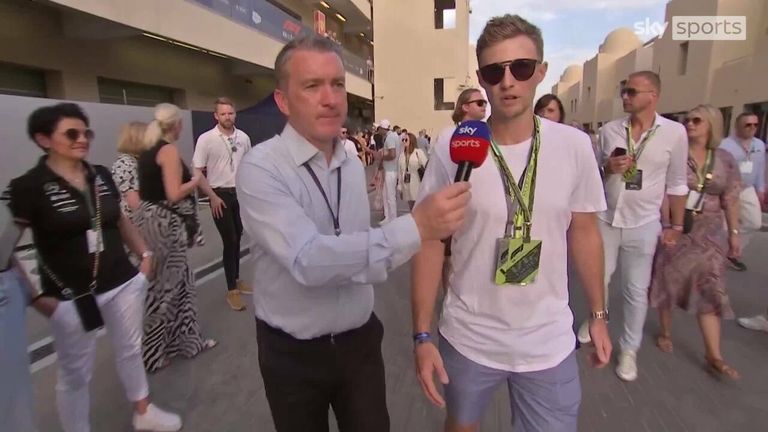 Key: Archer is 'quite a long way off'

Speaking to Sky Sports News from Abu Dhabi, England's managing director of men's cricket Roy Key said it was encouraging to see how quick Archer was bowling on his return but cautioned that he is "quite a long way off".

"You see him bowl 90mph and two five-over spells, and you think 'oh great we can pick him tomorrow then' but he's actually still quite a long way off," Key said.

"He is going to have to become robust enough for the cricket that he's going to play and that's going to take a bit of time." 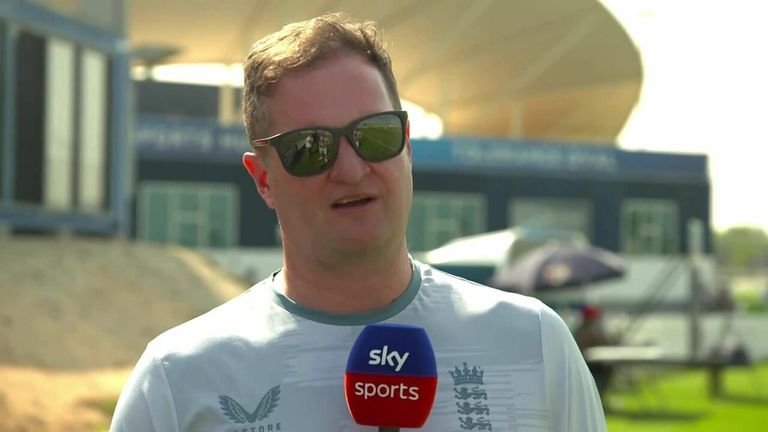 While Archer will not play in England whites this year, Key hopes that he will play a competitive match in the new year, but the New Zealand series in February will be too soon.

"Our plan for him is he will play two games in the South African franchise, which will be his first competitive cricket. If he gets through that, we will pick him for the South Africa ODI series, so he will go from four overs to 10 overs," Key said.

"Then hopefully the Bangladesh series, then the IPL and then into the Ashes. We want to build him up and get him ready for the summer and beyond."