County Championship to have more June and July matches in 2022; Vitality Blast to finish in July before The Hundred

20th edition of the Vitality Blast will run over a seven-week period from May to July, with the Royal London Cup returning to a Saturday final and taking place in August and September; The new County Championship season begins on April 7 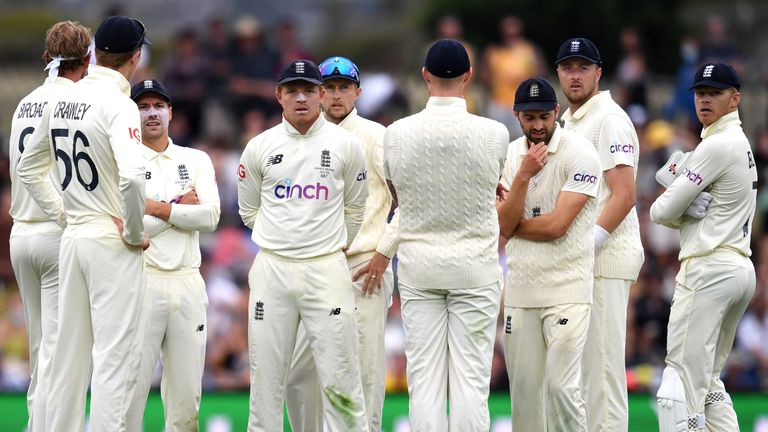 The England and Wales Cricket Board has confirmed the 2022 fixtures for men’s county and women’s regional domestic competitions, with more County Championship matches to be played over June and July than during the previous campaign.

Five rounds of County Championship fixtures will be played during June and July, two more than during the same period last summer.

There have been calls for more red-ball cricket at the height of summer following England's torrid Ashes campaign and Neil Snowball, the ECB's managing director of county cricket, said there could be even more changes next season.

"The fixture schedule is a step forward from last year but don't expect this schedule to be everything that we need it to be to address some of the challenges of red-ball cricket," said Snowball.

"It needs a comprehensive review. I think there's a feeling that we haven't got the balance right (between the formats) at the moment and that's what we need to look at. We know there's no silver bullet.

"All of the different things that we need to consider have been talked about a lot - whether it's what type of ball we use,
what type of pitches we play on, the format of competitions etc.

"We need to get the first-class counties, the ECB, the PCA (Professional Cricketers' Association) and the other stakeholders together and then work out a plan through this year hopefully so that we can start making some changes from 2023. There's absolute commitment to do that."

The Division One and Division Two titles are set to be decided when the final round of fixtures is staged from September 26-29.

Defending champions Warwickshire will host Surrey in the opening round of matches when the men's domestic summer begins on April 7, with fixtures played from Thursday to Sunday on seven successive weeks to mark the start of the season.

Division One: Essex vs Kent, Hampshire vs Somerset, Northamptonshire vs Gloucestershire, Warwickshire vs Surrey

The Vitality Blast - this year marking the 20th edition of the T20 competition - will run over a seven-week period from May 25-July 16, with Edgbaston hosting Finals Day, while the Royal London Cup will be played from August 2-September 17 and have its final take place at Trent Bridge.

The 20-over Charlotte Edwards Cup will open the women's regional summer from May 14 and will offer the first piece of domestic silverware, with Finals Day at The County Ground, Northampton on June 11. 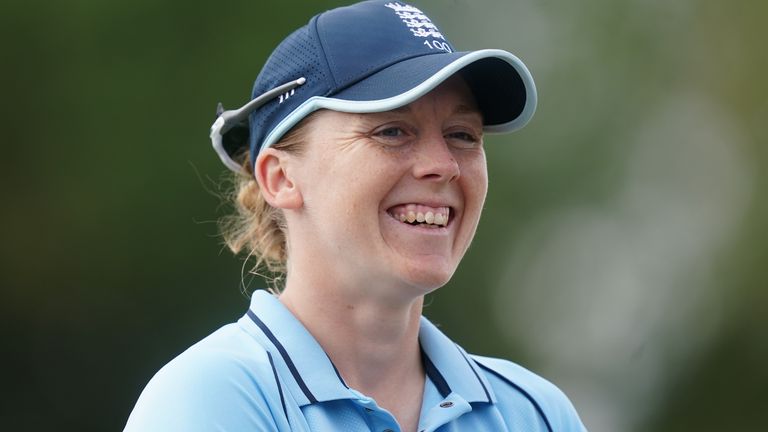 A bumper summer for women's cricket includes the Commonwealth Games, The Hundred and a packed England Women's schedule, while the 50-over Rachael Heyhoe Flint Trophy starts on July 2 and will conclude with a showpiece final at Lord's on Sunday, September 25.

This year will be the first time in the four-day game that 10 counties will play in Division One and in eight in Division Two since the recommendations of the 2018 Domestic Playing Programme review were unanimously agreed by the First-Class Counties.

Key cricket dates for the diary

The 2020 Bob Willis Trophy and 2021 County Championship were played group-stage formats to mitigate the risk of the Covid-19 pandemic, although First-Class Counties voted to return to two divisions at the end of last season. The Bob Willis Trophy final, a five-day match between the top two sides in Division One, won't take place this campaign.

Lancashire, Gloucestershire and Northamptonshire are promoted from their 2019 standings, joining Essex, Hampshire, Kent, Lancashire, Somerset, Surrey, Warwickshire and Yorkshire in Division One. Nottinghamshire are relegated to Division Two as part of the transition to the 10:8 model, competing against Derbyshire, Durham, Glamorgan, Leicestershire, Middlesex, Sussex and Worcestershire in 2022.

The Vitality Blast begins with a re-match of last year's final, with champions Kent Spitfires hosting Somerset on May 25, with the group stage played over a 40-day period and 99 of the 126 matches taking place on a Thursday, Friday, Saturday or Sunday.

The quarter-finals will be staged from July 6-9 before the sold-out Finals Day takes place at Edgbaston a week later, with the tournament concluding before the start of The Hundred competition.

There will be 10 double-headers when Charlotte Edwards Cup and Vitality Blast T20 matches are played back-to-back at the same venue, with the month-long women's T20 competition seeing eight regional teams split into two groups for six round-robin matches.

Southern Vipers will bid to claim a hat-trick of Rachael Heyhoe Flint Trophy titles when the 50-over competition begins on July 2. Each team will play each other once during the group stage, with the second and third-placed teams meeting in a playoff four days before the Lord's final.

The 18 First-Class Counties will each at least play one warm-up match against a National County ahead of the Royal London Cup, with the group stage played over a three-week period in August and the competition visiting at least nine out-grounds. The knockout stages take place during the last week of the month, with an 18-day gap before the tournament returns to a Saturday final.

Durham, Gloucestershire, Leicestershire, Middlesex, Nottinghamshire, Somerset, Surrey, Sussex and Warwickshire will be in Group A, while Group B will consist of Derbyshire, Essex, Glamorgan, Hampshire, Kent, Lancashire, Northamptonshire, Worcestershire and Yorkshire.