"I was actually hoping I was going to get dropped in The Ashes so I could take that opportunity to step away for a bit. Being on the road for four or five years, I thought 'I can't do this anymore'"

Moeen Ali says he plans to return to Test cricket after a tough end to 2019 which saw him hope to be dropped during The Ashes, lose his red-ball contract and consider quitting the longest form for good.

Ali is currently on a break from Tests - telling Sky Sports that is due to feeling "burnt out" and wanting time away from the "intensity" - and missed England's series defeat in New Zealand and 3-1 win in South Africa.

However, the all-rounder - part of England's squad for the ODIs and T20Is against the Proteas - will chat with head coach Chris Silverwood and Test captain Joe Root over the next few weeks about whether he makes his red-ball return on the two-Test tour of Sri Lanka in March.

"I don't want anyone to think I don't love playing for England because playing for your country is the greatest thing a cricketer can do," Ali told Sky Sports' Ian Ward ahead of Tuesday's first ODI in Cape Town.

"Even in the [one-day] warm-up games here, I was thinking 'I have missed this', which is exactly the feeling I want.

"I didn't feel as valued as much as I felt I should have been, and there were times when I thought I was going to quit playing Test matches, but I spoke to Rooty and he felt I was still a big part of this team.

"I am going to speak to Spoons [Silverwood] and Rooty [about Sri Lanka] but ultimately it is about if I feel I am ready to play again. I don't want people to feel I am picking and choosing. I know I have to make sure I am fresh and mentally ready to go out and perform.

"I know even if I decide to go to Sri Lanka I might not get in straight away but I am going to fight for my place. I thought [off-spinner Dom] Bess bowled really well in South Africa but it was almost like, 'yeah, I could to that, I can still do that'.

"The ECB has been really supportive of me. I want to come back a better player and be a part of the whole journey. I don't want to ever go through [how I was feeling] again." 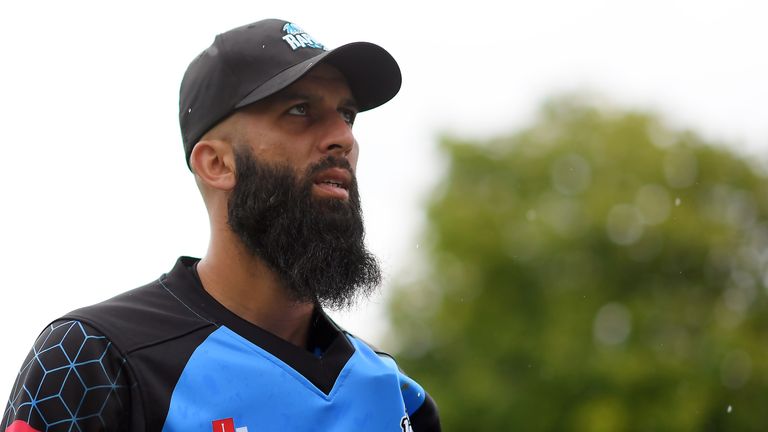 I was disappointed as I felt like I had a good year with the ball and a couple of good winters away but I understood why I lost it and was not too down about it. It gave me the freedom to say 'my break can be up to me now'. Then, with these T20 leagues, it made me feel like I must be a decent player if these teams are coming in for me.

Elaborating on his decision to step back from Test cricket, Ali said: "I felt burnt out. It wasn't a mental issue, I just felt completely burnt out, from the travelling, the playing in such big games, the media.

"I needed to step back from cricket, international cricket in particular, just to get away from the scrutiny and intensity of everything. I love it but it was too much for me.

"I was almost not enjoying playing and that is not a great place to be. I felt it was only going to get worse so I needed to step back."

Ali was left out by England after the first Ashes Test at Edgbaston in August after scoring nought and four with the bat and taking 3-172 across Australia's two innings.

The spinner says he was hoping to be dropped, having felt "absolutely shattered" after England's successful World Cup campaign and from years of touring.

"I had to get myself up for the Ashes and I remember bowling thinking, 'I do not want to be here'. It is the worst possible place a cricketer can be.

"It definitely affected me. I can see when I look back that my body language was horrendous throughout the game.

"There was almost nothing happening for me. It was almost like there was no interest. It was such a big game and the harder I tried the worse I got. It was so bad.

"I definitely wasn't enjoying my cricket. I wasn't playing with the fun I usually play with and I think I was getting sucked into cricket too much.

"I was expecting not to play [the next Test at Lord's] and I was actually hoping I was going to get dropped so I could take that opportunity to step away for a bit.

"Being on the road for four or five years, I thought 'I can't do this anymore'. For me to perform for England, I needed to take this break now.

"I talk quite a lot in the changing room, try and joke around, keep the energy going, try to lift guys if they are struggling, even if I am struggling. I wasn't doing that towards the end."

Ali also spoke candidly about how he felt he was given the blame for England defeats and how social media can be extremely difficult for modern players to deal with.

"I felt that when he lost it was always 'it was his fault'. We'd be 50 all out but it would always be my shot that came up," he added. 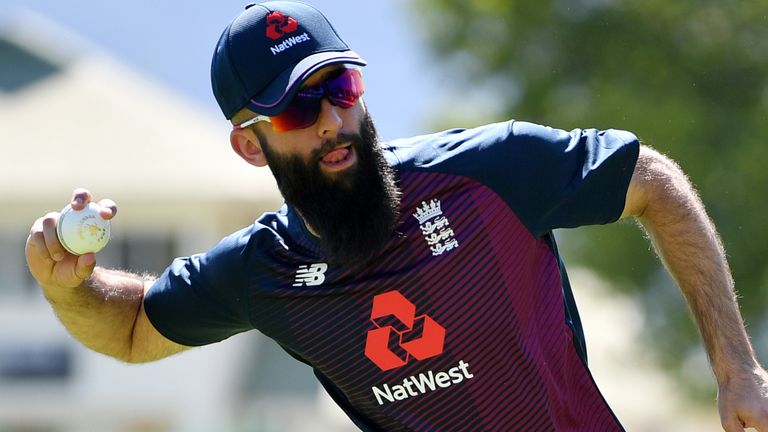 Social media is one of the hardest things about playing for England. I've never really cared what people say about me but in the last year or so, I started to read quite a bit and that really affected me. I got sucked in, I think a lot of players do.

"It was like 'he played the worst shot out of anyone'. Someone else would play a similar shot the game after and no one would bat an eyelid. I found that unfair a lot of the time.

"It becomes daunting, you are almost afraid to play any shot and you get caught in between. I have to be stronger personally, I know that. I can't blame everyone. But it does show the noise can really affect you.

"Social media is one of the hardest things about playing for England. I've never really cared what people say about me but in the last year or so I started to read quite a bit and that really affected me. I got sucked in, I think a lot of players do.

"People then talk to you like you are really struggling. You just can't get away from the noise, I guess. It 100 per cent affects the players."