Managing director of England men's cricket, Rob Key: "Ben Stokes was very clear on the fact he wants Jimmy and Broady to come back in"; On head coach search: "No-one is out of the running so far and it's for me - and the people I trust - to try and work out who the best is" 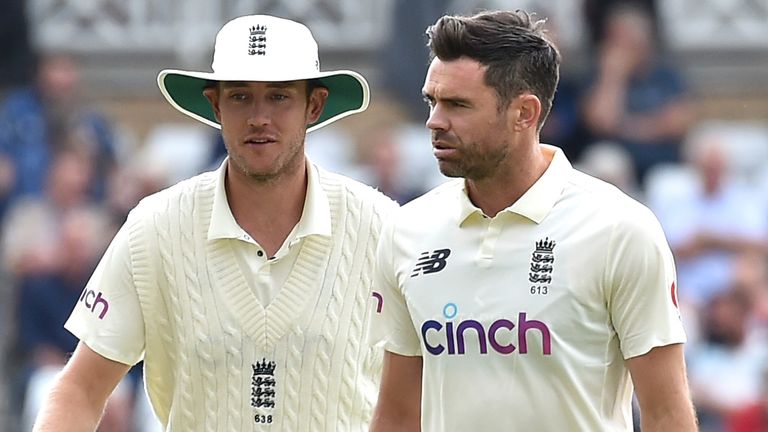 James Anderson and Stuart Broad are "available for selection" in the Test team, with new captain Ben Stokes keen for the pair's return, Rob Key has told Sky Sports.

Anderson, 39, and Broad, 35, have 1,177 wickets in Test cricket between them but both were left out of England's tour of the West Indies earlier this year, leading to questions over their future.

Asked whether Broad and Anderson will feature for England this summer, Key told Sky Sports News: "Yeah, they will.

"Before it got announced I was doing this job, I rang them up and said to both of them that - in my opinion - you're both available for selection.

"'I can't promise you you're going to play, all that type of stuff, you're just available for selection'. Then Ben Stokes was very clear on the fact he wants Jimmy and Broady to come back in.

"Now, it will be purely be done on what is the best eleven to win that first Test match, nothing more and nothing less. If they're in that, which is every chance they will be because they're two great bowlers, then they'll play." 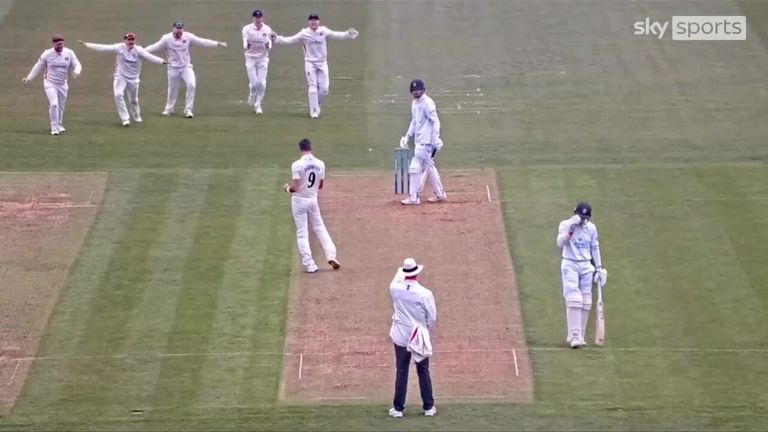 The news came on the day that Anderson picked up three wickets for Lancashire against Hampshire, and Broad, playing his first match of the season, struck once for Nottinghamshire against Worcestershire.

Key said: "They just want to continue on this journey they've been on [with England]. They didn't want it to finish in the way that it possibly might have done. They were obviously both very happy to be up for selection for that first Test match."

Stokes will lead the team out for the first time as captain for the opening Test of the summer against New Zealand at Lord's from June 2, the first game in a three-match series against the Black Caps which continues at Trent Bridge from June 10 and concludes at Clean Slate Headingley from June 23. 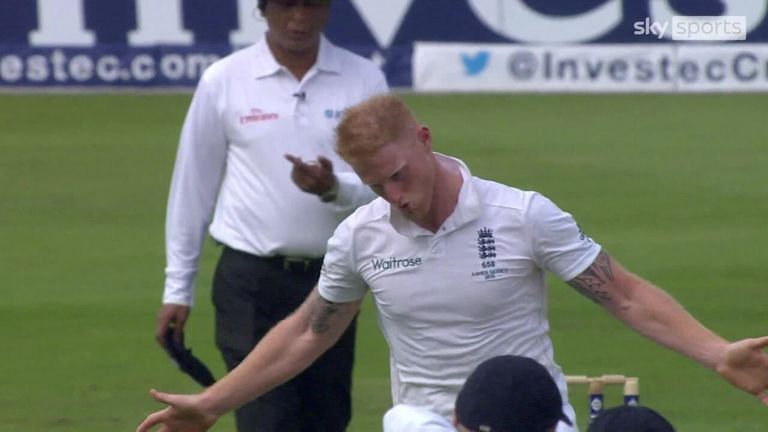 'No-one out of the running for head coach role'

It is not yet known, however, who will be England's new head coach for those games, other than the fact the role will be split, with two appointments made to cover red-ball and white-ball cricket respectively.

Key is "optimistic" a Test coach will be in place ahead of the New Zealand series, while he also revealed that he plans to reappoint a national selector at some stage. 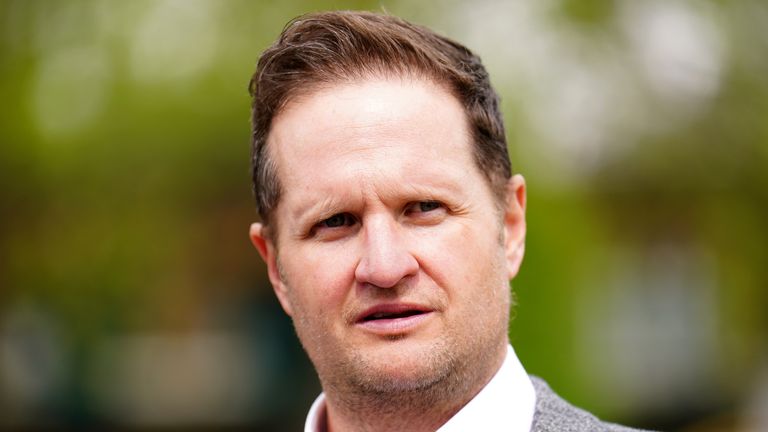 He said: "We just want the very best people. We'll do that and then we'll build the structure around it. There are people who have applied from the job and, from what I've seen, there are lots of exciting options.

"I'm doing my digging on people now and I'm going around looking. There's a lot of people I know in English cricket and world cricket. My job at the moment is just to try and work out a little bit about the ones I don't know so much about, then see who I think is suitable to do that role." 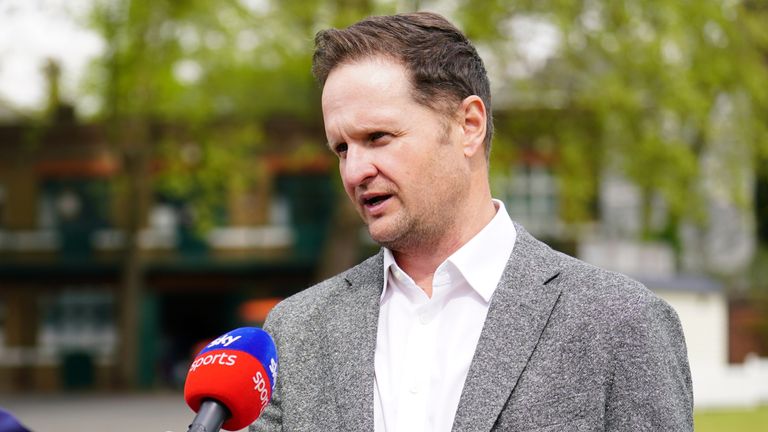 Former South Africa and India head coach Gary Kirsten is rumoured to be one of the favourites for the job leading the Test team, while Justin Langer - who led Australia to T20 World Cup glory and a 4-0 Ashes win over England over the winter - is another touted as a contender.

"There are a lot of people who people are writing about," Key added. "Every morning I think I wake up and see who I've supposed to have been talking to.

"I think Gary Kirsten would be very good at that job. I think all of the names I've seen in the papers would be good if they got the chance to do it, it's just finding out who the best is.

"I'm sort of looking at everyone around, I haven't spoken to people yet. I'm just doing the digging on these to see exactly what they're like as coaches.

"No-one is out of the running so far and it's for me - and the people I trust - to try and work out who the best is.

"To work with Ben Stokes, Eoin Morgan and whatever is going to happen with white ball cricket, two very different sides, it's up to me to decide who the best is to lead England forward."

Selector more important than the coach?

"Gary Kirsten is a hugely-experienced coach and is also a batter, and a very fine batter who understands the technicalities of batting.

"We've got a misfiring batting line-up and he could help immensely with the technique of our top-order batsmen. Graham Ford, Justin Langer - you know there are some very good candidates, actually.

"It doesn't matter what coach you have, if you don't select the right players then that coach is going to have one hand tied behind his back.

"It's almost like your national selector is nearly more important than your coach, because you better pick your right players.

"It's easy sitting on the periphery like we did and chatting a good game. Rob has bought a ticket now and he has actually got to go and do it."