Mumbai are champions of the Indian Premier League, and Kagiso Rabada and KL Rahul won the purple and orange caps respectively, but who comes out on top in Benedict Bermange's alternative awards? Our Sky Sports statistician reveals all...

And so the dust settles on another edition of the IPL - the 13th in all - with the Mumbai Indians celebrating their fifth title and staking their claim to be the most successful Twenty20 franchise of them all.

They identified their needs from their foreign imports - namely pace bowling and a hard-hitting opener, and filled those spots to perfection.

With Kieron Pollard available to bolster both batting and bowling, they could afford to use two of their four overseas slots on overseas pacers. 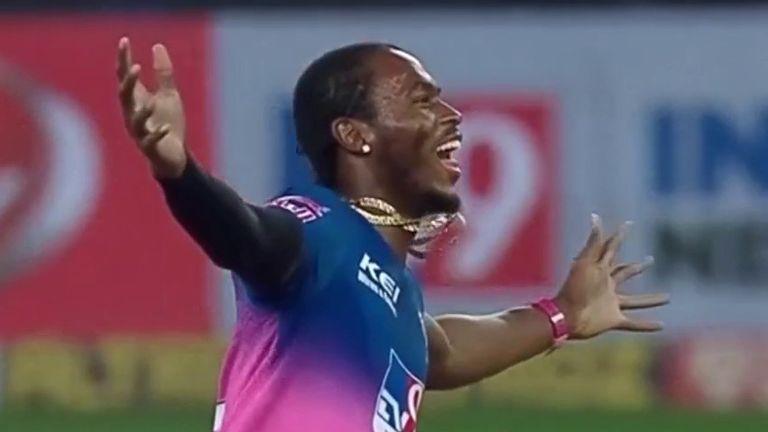 The Pandya brothers helped the batting line-up with Rohit Sharma leading the charge - as he did in this year's final victory over Delhi Capitals.

By now, we are all familiar with the winners of the Purple Cap (Kagiso Rabada with 30 wickets) and the Orange Cap (KL Rahul with 670 runs), but what about some of the other off-the-wall awards which could have been made. Let's have a look...

Spare a thought for poor Prithvi Shaw of the Delhi Capitals. He started the tournament in great form with innings of 64 against Chennai and 66 against Kolkata. However, his form fell away so badly that his last seven innings produced just 30 runs, including three ducks. He was dismissed eight times in his last 37 deliveries in the competition. 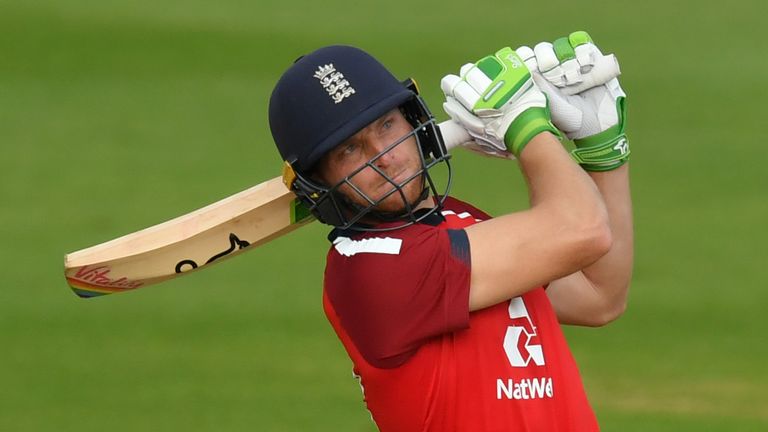 Thanks for Coming Award

David Miller signed for the Rajasthan Royals for £79k so he did not exactly break the bank. However, despite having scored the joint fastest-ever century in Twenty20 International cricket, he only took the field in one game this season. Facing the Chennai Super Kings at Sharjah he dropped his bat when trying to make his ground and was run out without facing a ball. That was the sum total of his contribution to the Royals' season.

They Used to be great Award

There is no denying the pedigree of Dale Steyn. 439 Test wickets and a further 260 in international white-ball cricket cemented his position as one of the all-time greats. However, this tournament could well have been one IPL too far for the South African speedster. He only played three matches for Royal Challengers Bangalore in which he bowled 11.4 overs, taking just one wicket at a cost of 133 runs - an economy rate of 11.40 runs per over. Ouch!

MS Dhoni's woes with the bat were symptomatic of the problems for the Chennai Super Kings this summer. The three-times champions were eliminated from the playoff hunt before any other team, and Dhoni endured his worst campaign, scoring just 200 runs without a fifty.

Glenn Maxwell came into the tournament off the back of a successful white-ball tour of England. However, he failed to fire with either bat or ball in the IPL. His 13 matches brought just 108 runs at a strike rate of 101.88 and three wickets, which cost 56.33 runs apiece. Even more astonishing was the fact that he faced 106 deliveries without hitting a single six. All at a cost of £1.1m to the Kings XI Punjab.

Andre Russell was the second man chosen in the inaugural draft for the Hundred, but he also failed to fire in this year's IPL. He scored just 117 runs at 13.00 and took six wickets at 29.16 while conceding nearly 10 runs per over. In addition, he injured both his hamstring and his knee.

Devdutt Padikkal cost the Royal Challengers just £20k in the auction, but he repaid them many more time over, finishing with 473 runs including five half-centuries, putting him above team-mates Virat Kohli and AB de Villiers in the run-scoring chart.

T Natarajan of Sunrisers was also one of the finds of the tournament. Costing just £40k, he ended his season in the top 10 wicket-takers with 16 to his name. He bowled more yorkers than any other bowler in the competition and his performances earned him a call-up to India's squad for the T20I tour of Australia.

Let's face it - the issue of haircuts has been at the forefront of everyone's minds this year, and so it is only just that we have an award for this. In this edition of the IPL, the headlines were made by umpire Paschim Pathak, who sported flowing curls which reached half way down his back when he stepped out to officiate in the match between Sunrisers and Knight Riders at Abu Dhabi on 18 October.