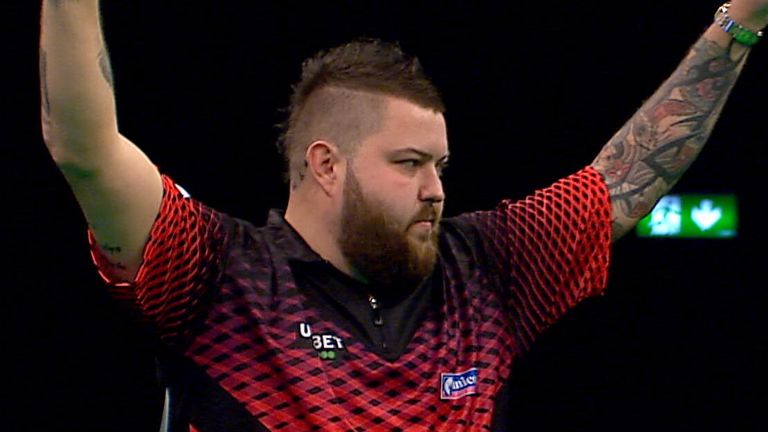 Michael Smith landed the first nine-dart finish in the Premier League for three years during his victory against Daryl Gurney in Dublin.

The moment of history for 'Bully Boy' came in the fourth leg of his 7-5 win against Northern Irishman Gurney on Thursday night.

The moment of magic sent the crowd into a frenzy and led to a handshake and a hug from Gurney. 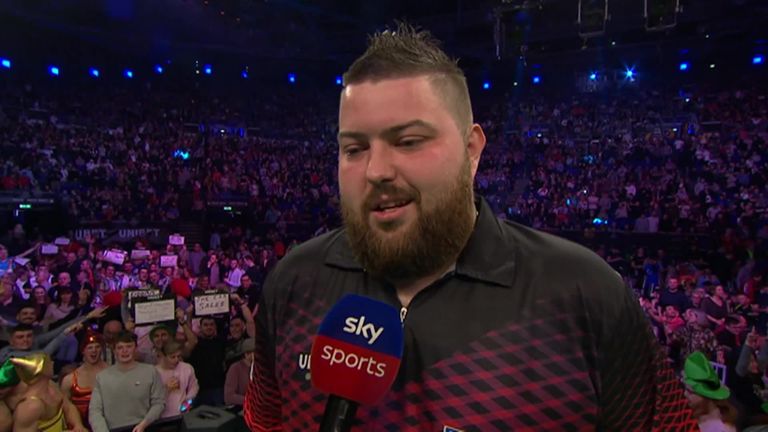 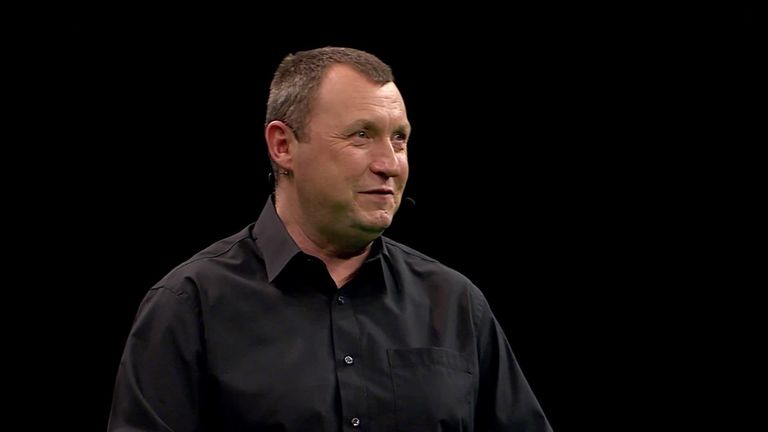 Coverage of the Premier League continues on Thursday, March 5 from Westpoint, Exeter at 7pm on Sky Sports Action & Sky Sports Mix with Gary Anderson taking on 'Cool Hand' Luke Humphries. Don't forget, the Premier League is on every Thursday all the way through until the Play-Offs in London on May 21.