Wright won his second world title by beating Michael Smith in the final; Van Gerwen withdrew ahead of his last-32 match after testing positive for coronavirus; download and subscribe to The Darts Show podcast from wherever you get your podcasts for news, interviews and reaction

Van Gerwen was forced to pull out of the tournament ahead of his last-32 match after testing positive for Covid-19, with fellow Dutchman Vincent van der Voort suffering the same fate.

The three-time champion, who was pictured on social media out for dinner with other Dutch players, said at the time that he was "disappointed, confused and angry" and that he thought he had done "everything in my possibility" to avoid catching the illness.

"It was down to the players themselves," Wright told Sky Sports' The Darts Show podcast.

Really disappointed, confused, angry…..the way how my world championship is ending.
Never expected this outcome as I thought I did everything in my possibility to avoid it. Also ain’t got any symptoms.
Closing this year of really quickly.
Fans I’ll be back stronger! 💚

"Obviously, it's very difficult for Michael because he couldn't go home. He likes to go out and eat well, but maybe he should have just stayed in his hotel room and got stuff delivered, instead of going out, and that's cost him the tournament."

'Snakebite', who claimed his second world title by beating Michael Smith on Monday, opted not to stay at the hotel provided for players by the PDC, and took maximum precaution while staying at rented accommodation.

"No disrespect to the hotel or the PDC, but you don't know if they close the actual hotel down completely just for the players," Wright said.

"By the sounds of it, they had the general public coming in there, you don't know about the staff - are they being tested and stuff like that. It's the worst place to be, in London, with the virus, it's just going to come in and out the door, isn't it? 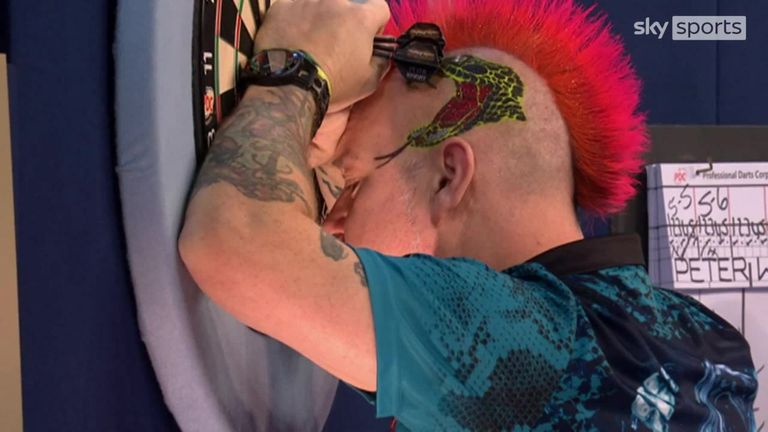 "Every morning testing yourself, you're just thinking 'please don't show up positive', and obviously we kept ourselves safe and just away from everyone.

"Maybe he (Van Gerwen) will look at what we did this year for next year."

'I turn the boos into cheers'

Wright faced a partisan crowd at Alexandra Palace hoping to see Smith claim his first world title, but the Scotsman said he was prepared for the situation.

"I knew that was going to happen," Wright said. "I dealt with it. 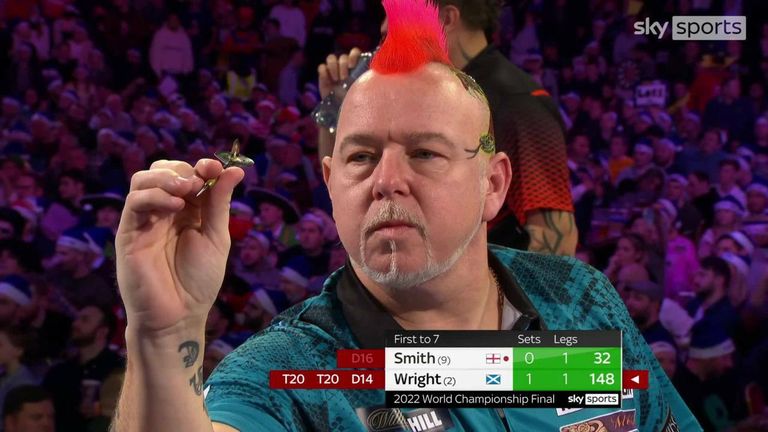 "That's another thing you learn after all these years, just focus on your game and block out the occasional idiot that shouts out something stupid.

"It's only because they've had a bet, or they just want to join in with the crowd singing silly songs.

"It's part of the game and you've just got to deal with it.

"It doesn't matter if I get booed, I turn the boos into cheers by banging in a 180 or taking a big finish out, that's the way to shut them up."