The 36-year-old Welshman has announced he will have his first bout on April 9, in between two rounds of Premier League Darts; Price in action on Night 3 of the Premier League in Belfast on Thursday, live on Sky Sports Arena from 7pm 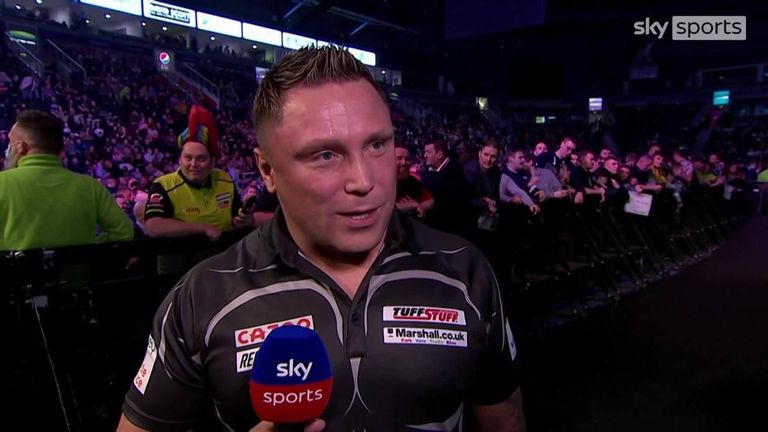 After playing professional rugby - both league and union - before rising to the top of the darts world, Gerwyn Price is set to add boxing to the list and make his debut in the ring this April.

The 2021 world champion made the surprise announcement on his Instagram story with a bout against Rhys "Cool Fly & Flashy" Evans at the Valley Tavern in Fleur De Lys, Wales booked in for April 9.

Price, 36, admitted he will need to lose weight for the fight that falls in between two rounds of Premier League Darts action, writing in his post: "Need to drop 10kg for this."

Peter Wright might be forgiven for hoping Price suffers a knockout blow as he is due to face the Welshman five days later in the Premier League.

More pressing for The Iceman is Night 3 of the Premier League in Belfast on Thursday. He takes on Michael Smith in the first quarter-final before a potential semi-final clash with Joe Cullen or Michael van Gerwen. 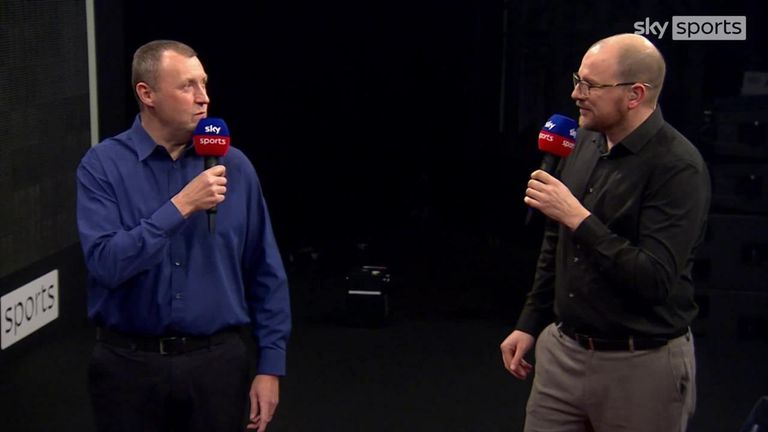 Ahead of the third week of the Premier League, Wayne Mardle and Colin Lloyd sit down to discuss the latest from this year's tournament and elsewhere in the PDC in this week's Sky Sports Darts Podcast episode.

The duo look back at the first four Players Championship events in particular discussing Joe Cullen's fine form and the battle to be No 1 between Peter Wright and Price, with Lloyd believing it is only a matter of time before the former takes that spot.

Attention then turns to the Premier League with Wayne making his top-four predictions, backing Jonny Clayton as the man to beat.

The pair also discuss whether Michael van Gerwen has lost his fear factor and the need for Michael Smith to get a win on Thursday night.

Check out daily Darts news on skysports.com/darts, our app for mobile devices and our Twitter account @skysportsdarts. We're back for more Premier League action from The SSE Arena, Belfast on Thursday from 7pm on Sky Sports Arena.