Mercedes boss Toto Wolff has accused his rivals of "disingenuous" and "pitiful" behaviour in F1's 'porpoising' row, though Red Bull's Christian Horner has hit back by claiming his counterpart is creating "theatre".

Following a number of complaints from drivers about the new 2022 cars bouncing violently at high speed, the FIA issued a new technical directive ahead of the Canadian GP on safety grounds - leading to a stormy team bosses' meeting in Montreal, where Wolff and Horner had differing views.

Horner, whose team are leading both championships and have a more stable car, has said it is unfair to change the rules when one team is struggling more than most, pointing the finger at the underperforming, and bouncing, Mercedes.

Wolff admitted that all teams were either trying to keep a competitive advantage or gain it but insisted the "situation has clearly gone too far".

He said all drivers were suffering from what was a design issue that needed to be solved.

"Team principals trying to manipulate what is being said in order to keep the competitive advantage, and trying to play political games when the FIA tries to come up with a quick solution to at least put the cars in a better position, is disingenuous," he said. 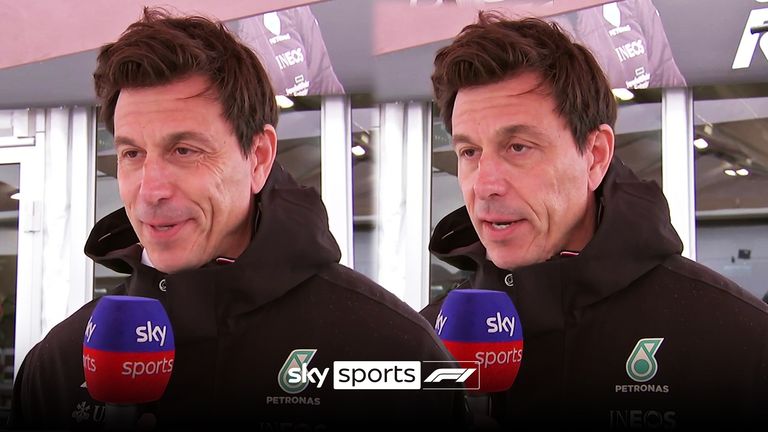 Wolff added: "Of course people will question whether my position is sincere or not.

"That's why I'm saying it's not only our problem."

The once-dominant Mercedes are currently third in the constructors' standings, 116 points behind Red Bull.

The FIA's new technical directive will force teams to alter their set-ups if they are found to be breaching a limit on vertical movement of their cars.

But Red Bull and Ferrari, first and second in the championship, have argued the bouncing is a matter for teams to solve independently and a technical directive should clarify rules rather than change them.

After the Canadian GP, where Max Verstappen won again but Mercedes impressed in third and fourth despite their car issues, Horner said Wolff's position was "ironic".

"Ferrari presented its position regarding the TD [technical directive] and Toto is campaigning for a change in regulations -which is somewhat ironic because his car looked quite quick with not a lot of bouncing," Horner said after the race.

With Netflix cameras having been following Wolff that weekend for the next season of the 'Drive to Survive' series, Horner added: "I think there was an element of theatre going on in that meeting. 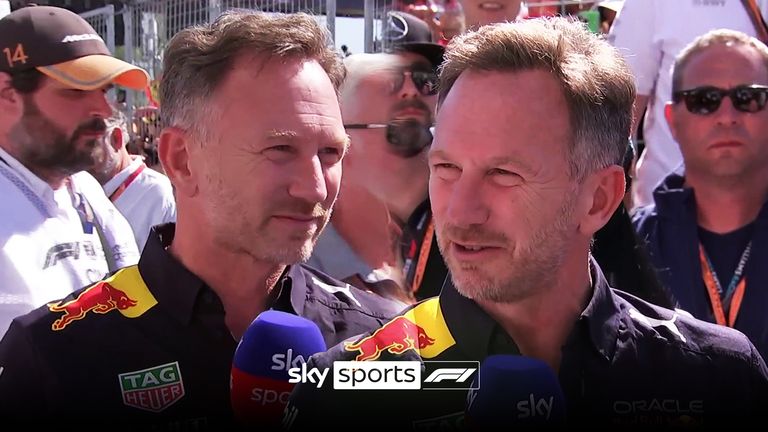 "So maybe with Lewis's new movie coming along he's getting in role for it!"

Formula 1 is coming home this weekend with the famous British Grand Prix set to provide a sporting spectacle live on Sky Sports.