Charles Leclerc saw his World Championship deficit to Max Verstappen increase to 63 points after crashing out of the French GP; Watch the Hungarian GP live on Sky Sports this weekend, starting with Practice One at 1pm on Friday 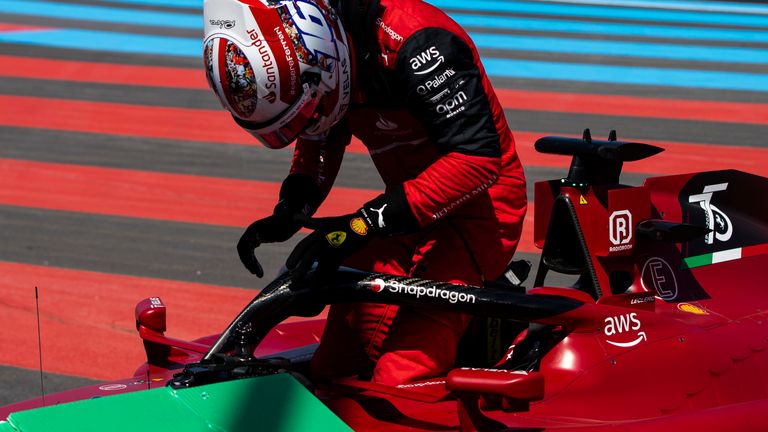 Charles Leclerc has vowed to stick with his aggressive driving style following the disastrous mistake that saw him crash out from the lead of last weekend's French GP.

Ferrari's championship hopeful qualified on pole at Paul Ricard Circuit and held off title rival Max Verstappen in the early stages, appearing to have given himself a strong chance of victory in Le Castellet.

However, as he sought to maintain his gap to Verstappen before pitting, Leclerc lost control of the rear and spun into the barrier, leaving the Dutchman to ease to victory and pull 63 points clear in the drivers' championship ahead of this weekend's Hungarian GP.

Leclerc immediately took responsibility for the "unforgivable mistake", but team principal Mattia Binotto later shot down suggestions that the 24-year-old is error-prone.

Asked whether he will change his driving style after the incident, Leclerc said: "No, I think that's what gave me the edge in most of the races this year."

"At the beginning of the year, I didn't really know how to manage the car well at some tracks, like Miami I struggled massively at the race but overall, I feel I've got better and better with it, so it's definitely something that I want to keep for sure because it has lots of benefits.

"The downside is it makes the car more difficult to drive, but I am a racing driver and I need to be able to drive a car that is a bit pushier which I do, but this time, I pushed a bit too much on that lap and I paid the price for it."

The incident at Paul Ricard wasn't the first time an unforced driver had cost Leclerc points this season, with the Monegasque having given up seven points at the Emilia Romagna GP in April after losing control of his car while in second place. 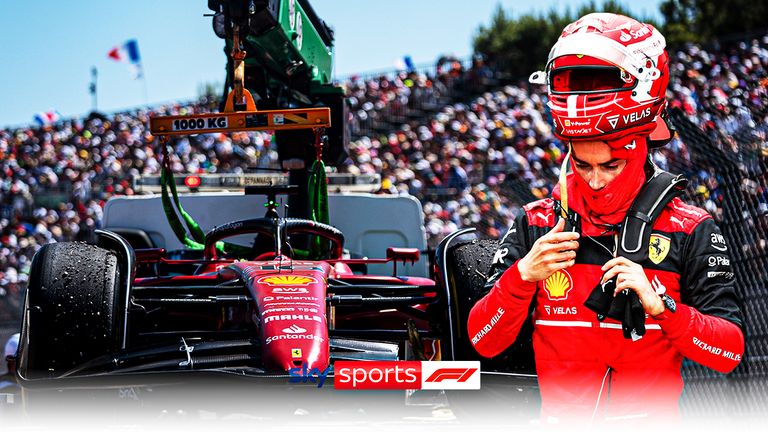 Despite his challenges, which have included two retirements due to Ferrari engine failures, Leclerc has shown brilliant speed throughout the campaign, and is confident of competing for a fourth victory of the season at the Hungaroring.

Ferrari, the sport's most famous and successful constructor, is amidst an uncharacteristically long championship drought, with their last titles having come when Kimi Raikkonen triumphed in 2007.

Leclerc has been anointed by many as the driver to end that streak, but his mistake in France has led to some debate as to whether he has reached the required level to overcome a rival of Verstappen's quality. 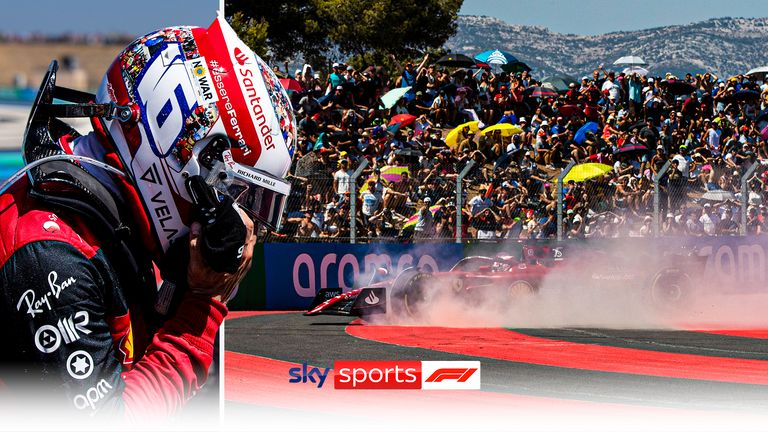 "If I look at the first part of the season especially, I think it's been my strongest season in Formula 1. I think in the races especially, I've made another step up which is good.

"Mistakes like last weekend show I've still got some way to go but I'm getting there, and I know my worth. In moments like last Sunday, everyone puts you down and it's not easy but that's fine, it's part of the job.

"Now I just need to focus on myself, grow from that and show everybody what I'm worth."