Nico Rosberg says Red Bull could be in the early stages of a Mercedes-like domination of Formula 1; the 2016 world champion believes the FIA are in a "lose-lose" situation regarding F1's ongoing cost cap saga 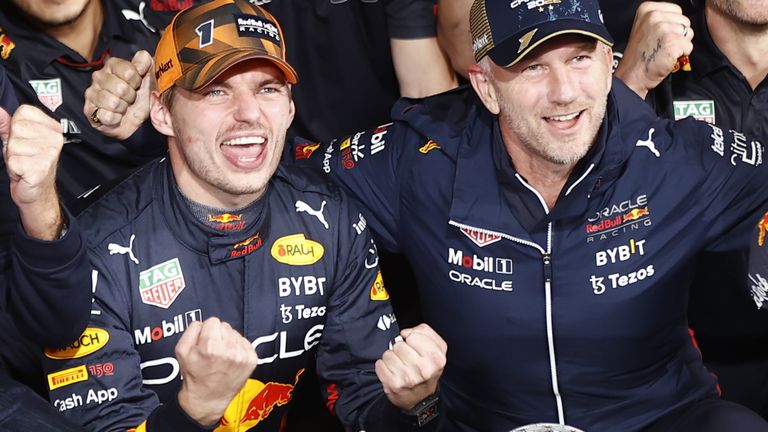 Nico Rosberg says it will be "so difficult" for Mercedes and Ferrari to challenge Red Bull at the front of the Formula 1 grid next season.

Red Bull confirmed the addition of the constructors' championship to Max Verstappen's second successive drivers' title as the Dutchman won the United States Grand Prix, and will undoubtedly go into 2023 as the team to beat.

Ferrari have shown strong speed throughout the 2022 season, but a mixture of errors and reliability issues saw the Italian team - and its driver Charles Leclerc - fall out of contention.

Mercedes, whose streak of eight successive constructors' titles has now officially ended, made a nightmare start to the year after struggling to adapt to new design regulations for the 2022 season, and despite having improved, remain some way behind Red Bull going into the final three races of the campaign.

"Red Bull are the dominant force at the moment in the way that Mercedes were in all these past years," Rosberg told Sky Sports F1's Any Driven Monday. 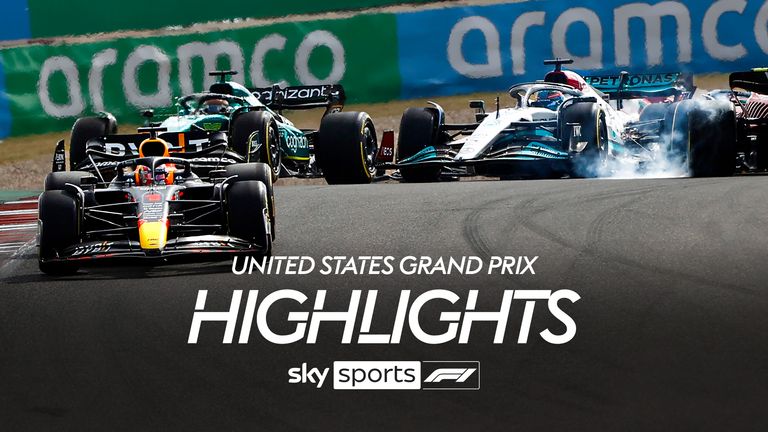 "Securing that constructors' championship as well so early, also having such a dominant team in every area at the moment, just as Mercedes had.

"It's definitely in a period now where it's going to be so difficult for any other team to come close again, even next year, the way it's going at the moment because they have such momentum." 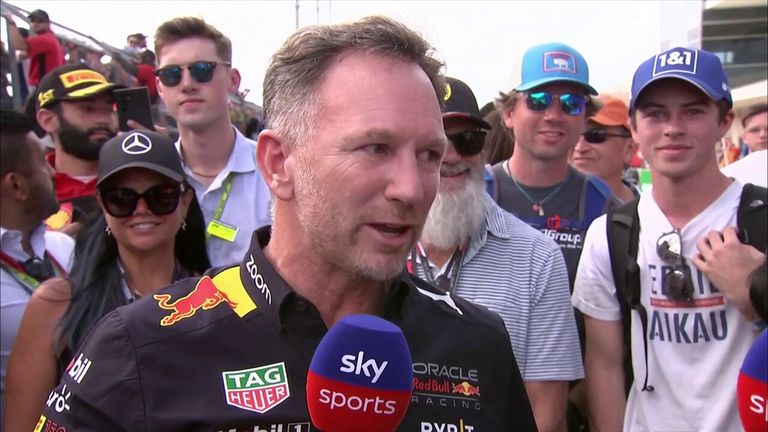 Mercedes, who remain without a race win this season, put up one of their best performances of the campaign as Lewis Hamilton came close to victory in Texas, but were denied by a late Verstappen overtake.

"It's going to be really tough for Ferrari, or even Mercedes to get closer," Rosberg continued.

"For Mercedes, the Achilles heel is that straight-line pace, my goodness are they slow on a straight, especially compared to Red Bull.

"I really hope they manage to find the secret there to unlock some pace down the straights."

An issue that could hamper Red Bull's hopes of continued domination is the ongoing cost cap saga after they were found to have overspent during the 2021 season.

Red Bull have been offered terms of an 'accepted breach agreement' after being the only team to have breached last season's $145m spending limit, and an announcement on a punishment had been expected at the United States GP.

However, the death of Red Bull founder Dietrich Mateschitz saw the FIA suspend discussions, with a resumption expected ahead of this weekend's Mexico City GP. 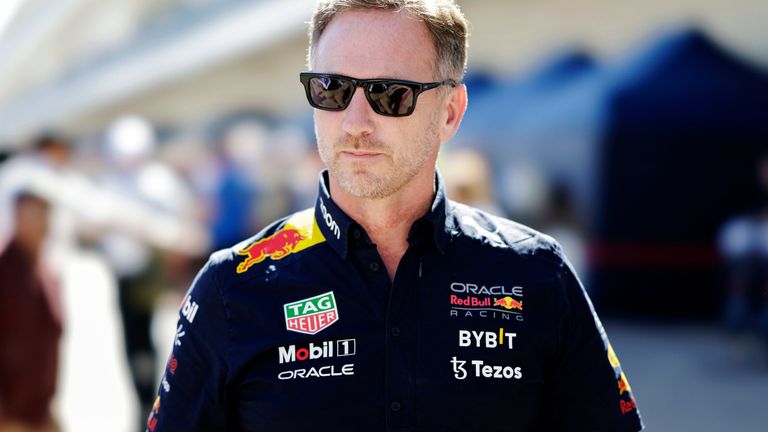 Rival teams have accused Red Bull of "cheating" and argued that their punishment should amount to more than a fine, with suggestions including a reduction of wind tunnel time to work on their 2023 car.

Red Bull team principal Christian Horner insists they have had "zero benefit" from a "development or operational perspective" because of the overspend and described accusations from rivals as "shocking".

Rosberg believes Red Bull are in a "lose-lose" situation, with whatever decision the sport's governing body makes likely to attract criticism.

"It's such a difficult one to answer at this point because we all don't even have details on how it was breached, and certainly that's relevant," Rosberg said. 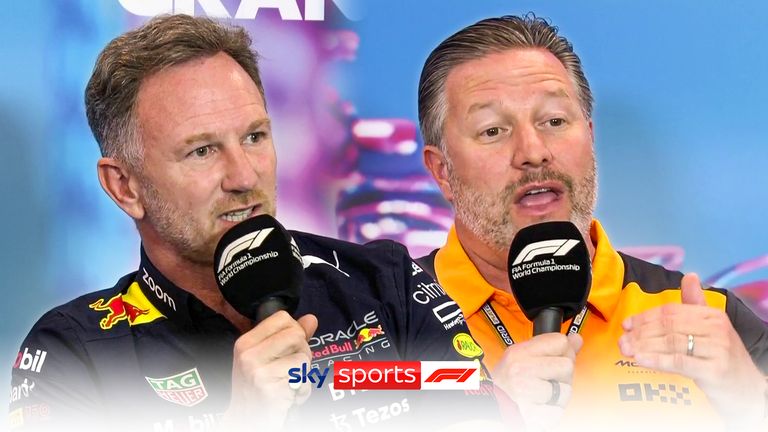 "What was done with the extra money that was used? Was it to buy sandwiches, or was it to develop the car with one extra upgrade?

"I think it's so difficult to judge it from the outside, and all that needs to be taken into consideration a little bit. I think it's best that we just wait and be patient.

"For the FIA, the problem is, it's really a lose-lose situation because if they would really take points away for last year's championship, worst case even points from Max, that would be really bad for everybody.

"But if they did a serious cost cap breach of a couple of million or whatever, and it really gave them a performance advantage, if they don't go in very hard and aggressive then that's also a lose-lose.

"It's so difficult and I hope the FIA manages to find the fine line and get it right, we need to wait and see though." 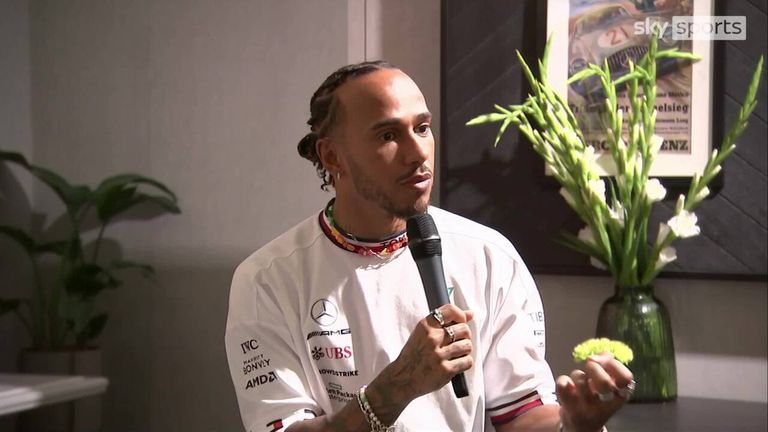 Lewis Hamilton, who narrowly lost the 2021 drivers' championship to Verstappen in hugely controversial circumstances, said ahead of the US GP that the cost cap situation was "bringing up emotions" from last season.

Rosberg, who drove alongside Hamilton at Mercedes before retiring after winning the 2016 world championship, said the close nature of the 2021 contest only increases the challenge facing the FIA.

"So then to have this come about now, it's just horrible. I don't know how they're going to figure this out, it's not good."