From a recovery truck striking a bridge to drivers reversing into each other, what was Baku's most surprising incident? 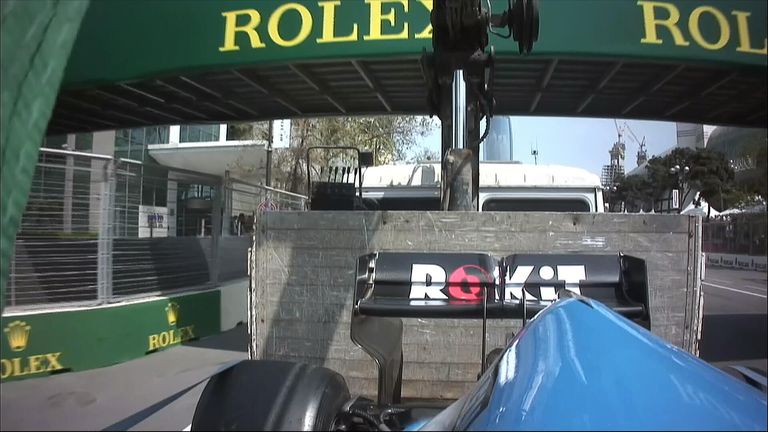 The Azerbaijan GP may not have had the race thrills and spills of previous years, but the weekend was not without its fair share of crazy incidents.

The weekend started with Practice One being abandoned after George Russell's Williams was wrecked when it struck a loose drain cover on the street circuit, and it ended with Daniel Ricciardo reversing into Daniil Kvyat

And in between there was the recovery truck with Russell's car striking a bridge in the pit lane, leading to hydraulic fluid dripping onto the stricken Williams, and pole favourite Charles Leclerc crashing out in the second part of qualifying.

But what was Baku's most surprising incident? Watch the four videos and then vote for your choice. 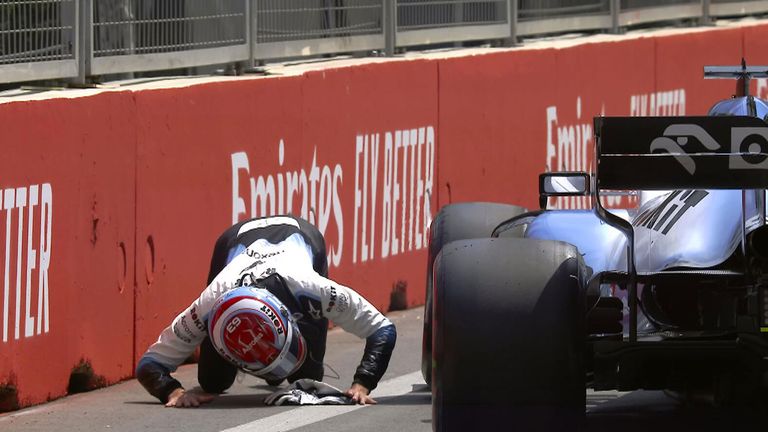 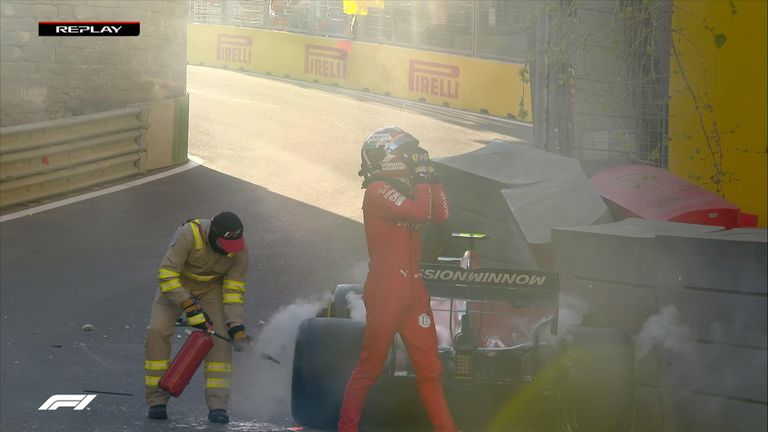 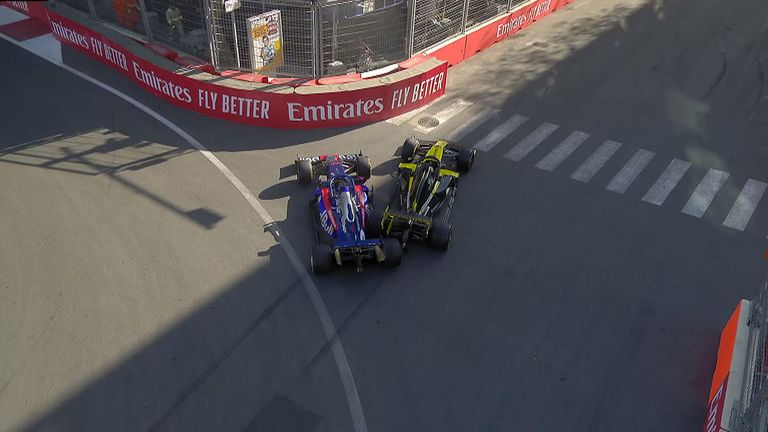 F1 2019 resumes next week with the Spanish GP, with teams expected to bring a raft of upgrades to their cars in Barcelona.

Watch live and exclusive on Sky Sports F1 from May 10-12.