Bottas ahead of Vettel and Leclerc but suffers oil leak; Hamilton 0.6s off the pace; Stroll crashes out for Racing Point

Valtteri Bottas edged out Sebastian Vettel in a Spanish GP first practice which featured a raft of upgrades, with Mercedes and Ferrari appearing evenly-matched with their revised cars.

Bottas, running Mercedes' new aero package, topped the timesheets with a 1:17.891, one tenth ahead of Vettel, whose Ferrari team-mate Charles Leclerc was a further tenth adrift.

Vettel and Leclerc also had updates, with Ferrari, who were fastest at this track in F1 Testing, debuting their new engine two races earlier than planned, while also introducing new parts on their chassis.

Lewis Hamilton, however, couldn't join the tight battle at the top, finishing more than half a second off the pace as he struggled with tyre wear on his crucial flying lap. 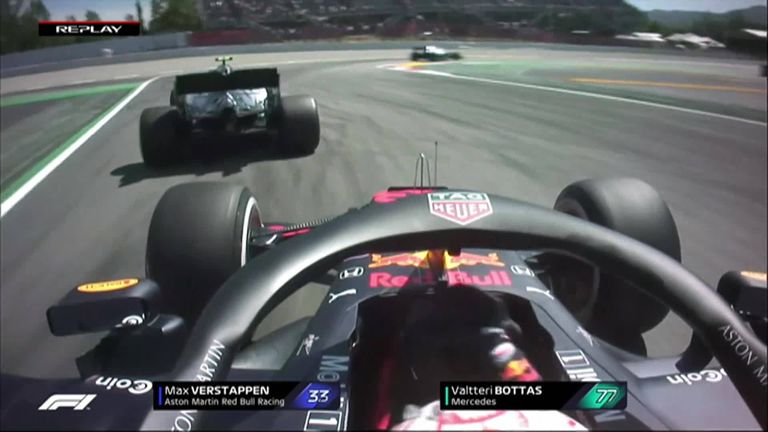 It was strong start to the weekend for Mercedes, who have enjoyed a perfect start to F1 2019, as Bottas aced the final sector to finish ahead of Vettel - though the Finn couldn't finish the session after a hydraulic issue and oil leak on his car.

Bottas also nearly came together with Red Bull's Max Verstappen early in Practice One, while the session was brought to a marginally early conclusion after Lance Stroll's dramatic crash in the Racing Point.

The team are now hoping that their upgrades, which they have a limited supply of in Barcelona, weren't completely wrecked in the shunt. 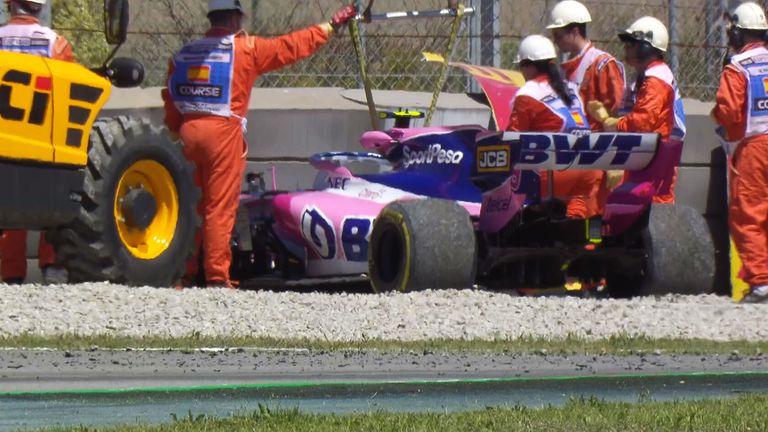 Have upgrades altered pecking order?
Friday morning in Barcelona plays host to one of the most-anticipated practice sessions of the year as teams introduce their first big car upgrade packages - and every team had at least something additional on their car or engine here in 2019.

Haas appeared the big early winners, finishing fifth and seventh through Romain Grosjean and Kevin Magnussen - with only Grosjean running the update - though McLaren will also be encouraged by their new package with Carlos Sainz sixth.

Renault have a new engine, focussed on reliability, as well as an aero update in Spain and finished 10th and 11th with Nico Hulkenberg and Daniel Ricciardo, behind Red Bull's Pierre Gasly and Daniil Kvyat in the Toro Rosso.

Red Bull's lack of pace was mysterious - Verstappen could only manage 12th - as they kept their pace with their much-anticipated aero upgrade under wraps.

But the team, who are aiming to challenge for podiums again with this new package, did run into a reliability scare as Verstappen, like Bottas, suffered an oil leak towards the end of the session.

Williams finished P1 at the bottom of the timesheets, as they have in every session this year, though Robert Kubica and George Russell were closer to the teams' midfield rivals.

Kubica, who finished 19th, was 0.4s behind Kimi Raikkonen in an Alfa Romeo which uncharacteristically looked to be the slowest midfield car.