Max Verstappen insists he is not frustrated with Red Bull's current situation but underlined his F1 ambition to achieve greater feats in the sport.

The Dutchman has enjoyed an impressive start to the season, finishing in the top five at every race, but only two of those have been podium finishes with Mercedes dominant and Ferrari often ahead of Red Bull too.

Put to him that he has finished fourth, just outside the podium places, five times already, a laughing Verstappen replied: "Great!"

He then added: "I wouldn't call it frustrating. It's not that I'm miles off. I always have a Ferrari or a Mercedes in front, but I'm not far away. 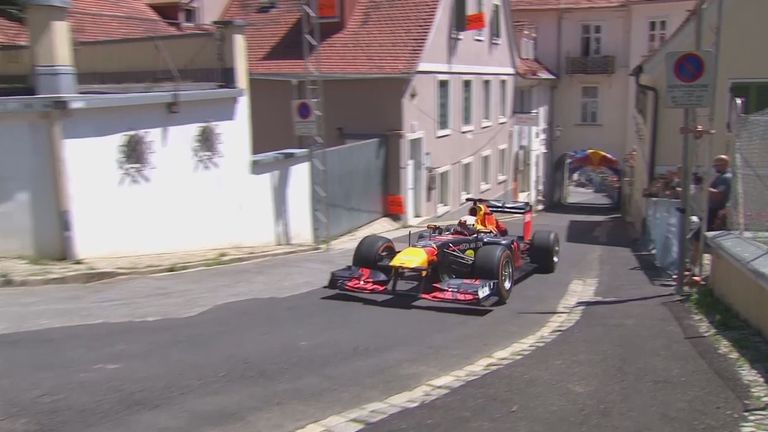 "We just need to keep pushing hard to try and get more performance out of the car, but also out of the engine, at the moment.

"We are clearly lacking a bit of pace from both sides but, still, I always try to get the best out of it. Of course, I'm not here to be fourth - I want to win races. It's not nice to drive around at this fourth spot, always just missing out, but it's how it is at the moment."

The 21-year-old is already a five-time race winner and considered one of the very best drivers on the grid, but is yet to have a car capable of mounting a world title challenge in his five years of F1. 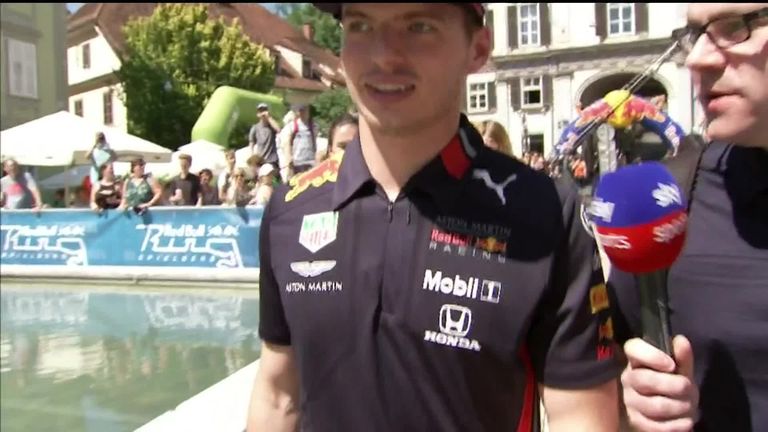 Asked if he would eventually lose patience with Red Bull, Verstappen replied: "To be honest, I think it's more important to just see what the team also will bring in the upcoming races. I'm not too worried about what's going to happen next year, or even beyond that.

"At the moment I just want to focus on this project because I think there is still a lot of potential and we are just getting started.

Verstappen's Red Bull deal runs to the end of 2020, although his future has been the subject of intermittent speculation should Mercedes or Ferrari make a play for him in forthcoming seasons.