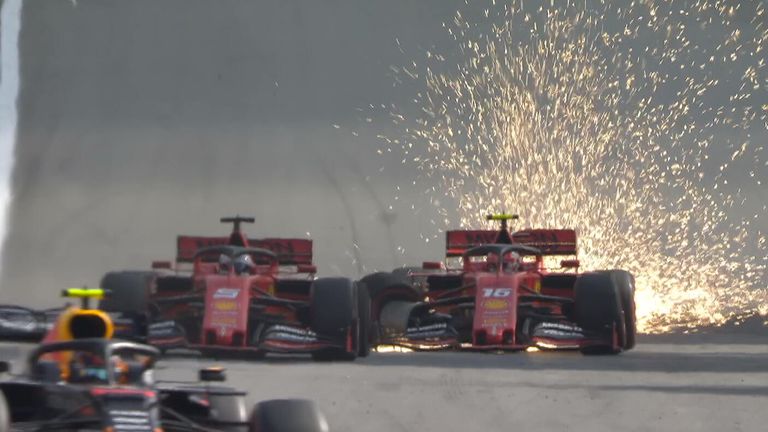 Ferrari boss Mattia Binotto will speak with Sebastian Vettel and Charles Leclerc at the team's Italian headquarters this week in the wake of their "silly" mutually-destructive clash in the Brazilian GP.

The team-mates' battle over fourth place ended in an acrimonious clash on lap 66 of an action-packed Interlagos race, with both Ferraris sustaining race-ending damage.

While he did not cast judgement on where the balance of blame lay, Binotto described it as a "small collision that had a big consequence" and insisted "this sort of thing should never happen".

Appearing without the drivers in the team's usual post-race media debrief, Binotto said: "Today they were free to fight, they knew that. We let them race.

"The reason for that is we secured second place in the constructors' and they were somehow battling for their own position in the Drivers' Championship. 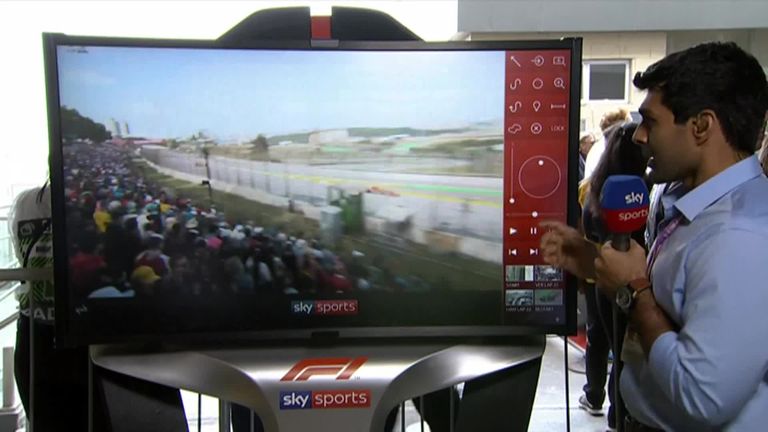 The drivers initially blamed each other over team radio but a stewards' investigation ruled that neither was predominantly at fault, and so no further action was taken.

'The Stewards determined that both drivers had the opportunity avoid or mitigate the incident,' read a statement.

What now for Vettel and Leclerc?

The clash ended Ferrari's sequence of 46 consecutive points finishes, a run which started the race after Vettel collided with former team-mate Kimi Raikkonen and Red Bull's Max Verstappen off the start line in Singapore 2017.

"I have heard from both drivers, but I will meet with them to discuss what happened," said Binotto. "There will be time for the team to analyse the video and data. It is not a matter of fining or blaming."

He added: "It is a matter of recognising eventually what has been the actions and mistakes. Whether you are a driver or engineer or whatever you are doing, recognising mistakes is important because that can only make it better.

"So what's going to be important with both drivers is to understand together at Maranello what happened and what has been the mistake. "It is not for me to blame them, it's for them to recognise it."

The Italian insisted the combustible driver pairing is "still a luxury" for him and the team - and said they got on better than has been portrayed, even if he conceded that Sunday's clash "may not help" relations.

"What I may read or hear is quite different to what I may see," he said.

"It's true that Monza has not been an easy situation to manage, they had to clarify and spoke together face to face and openly. The same after Russia. 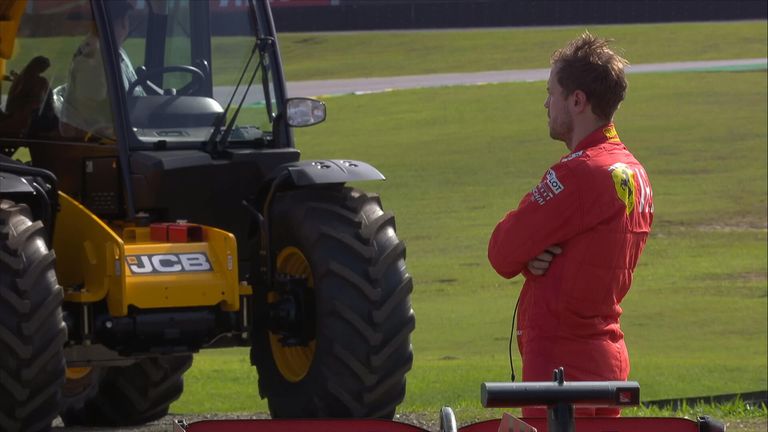 "I think that if I looked from the start when they didn't know each other, currently they have got a good relationship and they work well together. Certainly, what happened today may not help but I don't think there is a drama at all. Again, I see that more as an opportunity for next year to clarify."