Chief executive Louis Camilleri says Ferrari's president did meet Lewis Hamilton but in "social" context, and that their 2021 driver decision will not be rushed

Ferrari say it is too early to consider who will partner Charles Leclerc in 2021 - but say reports of conversations between Lewis Hamilton and their president John Elkann have been "blown somewhat out of proportion".

Speculation that Ferrari could be lining up a move for F1's six-time world champion intensified over the season-ending Abu Dhabi weekend, with Hamilton neither confirming nor denying reports in the Italian press that he had met with Elkann.

Speaking with media at Ferrari's Christmas press lunch in Maranello, chief executive Louis Camilleri confirmed Hamilton and Elkann had spoken - but played down the significance of the meeting. 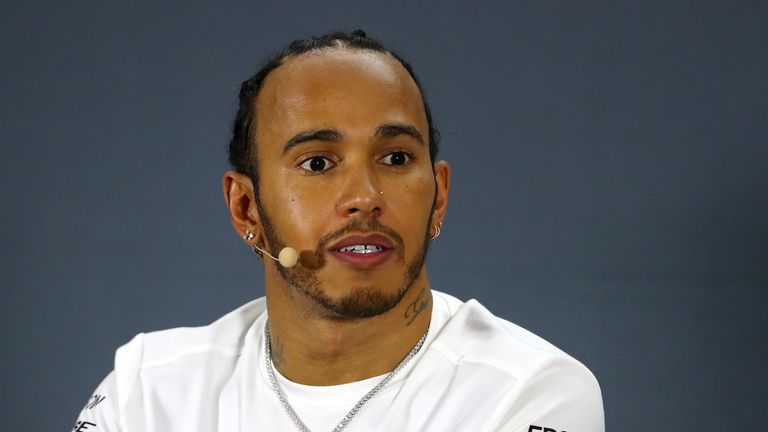 Hamilton, whose Mercedes deal runs to 2021, has not given any indication he intends to leave the world champions but has nonetheless said he will consider his options ahead of what could be the final contract of his career.

With Sebastian Vettel also out of contract at the end of next season, the four-time world champion is therefore the Ferrari driver in a potentially vulnerable position.

But Camilleri said Ferrari would not be rushing into any 2021 driver decisions.

"The fact is we have a long-term agreement with one driver and with the other driver the agreement expires at the end of 2020," said the American.

Camilleri confirmed that it would be he and team boss Mattia Binotto who would decide on their 2021 driver line-up, although said he had not spoken to Hamilton.

"It's totally premature [to discuss 2021 line-up] and we'll look at our options at the appropriate time and we will see what is the best fit for us as a team," added Camilleri.