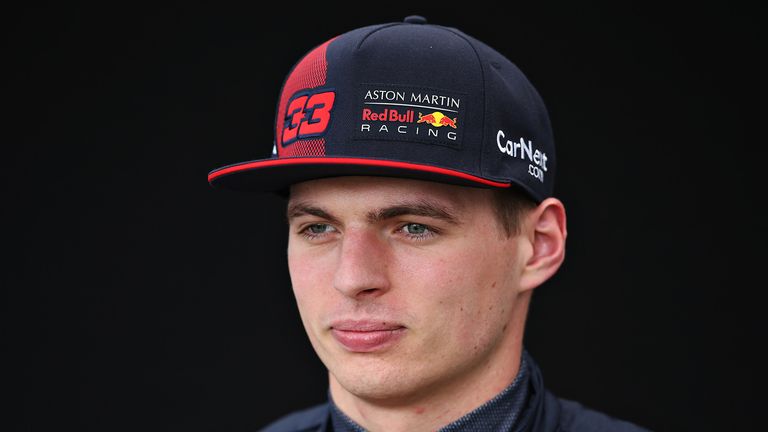 Max Verstappen would have a better chance of defeating Lewis Hamilton for the F1 title if the 2020 season is shorter, believes Nico Rosberg.

The sport was braced for an epic Hamilton vs Verstappen battle this season - the six-time champion against the rising star - but the first eight races have all been called off due to the coronavirus pandemic, leaving 14 Grands Prix, many of which in doubt, on the current calendar.

F1 are hopeful of fitting postponed races back in to stage a "15 to 18" race championship, and Rosberg, who beat Hamilton to the title before retiring in 2016, says fewer races could play into Verstappen and Red Bull's hands as they bid to end Mercedes' six-year title streak.

"It increases the chances of there being a surprise champion if there's fewer races because then of course luck plays a bigger role," Rosberg told Sky Sports News.

"I always thought that Red Bull and Max Verstappen were really going to be in the hunt this year and really be able to annoy Mercedes in a big way and give them a run for their money.

"If there was a shorter season maybe his chances would be even bigger."

The first race of the season is currently stated to be June's Canadian GP.

F1 are considering several different ideas if they need to significantly reshape their calendar, such as extending the season into next January, holding back-to-back-to-back races, and staging two races on the same weekend. 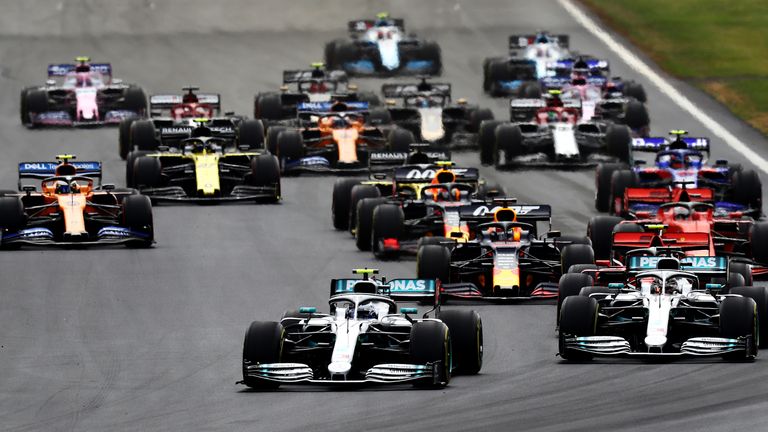 Rosberg urged the sport to "get creative" and supported the prospect of two-race events, although it would present many challenges to the teams.

"It's completely different," he explained. "You've made plans for the season and then suddenly you have two races per weekend, that would change everything - the way you use your engines, everything is different.

"It's very, very complicated and certainly you would need a unanimous agreement between all the teams as well to make a change that big. But I think that's definitely possible, because everybody is open-minded and everybody wants to show the fans a great season.

"I think we could see some really nice coming-together now and them agreeing on some unusual idea to make it a great show nevertheless."