Ferrari's latest difficulties in qualifying brought up another uncomfortable statistic for Formula 1's struggling giants, as they missed out on the top 10 on the grid for their home Italian GP for the first time in a generation.

The Scuderia had warned that the second low-downforce track in as many weeks was again likely to expose their current weaknesses after Spa-Francorchamps.

Expecting another tough weekend a week on from a point-less outing at Spa, Ferrari saw Sebastian Vettel drop out in Q1 in 17th place before Charles Leclerc exited Q2 with the 13th-quickest time.

It means Ferrari do not have a car in the top-10 of the starting grid for their home race for first time since 1984.

And Leclerc admitted: "We know Spa and here are probably the two worst tracks for us, with another one probably a bit later like this. It's like this.

"It's tough because once you do a good lap and you do P13 it doesn't feel good. But, for now, it's like this and I need to extract the maximum out of the car in the situation we are in and that's what In tried to do." 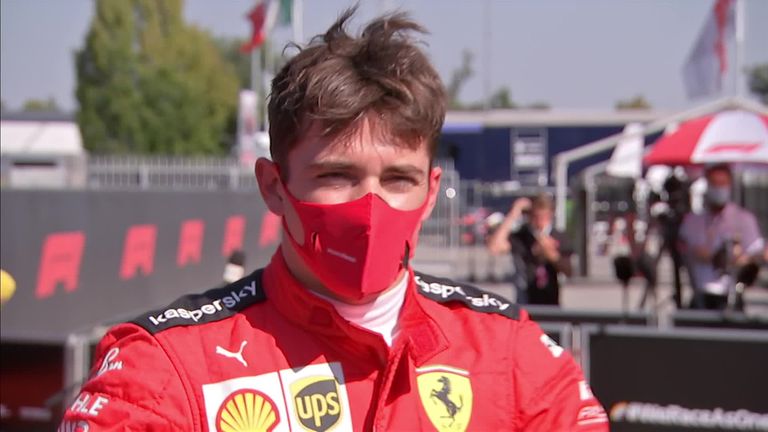 And the Monegasque conceded: "It hurts even more when it's at home, but it's a reality at the moment for us unfortunately."

While the top-10 always appeared a long shot, the team's first Q1 exit of the season with Vettel was certainly not helped by the confusion of the closing laps of the first phase.

With the 'tow' proving increasingly powerful around Monza, and drivers desperate to gain the extra tenths slipstreaming can bring, queues were forming on the entry to the final corner, the Parabolica, as cars waited for the opportune moment to follow the car ahead.

Vettel was caught between a number of cars as he started his last attempt and, eventually abandoning the lap, the four-time champion rued the "mess" the drivers found themselves in. 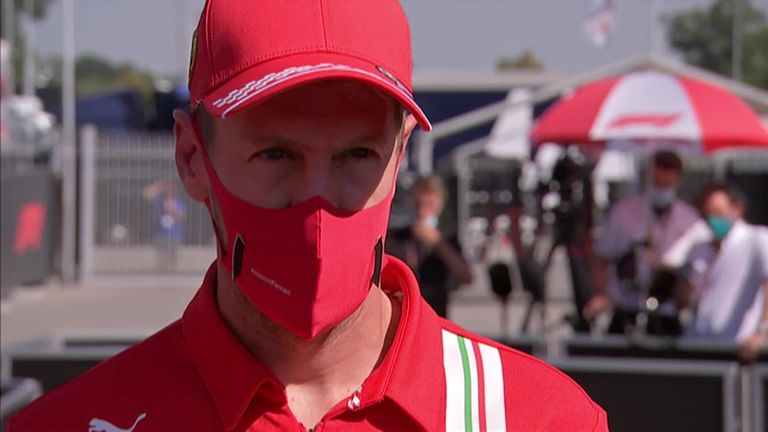 "There were a lot of cars in front of me when I started my second quick lap. In that moment I knew it wouldn't be possible to improve my time," admitted Vettel.

"I don't know why the other drivers started to overtake on the warm up lap. I found myself in the middle of the mess and didn't get a lap. Everybody should stay in the position they are in the line, then everybody opens a gap and it should be fine to set a time.

"From our side, probably we didn't pick the right time to get back on track and some others managed to do better than us, as they improved."