Max Verstappen was running second at Imola before crashing out at Villeneuve corner; Alex Albon capped off frustrating day for Red Bull with late spin; Lewis Hamilton wins race ahead of Valtteri Bottas 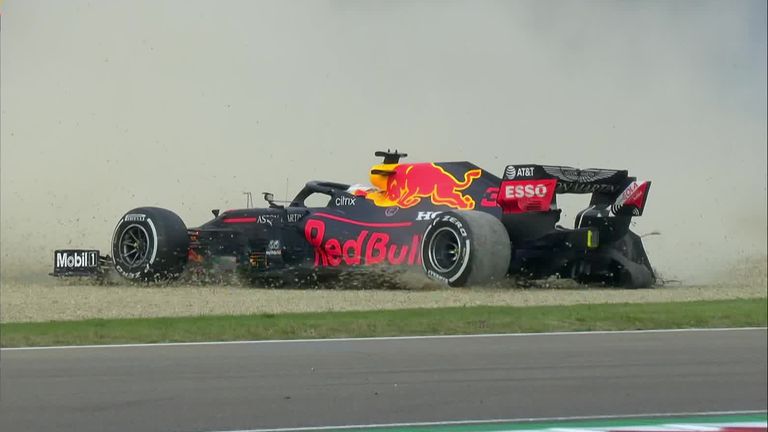 Max Verstappen has voiced his frustration after a rare Mercedes challenge at the Emilia-Romagna GP was abruptly halted by a cruel tyre blowout and race-ending crash.

Verstappen was running second at Imola after overtaking Valtteri Bottas but was then helpless to stop a big spin and crash into the trackside barriers as he went about hunting down Lewis Hamilton.

"Once I got past Valtteri, the pace was good, the car was feeling quite good and then suddenly on the straight I lost the car because there was a tyre blowout," Verstappen told Sky F1.

"I don't know exactly what happened but when I looked on the car there was nothing broken on the car. 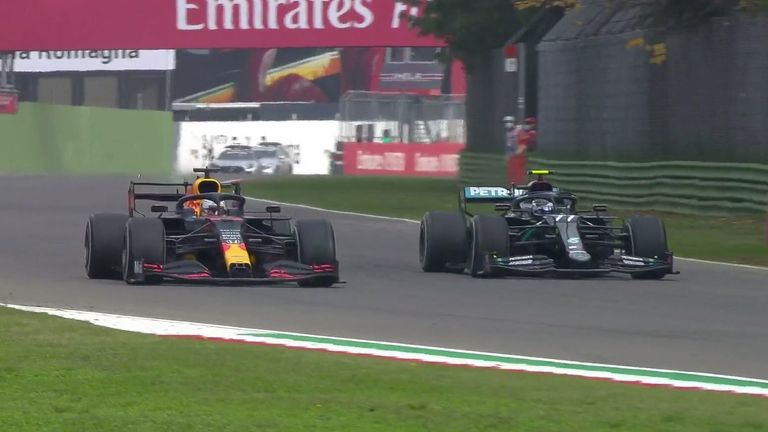 Trying to explain the issue, team boss Christian Horner stated: "We think he picked up some sort of debris or something.

"He was on the radio to his engineer at the time and then boom, the tyre suddenly went. It sounds like something has caused a total instantaneous puncture. That was frustrating, particularly after he managed to pass Valtteri."

The DNF was a particular irritant as Red Bull were pushing Mercedes hard on a Sunday for arguably the first time since Verstappen's Silverstone win, with Bottas dispatched by Max with DRS. 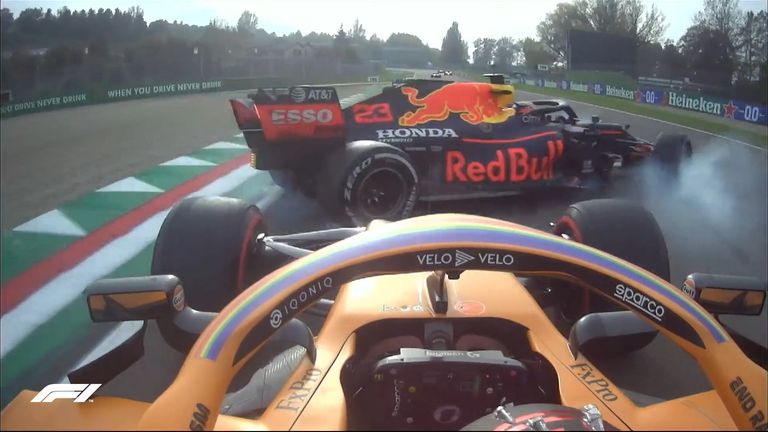 "It felt like today we had pretty decent pace, so annoying not to get that P2 today," added Horner.

Red Bull's afternoon then got even worse with Alex Albon's spin when trying to hold off Sergio Perez after the late Safety Car.