Jamie Chadwick's "ultimate goal" is to reach F1 but she admits: "There hasn't been a woman in the recent era that has done it. I am trying to understand whether that is to do with the physical side."; Watch W Series race on Sky Sports F1 this Saturday 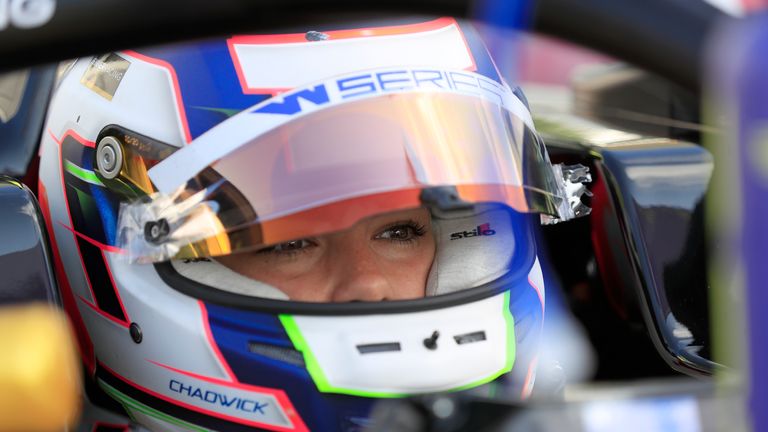 W Series champion Jamie Chadwick has stressed that her "ultimate goal" is to reach Formula One but has questioned whether female drivers are physically able to compete in the series.

Chadwick is the dominant force of the all-female racing series, established in 2019 to serve as a springboard to F1.

The 24-year-old is bidding to take her sixth successive victory on F1's undercard at the British Grand Prix this weekend as she chases a hat-trick of titles.

But it has been 46 years since a female competitor - the Italian Lella Lombardi - took part in an F1 race and eight years since Susie Wolff, who is married to Mercedes team principal Toto, competed in a Grand Prix practice session.

"The ultimate goal is to be in those championships, ideally Formula Two and then Formula One," British driver Chadwick told Sky Sports. 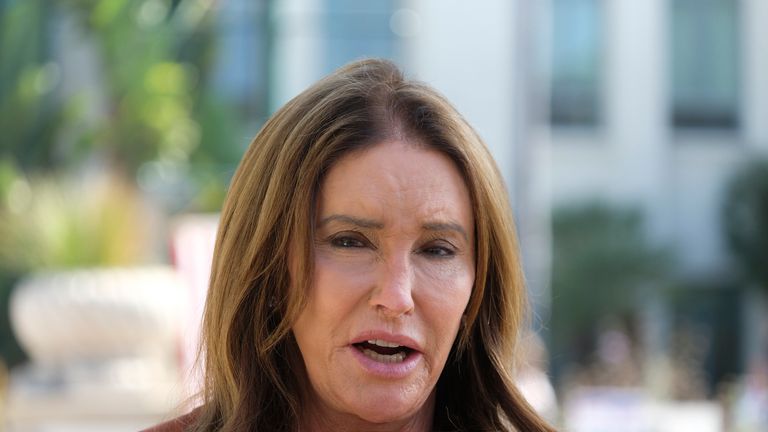 But she added to the PA news agency on the physical demands: "I don't know what is actually possible.

"To get into Formula One you have to go through the feeder series - Formula Three and Formula Two - and it is extremely physical.

"Formula One is extremely physical, and we don't know exactly what women are capable of in the sport.

"If you are aged 15 or 16, and go into car racing, without power steering and driving big heavy cars, a lot of women do struggle, even though they have been successful in go-karting.

"We like to think that women can make it - and I am happy to be the guinea pig and will do my best to push and explore the options to Formula One - but we don't know. 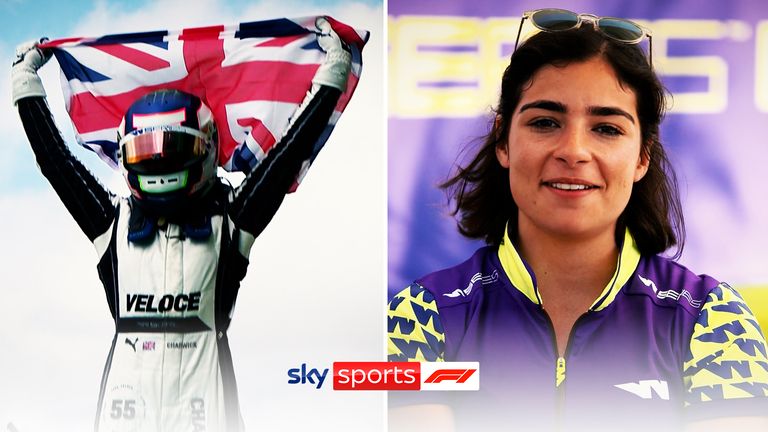 "There hasn't been a woman in the recent era that has done it. I am trying to understand whether that is to do with the physical side.

"If it is physically possible, and women can compete against men, how do we make that happen? However, if it is physically too hard, but the sport wants women to compete, than we have got to bring it back and understand why."

Chadwick, a development driver for Williams, believes a number of technical changes need to be made to aid female racers.

She continued: "I don't think it is just as straightforward as getting stronger in the gym and jumping in the car.

"Although our sport is incredibly advanced with a lot of things, the physical human performance side is misunderstood.

"In Formula Two and Formula Three, the steering wheels are all identical and they have a thick grip. How can we make them thinner because women's hands are not necessarily that big?

"How can we make sure there are no restrictions on how close the pedals are so you can get the right leverage?

"And some of the newer tubs in the cockpit are really narrow. Women with bigger hips can't fit into them comfortably.

"A lot of these things have been overlooked for obvious reasons, but now we need to see whether that does make a difference to performance." 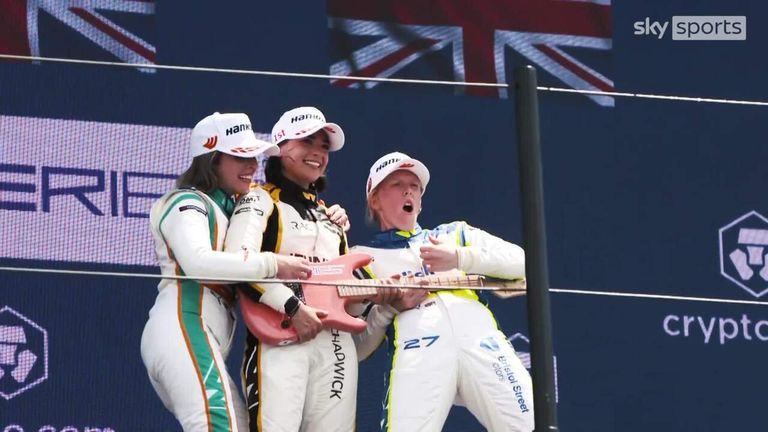 Chadwick holds a 37-point lead over compatriot Abbi Pulling ahead of the third round of eight - all of which take place on F1 weekends.

"I would like to think in the next three to four years we will see a female driver in F1," concluded Chadwick.

"There is a lot of talent that is younger than me coming through that could have great success, but there are details within the sport that have been a limiting factor previously.

"Trying to understand those and changing them - even if that is not for me but for the next generation coming through - is going to be important."