George Russell caused a first-lap collision with Carlos Sainz that saw the pole-sitter retire from the United States Grand Prix; Russell finished fifth despite suffering damage to his car in the incident, but was left disappointed with his performance 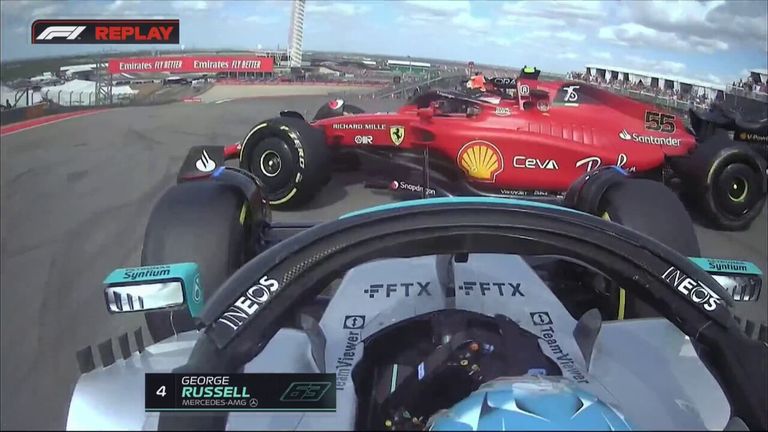 George Russell apologised to Carlos Sainz for causing a first-lap collision that saw the pole-sitter retire from the United States GP, and admitted he is struggling for confidence after a disappointing run of form.

Russell, who started fourth in Austin, drove into Sainz at the first corner after failing to slow down his Mercedes, with the incident forcing the Ferrari to retire with a water leak.

Despite sustaining some damage to his front wing, Russell was able to continue and finished fifth, but was left disappointed at being well off the pace of his team-mate Lewis Hamilton, who finished a close second to Max Verstappen.

"Firstly, apologies to him," Russell said. "We're all going into Turn 1 attacking, you never want to be involved in contributing to taking somebody else's race out.

"I was expecting him to try to go around the outside of Max rather than cut back, and by that point I'd already committed and it was kind of inevitable that I was going to make contact. 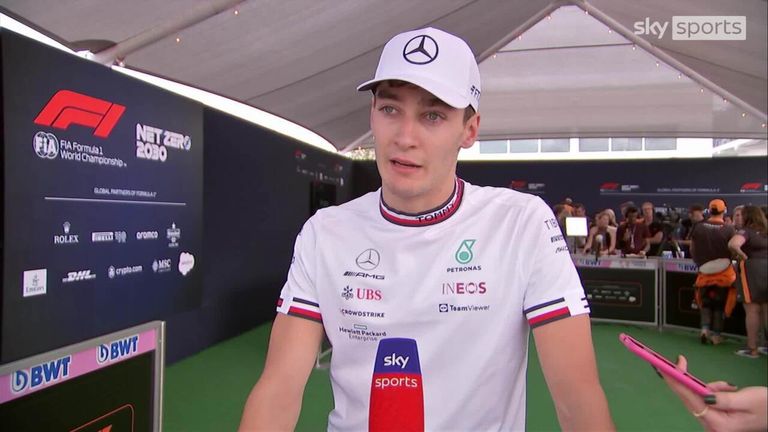 "I just went to see him and apologised for that.

"From there on it was a really difficult afternoon for me personally. I've been really off the pace this weekend. I know there was some damage, but I don't know how much damage there was exactly to the car.

"It will give me a bit of peace of mind if it's more than we first anticipated, because I was nowhere this afternoon."

Despite Mercedes' 2022 struggles, Russell has enjoyed a brilliantly consistent debut season with the team, in which he had finished in the top five in all but one of the first 16 races, with the exception being a retirement caused by a crash he could have done little about. 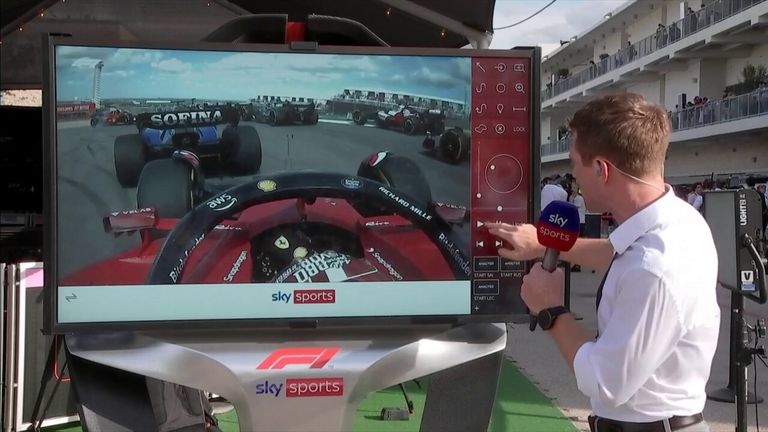 As a result, he retains a 20-point lead over Hamilton going into the final three races of the season, but admits poor displays in Singapore (14th) and Japan (8th) have dented his confidence.

"These last three weekends have been pretty scrappy for various reasons," Russell said.

"We had the weather conditions in Singapore, equally the weather in Japan, we then had the tyre testing here in Austin, with the wind being really gusty.

"These are factors but ultimately it comes down to probably driving, psychological, and having that confidence in the car and yourself."

Sainz: Russell wasn't in the battle and came from nowhere

Sainz, speaking to the media while the race was ongoing and before Russell had apologised, was critical of the Mercedes driver.

"I think you don't need many words," Sainz said. "You just need the images to see exactly what happened, and the images speak for themselves.

"I was in the middle of a fight with Max into Turn 1 and suddenly one guy that wasn't in the battle came from nowhere and bumped into me, so that's it." 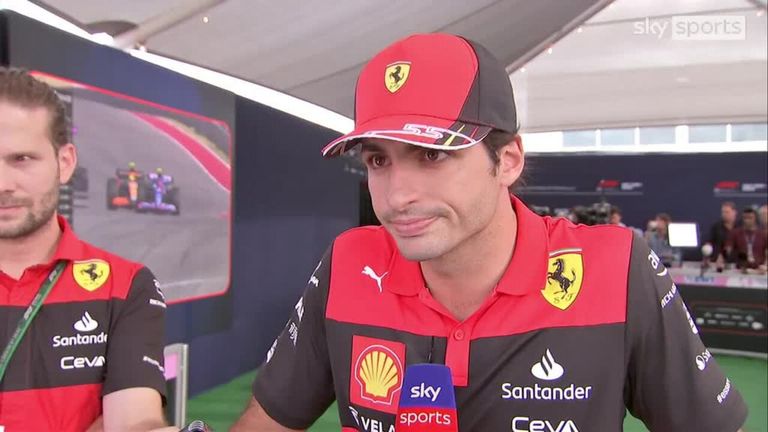 Sainz was seeking to delay Red Bull's coronation as constructors' champions after beating Verstappen to a brilliant pole, but the Dutchman got the better getaway.

It was not the first time this season Sainz has paid the price for a poor start, but on this occasion he felt it was more down to Verstappen's excellence than a failure on his behalf.

"I think it is a combination of things," Sainz said. "Our start hasn't been great because we have an inherent problem in this car.

"My start [today] wasn't too bad when you compare it to the Mercs, it was Max who got a really good one."