Mercedes are looking to bounce back in 2023 after their eight-year streak of constructors' titles was ended by Red Bull last season; Team principal Toto Wolff believes the W14 has huge potential for development

Mercedes chief Toto Wolff says he is hopeful the team can develop their 2023 car at a faster rate than rivals Red Bull and Ferrari.

Mercedes suffered severe bouncing issues on their W13 following the introduction of radical new design regulations, but were able to improve and close the gap on their rivals throughout the year.

With pre-season testing and the 2023 campaign fast approaching, Wolff is optimistic that the Silver Arrows will start the new season being able to compete for victories.

"We have no doubt, when you are starting behind by half a second, it's going to be difficult to catch up to great organisations like Red Bull and Ferrari," Wolff said.

"Having said that, we are super determined in doing just that, but we need to set our expectations at a realistic level.

"If we perform in the way we hope, then we'd like to be part of the racing at the very front.

"I think that would be a starting point, but we don't take that for granted, it could well be that the gaps are like they were at the end of last season. 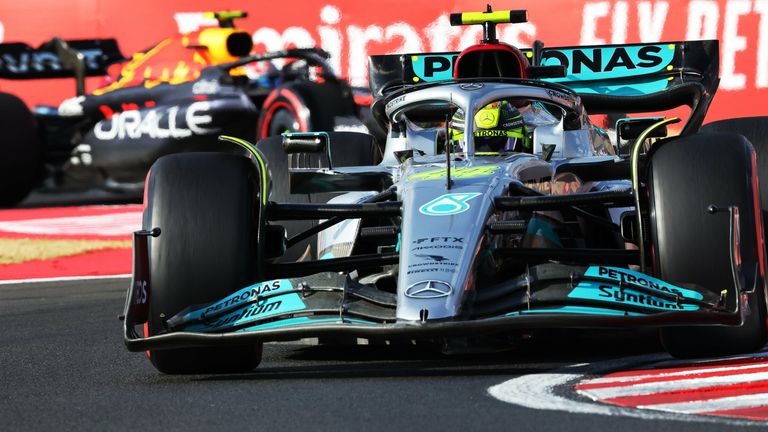 "But I think there is so much potential still that's within our car - within the concept, the way we drive the car... that maybe our development slope can be steeper in the months to come."

In addition to Wolff's belief that there is huge potential to extract from the W14, Mercedes will also have a significant development advantage over Red Bull.

The reigning champions automatically receive the least wind-tunnel testing time as a result of the sliding scale that is dictated by the previous season's results, while Red Bull received an additional 10 per cent reduction for breaching the sport's budget cap in 2021. 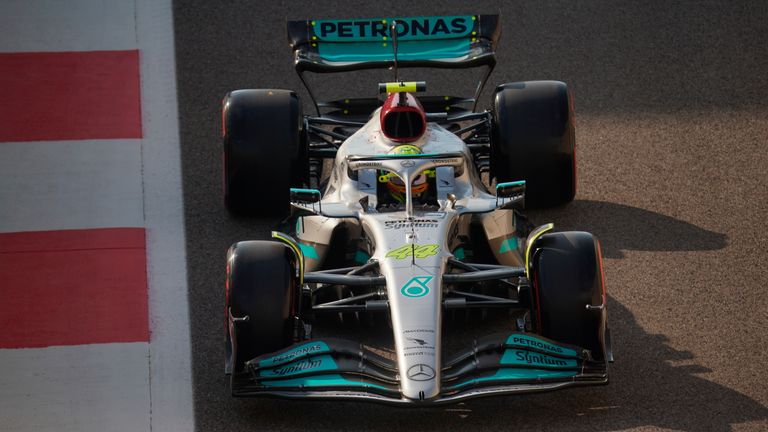 Mercedes end up with 17 per cent more aero testing time than Red Bull, which should provide a considerable advantage for the Silver Arrows.

Wolff is confident the team are ready to take advantage, but admits they'll only know for sure when pre-season testing gets under way in Bahrain on February 23.

"I think we have understood how we fell back and where the shortcomings are," Wolff said.

"We have gaps in understanding and we're working hard on putting a car on the ground that has addressed all of that.

"But we will only see when starting testing whether we have unlocked the potential that we always believe has been in the car."

Mercedes have announced they will officially launch their W14 on February 15.

The opening Grand Prix of the season is also in Bahrain, taking place from March 3-5.