Spanish Grand Prix: When is practice, qualifying and the race in Barcelona live on Sky Sports? 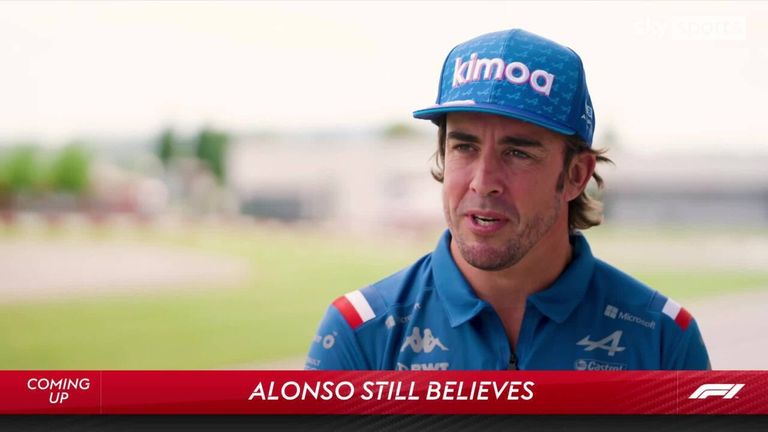 After the glitz and glamour of Formula 1's Miami debut last time out, the series returns to one of its more traditional venues with the Spanish Grand Prix.

It is off to the Circuit de Barcelona-Catalunya for the sixth round of the 2022 season as the battle at the top of the drivers' championship between Charles Leclerc and Max Verstappen intensifies.

All of the action will be live on Sky Sports F1 this weekend, with the race taking place on Sunday afternoon at 2pm.

Leclerc will start on pole ahead of Verstappen, while Mercedes will hope to challenge Ferrari and Red Bull with George Russell and Lewis Hamilton starting fourth and sixth.

All the action from Barcelona is live on the channel, while as always you can also follow the action online via the Sky Sports App. 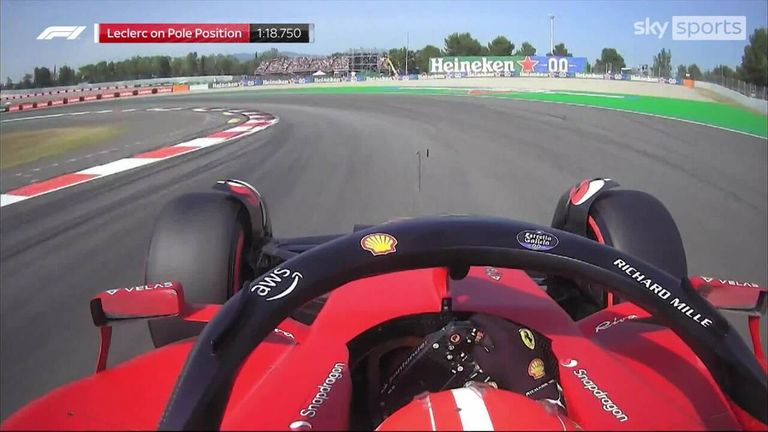