Verstappen on "fair racing" with Hamilton and positive signs for F1 2020; Sky F1 team say Mercedes will be worried about Red Bull, Max

Verstappen has been one of the drivers of 2019 and his Interlagos display was one of his most impressive, with the Dutchman dominating qualifying and then defeating Lewis Hamilton in wheel-to-wheel combat on Sunday.

"It was very fair racing. I really enjoyed that," said Verstappen after his and Red Bull's third victory of the season, and first since the summer break.

Verstappen is 127 points behind F1's new six-time champion Hamilton - underlining the fact Red Bull haven't been able to consistently challenge Mercedes - but the team are beginning to look a force again, particularly in qualifying which Verstappen has topped in two of the last three races. 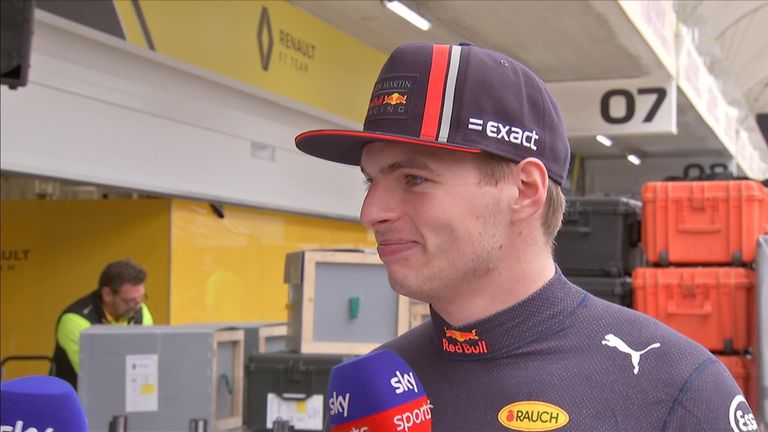 "It's been very positive and I'm just very happy with the progress we have been making I think in the last few races," said Verstappen

"It's promising also for next year. I think we've learned a lot of stuff in the last few races so hopefully it's a good sign to have put a start to next year."

Red Bull haven't won a championship since four driver-constructors doubles in a row from 2010 to 2013, when Sebastian Vettel triumphed.

'Mercedes will be worried about Red Bull, Verstappen'

Verstappen will be Hamilton's main championship threat in 2020 if Red Bull deliver a race-winning car, according to the Sky F1 team - who were thoroughly impressed by his and his team's Brazilian GP. 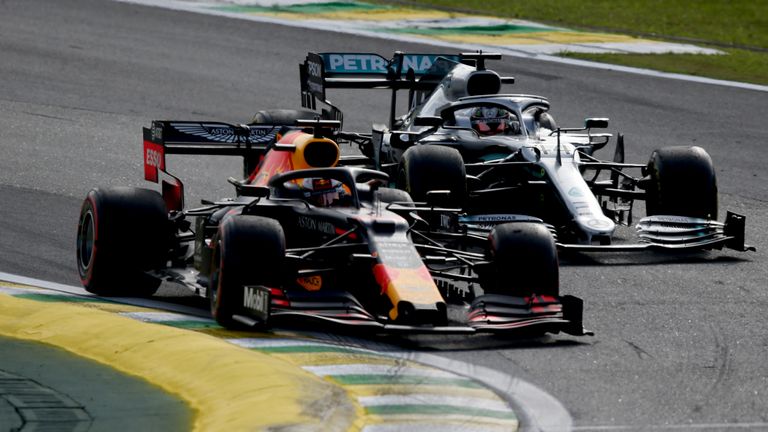 "It's up to Red Bull and Honda to give him a car in Australia next year that can take him all the way through. He can deliver the goods, it's just keeping him motivated while he's this good."

1996 world champion Damon Hill agreed: "Mercedes have to a little bit worried and concerned about this.

"I know there's the altitude and some other factors but that car looks fantastic, it's not just the Honda engine, it's the balance they've got, and the driver they've got. With Max in the car they're very strong."

He added: "You can't help but think that in Lewis' mind he's thinking, this is the guy that's going to come and get me. If Lewis is going to have another four or five seasons in Formula 1, he's going to have to deal with that a lot."