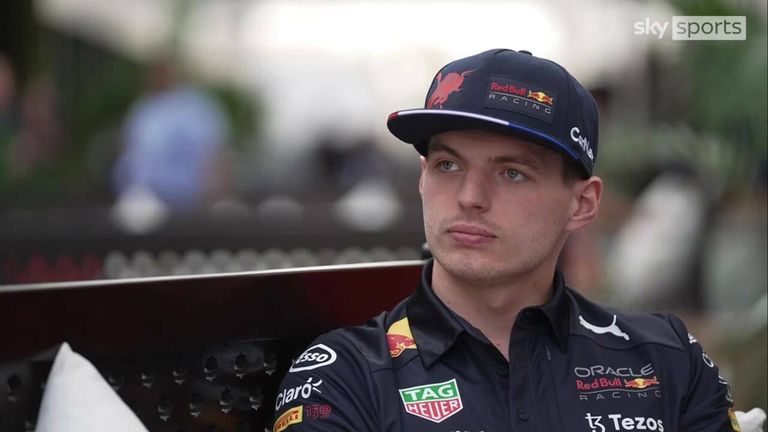 Max Verstappen says Red Bull are "still looking into" the "complicated" issues that saw both their cars retire at the season-opening Bahrain GP.

The team initially said the problem was related to a fuel pump in the cars and Verstappen spoke exclusively to Sky Sports F1 on Thursday about the concerns.

"We're still looking into the exact cause of it because it's quite complicated apparently," said Verstappen. 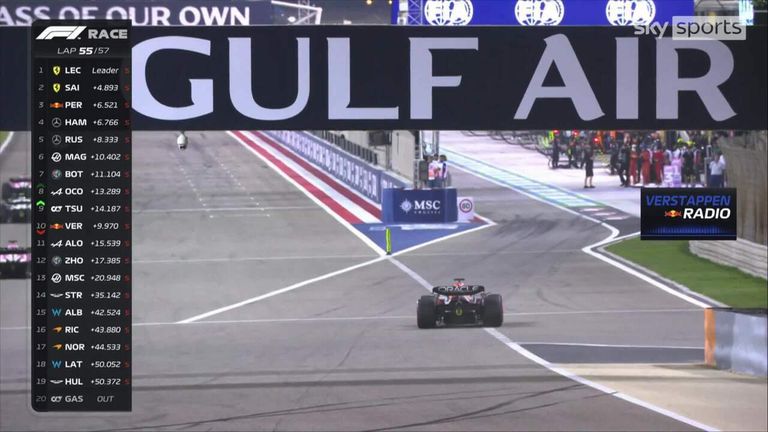 "Basically what happened was there was no fuel going to the engine anymore, the engine turned off at one point!"

"I hope it's going to be fixed on Sunday but as of now - I literally just arrived to the track so I haven't really spoken to the team yet - we're still looking into it," added the world champion. 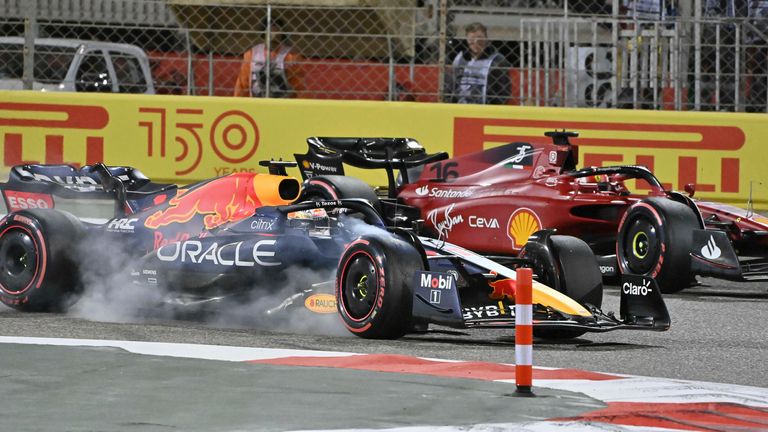 The full interview with Verstappen and Sky Sports F1's Paul Di Resta will be part of our exclusive coverage this weekend from Jeddah's high-speed seaside Corniche circuit.

Verstappen also discusses battling Charles Leclerc and Lewis Hamilton among many other topics.

'It's good FIA showed report to the world'

Also in the sit-down, Verstappen for the first time speaks about the FIA's lengthy report into last year's title-deciding Abu Dhabi GP and the events that led to the Dutchman overtaking Lewis Hamilton on the final lap for the win.

Before it was revealed, Verstappen said he didn't feel the FIA report being made public was necessary - although he told Di Resta in Jeddah that he was happy it was out, and called for more of the same.

"I think it's good they showed it to the world, what they have been investigating," Verstappen stated.

"But also for me, these kind of investigations should happen every single year because I think as an organisation, as a team, you always want to try and improve and do things better.

"For me it's quite a natural process you do anyway. It's quite straightforward."

Sky Sports F1 is your home for every race this season, and it continues with the Saudi Arabian Grand Prix this weekend.

All the action - from Friday's two practice sessions (2pm and 5pm) through to Saturday's final practice (2pm) and qualifying (5pm) and Sunday's Grand Prix (6pm) - is live on the channel, while as always you can also follow the action online on the Sky Sports App. 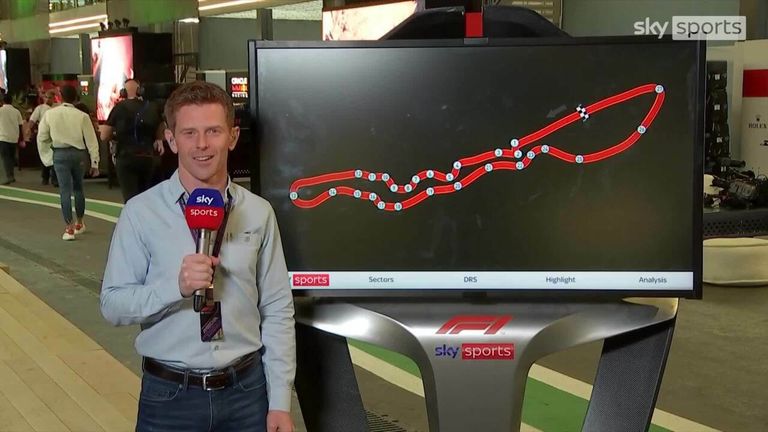