Rory McIlroy says he no longer plays golf for money but understands why players are attracted to the lucrative Saudi-backed LIV Golf Invitational Series, the first event of which takes place at Centurion Club between June 9 and 11

Rory McIlroy says the field for the opening LIV Golf Invitational Series event "is nothing to jump and down about" compared to line-ups on the PGA Tour.

Dustin Johnson, Sergio Garcia, Lee Westwood, Louis Oosthuizen and Ian Poulter are among the 42 players confirmed to take part in next week's Saudi-funded event in Hertfordshire.

McIlroy said there were a "couple of surprises in there" when asked about the competition ahead of his appearance at the PGA Tour's Memorial Tournament in Ohio this week.

The inaugural LIV Golf Invitational Series event at Centurion Club boasts a prize fund of £20m, with £3m awarded to the winner. McIlroy understands people, especially older golfers, playing for money but says that is no longer "something that I would do".

The four-time major winner said: "I certainly don't think the field is anything to jump up and down about.

"I have some very close friends that are playing in this event and I certainly wouldn't want to stand in their way for them to do what they feel is right for themselves.

"It's certainly not something I would do personally. But I certainly understand why some of the guys have gone.

"When I turned pro, I was playing for money. All I wanted to do was get my tour card and make a living playing golf. You need a job and you need to make money to buy yourself a house. 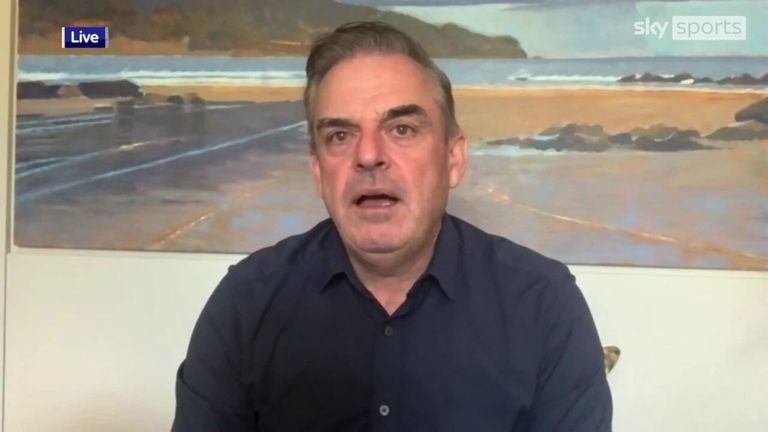 "Do I play golf for money now? No. My situation has changed over the years. But when I started playing the game professionally, yeah, money was at the top of the list.

"Some guys are in a position where they are not guaranteed a job next year. It's hard to stay in the top 125, especially when you're in your 40s and maybe don't hit the ball as far as you've used to. As we've seen, it's a young man's game nowadays.

"So if another entity comes along and says, 'we'll guarantee you this amount for three years', plus you're playing for a ton more prize money, you're playing fewer events and you can spend more time with your family it's very appealing to some of those guys that are in that position.

"Again, I'm not in that position, and it's not something that I would do. But you have to try to put yourself in other people's shoes and see where they are coming from."

The LIV Golf event in Hertfordshire between June 9 and 11 clashes with the PGA Tour's Canadian Open, which was won by McIlroy when it was previously staged in 2019.

The PGA and DP World Tours have rejected requests from players to compete at Centurion Club and golfers who do feature could face bans. 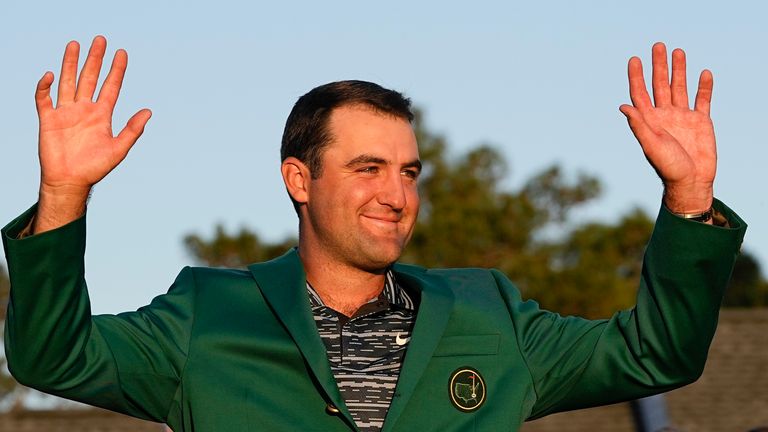 When asked whether the PGA Tour should "drop the hammer" in terms of severe punishments, McIlroy said: "I certainly don't think they should.