Ryder Cup off to Rome in 2022 as Germany, Spain bids fail

Rome has been chosen to host the Ryder Cup in 2022.

The Marco Simone Golf and Country Club, 17km from the centre of Italy's capital, beat bids from Austria, Germany and Spain to stage the 44th running of the tournament between teams from Europe and the United States.

The venue will be the third on mainland Europe to host the Ryder Cup after Valderrama in Spain and France's Golf National, which stages the 2018 edition.

European Tour boss Keith Pelley said: "I would like to offer my congratulations to Italy whose bold and ambitious bid has seen them become the host nation for The 2022 Ryder Cup. 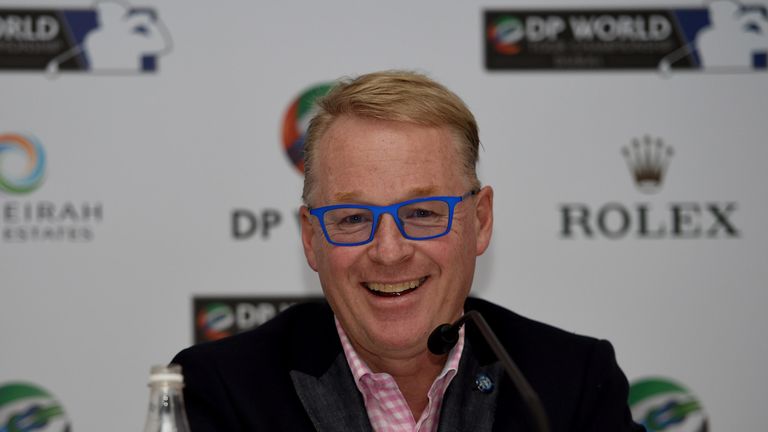 "History has shown time and again that The Ryder Cup is pure theatre with the players the stars, and there is no question that the Eternal City of Rome will provide a wonderful backdrop for one of the great occasions in world golf.

"With Paris in 2018 and now Rome in 2022 being the respective host cities for Europe's next two stagings of biennial contest against the United States, the magical appeal of The Ryder Cup is set to continue.

"In addition, we have exciting plans for the development of the European Tour and our International Schedule for the benefit of all our players, and Italy shares this ambition. Their commitment to the Italian Open will provide an inspiring benchmark."

Europe's Ryder Cup director Richard Hills, a member of the evaluation committee, added: "The Italian bid was consistently strong and impressive across the board in terms of infrastructure, commercial structure and government support.

"It was a worthy gold medallist in this particular contest, although there were three impressive silver medallists too in Austria, Germany and Spain, who conducted themselves in a professional manner throughout the process.

"The plans outlined for the golf course at Marco Simone are spectacular alongside the commitment to develop all levels of golf in Italy, and we look forward very much to working with the Italian 2022 Ryder Cup team over the coming years."

Europe have won six of the last seven tournaments, including the last three, and defend their title under Darren Clarke's captaincy at Hazeltine in Minnesota next year.

Paris will then play host in 2018 before the Cup moves on to Whistling Straits in Wisconsin in 2020.