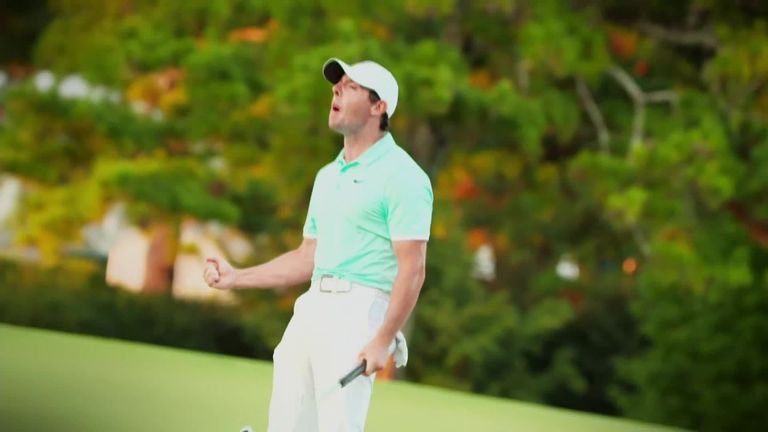 The PGA Tour season reaches its climax this month, with significant changes made to the season-ending FedExCup Play-Offs.

Who qualifies? How does it work? We answer some of the key questions about the final three events on the 2018-19 PGA Tour calendar…

After 43 regular-season events, spanning over 10 months, the leading 125 players in the FedExCup standings qualify to tee it up at the Northern Trust for the first of three play-off events in as many weeks.

The field reduces to the top-70 players for the BMW Championship at Medinah, with quadruple FedExCup points once again available in both of the first two play-off events, before 30 players then progress to the season-ending Tour Championship.

An entirely new format has been introduced at East Lake, where a player's finish in the Tour Championship will also be their final position in the FedExCup rankings.

Whereas the tournament was previously a separate event to the season standings, the FedExCup leader will start the week on 10 under and players will be given a strokes-based advantage according to their position in the season-long standings.

The player starting the week in second spot will begin at eight under and the golfer in fifth spot on five under, with the starting score dropping by one stroke for every five players and those ranked 26th to 30th beginning on even-par.

The bonus payouts for final FedExCup positions is up from $35m to a record $60m this campaign, with $46m of that prize fund going to the leading 30 players.

This year's FedExCup champion now receives a $15m bonus, $5m more than Justin Rose collected in 2018, with the next two standings earning $5m and $4m respectively.

The player finishing bottom at the Tour Championship and taking 30th spot will be awarded with an additional $395,000, with all 125 players reaching the FedExCup Play-offs receiving some form of financial bonus.

Four-time major champion and world No 1 Brooks Koepka tops the standings after following PGA Championship victory with a win at the WGC-FedEx St. Jude Classic, with Players champion Rory McIlroy in second following a consistent season.

Who will win the FedExCup? Watch the Northern Trust, the BMW Championship and the Tour Championship live on Sky Sports Golf this August!