The possibility of reopening sporting venues at capacity is one of the key issues that will be discussed when Culture Secretary Oliver Dowden MP goes before the Digital, Culture, Media and Sport (DCMS) select committee next week.

MP's will be given the opportunity to question the Culture Secretary on October 15, with clubs, supporters and owners keen to know when fans will be allowed back into stadiums.

The government initially planned for the return of some spectators to sports venues in England from October 1, only for the plans to be scrapped as coronavirus cases began to rise. 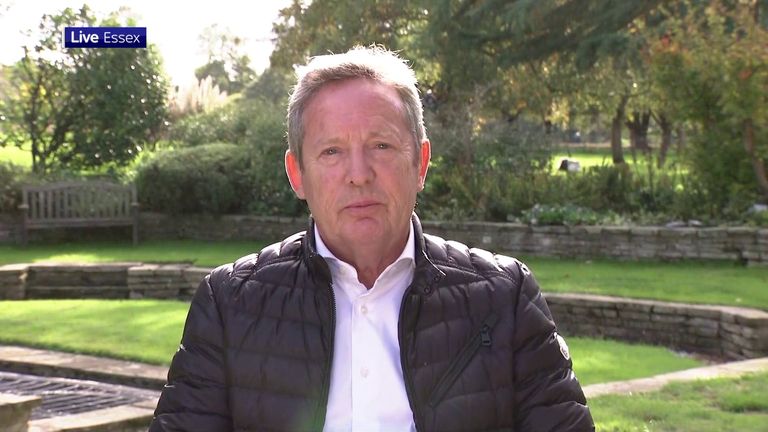 "We have to acknowledge that the spread of the virus is now affecting our ability to reopen business conferences, exhibitions and large sporting events," Prime Minister Boris Johnson said at the time.

"So we will not be able to do this from October 1 and I recognise the implications for our sports clubs which are the life and soul of our communities, and my right honourable friends the Chancellor and the Culture Secretary are working urgently on what we can do now to support them."

The financial impact of no supporters being allowed through the turnstiles in the Premier League and EFL is having a major impact on the world of sport, with the FA warning in September that the government's measures would have a 'huge impact' on football.

A limited number of sports fans had previously been allowed into test events, including some days of the World Snooker Championship at The Crucible. 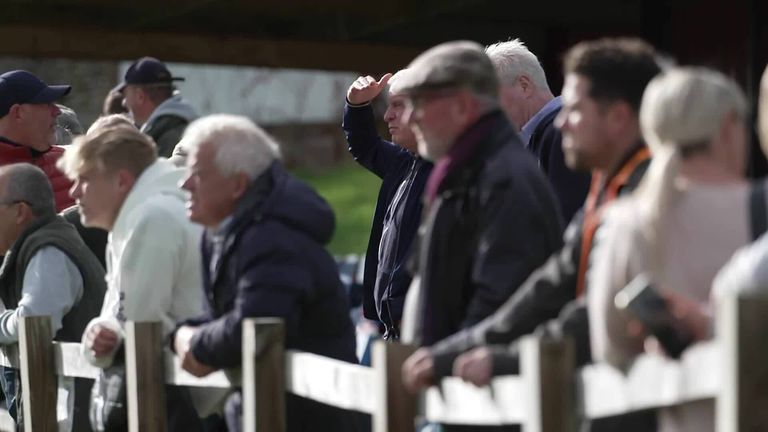 Spectators also attended the first day of the St Leger horse racing meeting at Doncaster but the remaining three days of the festival took place behind closed doors.