The red-hot heel: Why Baron Corbin should be WWE's King of the Ring 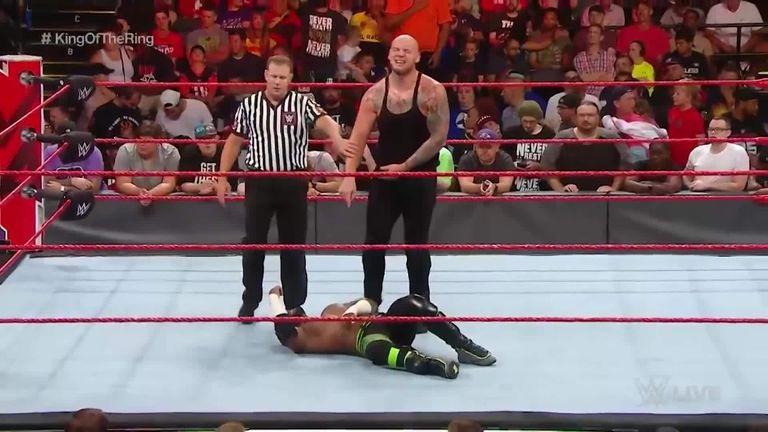 On Monday night, Baron Corbin advanced in the 2019 King of the Ring tournament, sweeping aside Cedric Alexander. One more win and he is representing Raw and just one step away from royalty.

It's another big moment for a man who for a long time found himself buried in the main roster. The transformation from Lone Wolf to Constable reignited his career.

It's a move some have made before - The Big Show, Bo Dallas & Curtis Axel and Kane all became the corporate pawns of The Authority. But Corbin made such an impression that, even when what was 'The Authority' dispersed, he still remained 'that guy', the bulldog who towed the line for the powers that be.

So what was different and why has Corbin been able to keep that persona alive? 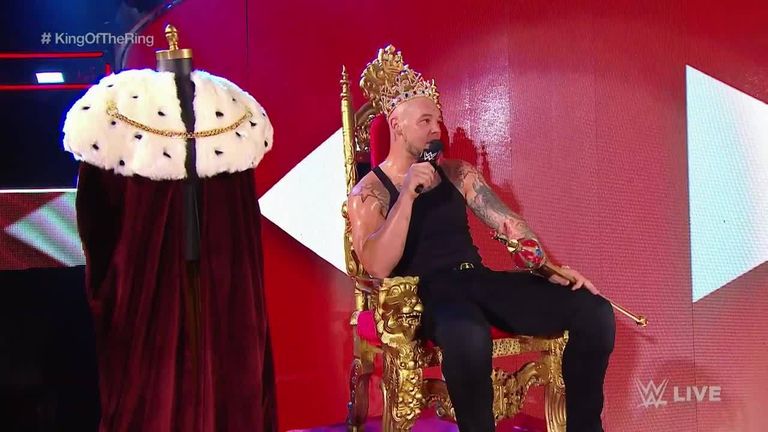 I'll tell you why and it's a controversial opinion. I believe Baron Corbin is the best heel currently operating in the sports entertainment industry and arguably the hottest card in the WWE's hand.

A few months ago, I'd watch Corbin and consistently argue he was terrible. I'd say he shouldn't be on the same level as a Seth Rollins or AJ Styles. Then it struck me why - he'd won me over. He'd got inside my head and pulled the right strings to make me tick.

A good heel is booed by the WWE Universe. A great heel is the person no one wants to see succeed. A brilliant heel takes that to a whole new level. 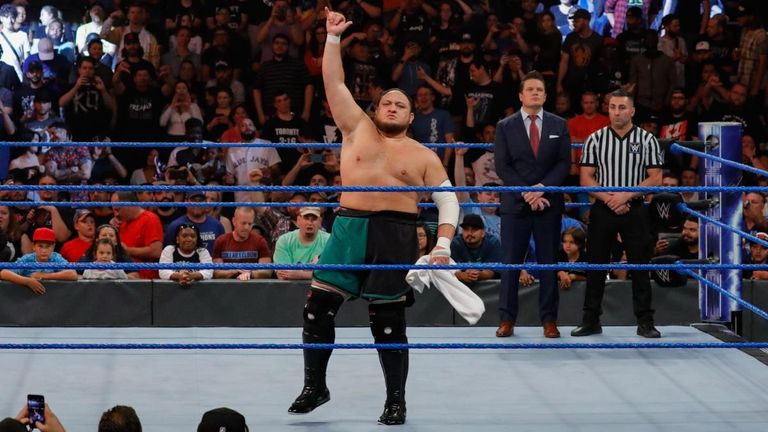 They breed contempt. They anger you. They build layers and layers of disgust. They do more and more, week in and week out, on TV and at house shows, to continually stir the pot.

As the 'Constable', he began to exercise authority no one believed he should have. He changed matches to benefit himself, he picked weak-minded allies that followed him like a puppy dog, and he sneaked and cheated his way out of predicaments.

Don't miss a minute of the action at WWE Clash of Champions on Sky Sports Box Office!

He gradually became more and more slimy, currying favour with the power players and getting opportunities he didn't deserve. He still wears his formal shirt and trousers and keeps 'Constable Corbin' alive in some modicum.

On the mic, he attacks people at their most vulnerable, often making things personal and setting up raw and emotional feuds. He divides his diatribe between his opponents and the WWE Universe. He is the office bully who simply looks out for number one. 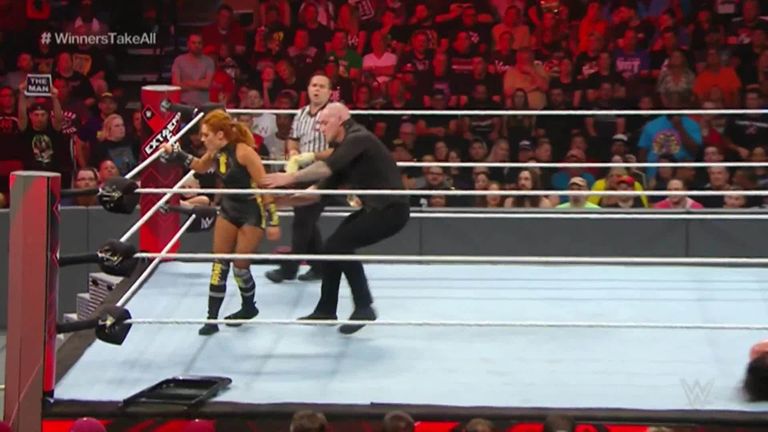 In the ring, he's up there with the most talented. Agile and quick. Powerful and intimidating. But, most importantly, he displays his arrogance with every move and his body language. Those disgusting smiles, the occasional sardonic laugh, the audacity to look down on everyone around him. He'll cross the line that no-one else would.

Delivering End of Days to Becky Lynch at Extreme Rules. Who saw that coming? The disgusted reaction of the fans was palpable. He stood there and absorbed before goading a shocked Seth Rollins.

The WWE needs that true 'bad guy' to deliver strong and interesting stories. It needs someone you know could never turn face. Corbin is that guy and King of the Ring is the moment to propel him back into spotlight and back into title contention.