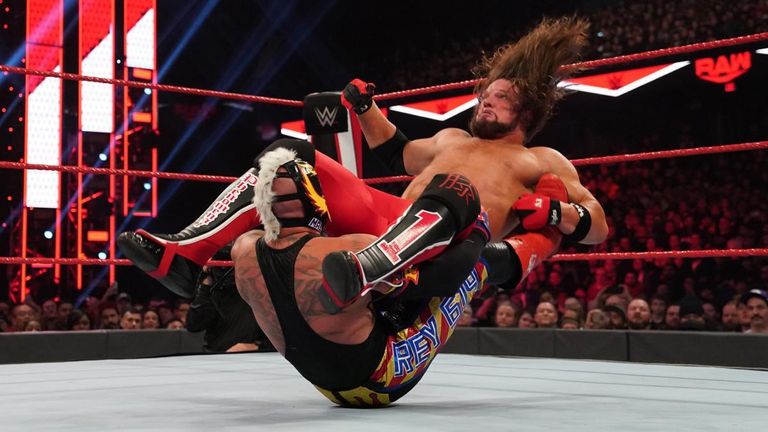 Rey Mysterio bounced back from his WWE title humbling at the hands of Brock Lesnar at Survivor Series to get his hands on championship gold just 24 hours later.

Despite the best efforts of Styles' Club cohorts, Mysterio prevailed - with some assistance of his own from a certain Randy Orton - before celebrating with his son Dominic.

Mysterio had earlier won a fatal four-way for the title shot, a match which also included Orton, Drew McIntyre and Ricochet but still had enough left in the tank to mount a championship challenge. 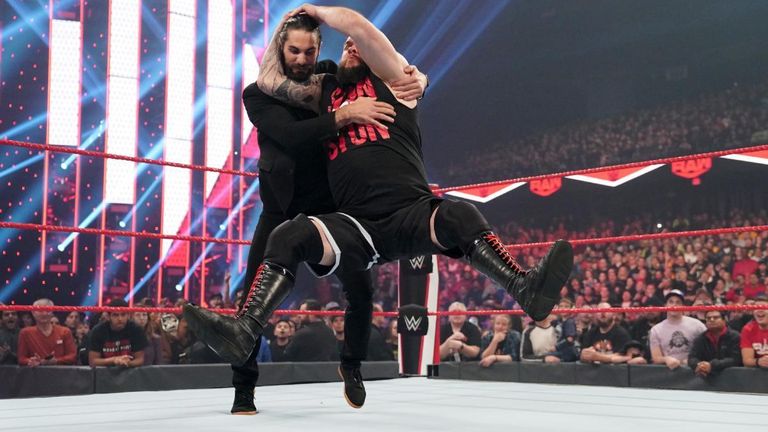 Following their comprehensive defeat at Survivor Series, the Raw crew were summoned to a 'town hall' meeting by their captain from the night's elimination match event, Seth Rollins.

The gist of his missive was that the team had underperformed - in his own words, he told them "you all sucked" - a verdict which did not sit too well with Orton and Charlotte Flair, who walked out of the meeting.

Eventually everyone left with the exception of Kevin Owens, who hit the Beastslayer with a huge Stunner, leading to a match between the pair later in the show.

Owens was on top in the bout before the arrival of AoP, who wiped out KO but intriguingly declined to lay a finger on Rollins when the opportunity presented itself. With one spew of green mist into Charlotte Flair's face at Survivor Series, Asuka reminded her longtime nemesis that she's still capable of shifting the balance of the women's division.

Unfortunately for The Queen, she didn't quite take to the lesson, leading to yet another faceful of mist on Raw and the second straight humiliation of the 10-time women's champion.

After deploying the green substance, Asuka then rolled up Flair for another big win - will Flair now look for revenge or will the Empress of Tomorrow make future plans for Raw women's champion Becky Lynch?