"It's depressing, it sucks" - JJ Watt reacts to Houston Texans' 0-4 start to the season

"We have yet to put ourselves in a situation where we have a lead almost at any point, so that we put them in tough situations."

A frustrated J.J. Watt admitted it's been a 'depressing' start to the season for the Houston Texans as they slipped to 0-4 with a 31-23 defeat at home to the Minnesota Vikings on Sunday.

Dalvin Cook ran all over Watt and the Texans defense with 130 rushing yards and two touchdowns off 27 carries, while Adam Thielen and rookie Justin Jefferson both put up 100-yard receiving games.

What's more, a fourth straight defeat for Houston came against a Vikings side that had looked short of any inspiration on either side of the ball through the opening three weeks.

"All I can do is control what I can control," said Watt. "I'm gonna come in, I'm gonna work hard. I'm gonna try and find a way. Do whatever possible this week to find a way to get a win.

"We have yet to put ourselves in a situation where we have a lead almost at any point, so that we put them in tough situations."

The Texans currently have the worst rushing defense in the NFL and sit fifth-worst in scoring defense on the back of their Week Four loss.

Deshaun Watson finished 20 of 33 passing for 300 yards and two touchdowns, with Will Fuller making six catches for 103 yards and a score. Nonetheless, their Pro Bowl quarterback continues to miss the contested catch prowess of DeAndre Hopkins, whose ability to make game-changing plays Fuller, for all his deep threat exploits, is unable to replace. 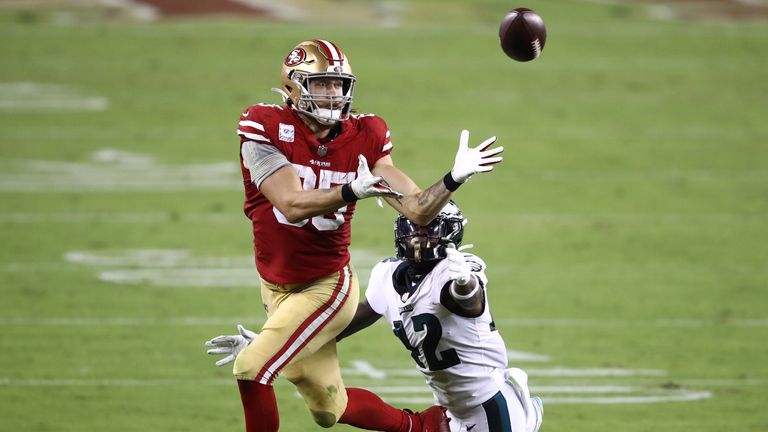 Houston failed to turn any of their three trips to the red zone into touchdowns and were just three of 12 on third down conversions.

The Texans continue their season at home to the Jacksonville Jaguars on Sunday, with Romeo Crennel taking charge as interim head coach following the firing of Bill O'Brien on Monday.