Washington will win the NFC East on Sunday if they beat the Philadelphia Eagles, while the New York Giants can make the postseason with a win over the Dallas Cowboys and an Eagles victory. Dallas can also progress with a Giants win and a Washington loss/tie. Who will come out on top? 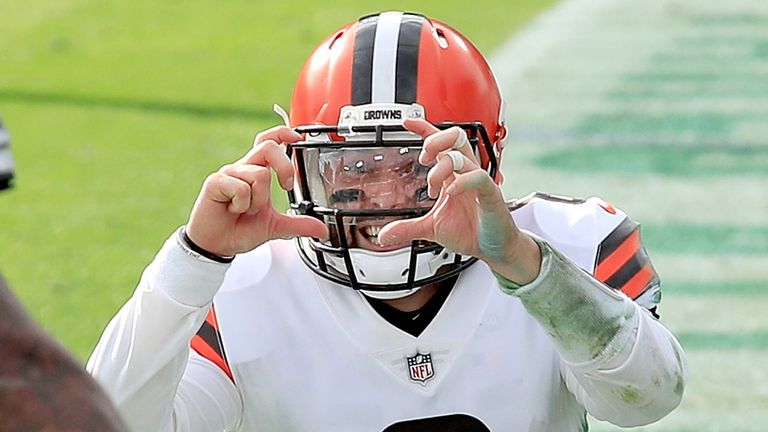 The third-placed 5-10 New York Giants can still clinch the NFC East title in the final week of the regular season, which should tell you all you need to know about football's worst division.

One of the Giants, Washington or Dallas Cowboys will make NFL history this season as the first team ever to make the playoffs having started the year 2-7.

Washington will seal their first playoff berth since 2015 with a win over the Philadelphia Eagles on Sunday, with a tie only enough should the Giants beat the Cowboys.

Rather than being the NFL's non-entity, the situation in the NFC East again raises questions surrounding the league's playoff setup, with the winner of the division guaranteed a home playoff game against a potential 10-win team. It's a flaw in the system, but that's probably a conversation for a later date.

Any remotely positive expectations set of Washington heading into the season revolved around a defense flaunting some of the top individual talent in the league. While it had been relatively slow coming, Jack Del Rio's unit began to justify the hype over the second half of the season.

Production has arrived from all over, 2019 first-round pass rusher Montez Sweat leading the way with eight sacks, 13 tackles for loss, two forced fumbles and six pass defenses, followed by 2020 second overall pick Chase Young with 6.5 sacks, 11.5 tackles for loss, four forced fumbles, including two recovered and one returned for a touchdown.

They have unearthed a key contributor in 2019 fifth-round linebacker Cole Holcomb (65 tackles, 2.5 sacks), been led in the secondary by Kendall Fuller (four interceptions, 10 pass defenses) and benefited from 10.5 sacks between Ryan Kerrigan and Tim Settle to rank third against the pass and fourth in total defense.

Slow starts have been a common issue, though, with Washington having found themselves behind by double digits in 11 of 15 games.

A four-game win streak across November and December, including victories over the Pittsburgh Steelers and San Francisco 49ers, showcased the best of this team as it allowed a total of just six total touchdowns (having allowed 18 through the first six weeks), as well as limiting three straight opponents to 70 yards or under rushing.

In that time Smith, while not quite lighting up secondaries with the deep ball, injected some much-needed fluidity and assurance on offense having taken over from the injured Kyle Allen against the Los Angeles Rams in Week Five. 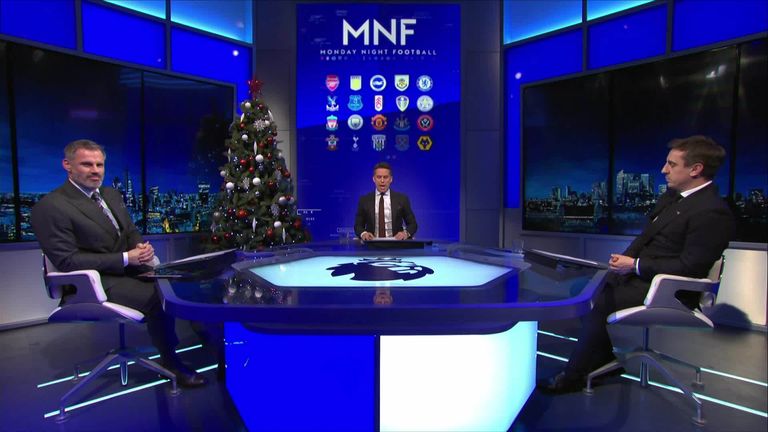 Third-round rookie running back Antonio Gibson meanwhile enhanced his reputation with a 115-yard, three touchdown performance in the standout Thanksgiving Day rout of the Cowboys, only to be halted by a turf-toe injury against the Steelers the next week.

Smith has missed the last two games due to injury, with Washington squandering a chance to clinch the division in his absence with their Week 16 loss to the Carolina Panthers behind the since-released Dwayne Haskins.

While a quick start on defense is needed on Sunday, so is the mere availability of Smith, Gibson and lead wide receiver Terry McLaurin, who has also been nursing an ankle problem.

This season promised so much for the Cowboys, whose depth of talent gave them the luxury of using the 17th overall pick on Oklahoma wide receiver CeeDee Lamb in view of further arming a Dak Prescott playing towards an enormous 2021 contract.

Season-ending injuries to offensive tackles Tyron Smith and La'el Collins and guard Zack Martin have made for a decimated offensive line, tight end Blake Jarwin's season was over after Week One and linebacker Sean Lee missed the first two months of the season.

Dak going down for the year was a major blow, but it has been far from the Cowboys' biggest issue, with the still very underappreciated Andy Dalton doing a respectable job behind dented protection.

Dallas have recorded a fourth-most 25 giveaways so far this season, including a tied-second-most 13 fumbles and 12 interceptions.

Right now, Mike Nolan's defense cannot stop anybody. The Cowboys are currently ranked 26th overall, 11th against the pass, dead-last against the run and 30th in scoring. Pressure on the quarterback has run almost entirely through DeMarcus Lawrence and Aldon Smith, in his first season back since 2015, while linebacker duo Jaylon Smith and Leighton Vander Esch, deemed among the best in the NFL, are laying a red carpet for ball carriers.

And yet Dallas have hit some kind of stride just in time to keep themselves in contention, riding a three-game winning run that most recently saw a hugely underwhelming 2020 Ezekiel Elliott log just his second 100-yard rushing game of the season and Michael Gallup and Amari Cooper both go for over 100 yards receiving in the 37-17 win over the Eagles.

Lamb had also led the team with five catches for 85 yards in the win over the 49ers the week before, alongside a two-touchdown outing from Tony Pollard in the absence of Zeke.

And that's where the frustration lies. All those playmakers, all that talent, but with few results to show for it.

Complete performances have been in short supply for a Giants outfit that so often leaned on Patrick Graham's outstanding and notably short-handed defense.

In a tenure of limited success, general manager Dave Gettleman deserves enormous credit for hitting on two free agency additions in cornerback James Bradberry and linebacker Blake Martinez, who have justified every cent.

Veteran Logan Ryan has similarly proven an inspired pickup at safety, while pass-rusher Leonard Williams, part of that head-scratching trade with the New York Jets last season, is in the middle of a career year with 8.5 sacks.

The Giants are currently ranked 13th overall on defense, 16th against the pass, 11th against the run and 10th in scoring, having dipped slightly amid a three-game losing streak.

Who has to come up big on Sunday? #TogetherBlue | @Verizon pic.twitter.com/xvHCzW2ozl

First-year head coach Joe Judge has this team playing harder than Giants fans will be able to ever recall seeing under Pat Shurmur, and certainly in the latter stages of Ben McAdoo's time in charge.

He also has a right to feel his team should be better off than 6-9, after conceding a late field goal to the Cowboys in October, before losing by one point to the Eagles and just two points against the Tampa Bay Buccaneers.

On offense, the lack of progression from Daniel Jones in regards to decision-making and ball security has been disappointing, although so has the lack of invention on offensive coordinator Jason Garrett's part, along with costly drops and the inability for receivers to create separation at times.

The Giants are ranked 31st in total offense, 29th in passing, 20th in rushing and 31st in scoring, with a second-worst red zone efficiency in the league.

Jones has been sacked a fourth-most 43 times behind an offensive line that has seen promise from rookies Andrew Thomas, Shane Lemieux and Matt Peart, but lacked consistency throughout.

While the pass protection has been lacking, vastly-improved run blocking has been exploited by the excellent Wayne Gallman, who has taken his chance to impress in the absence of injured Saquon Barkley and free agent pickup Devonta Freeman with 617 yards rushing for six touchdowns off 136 carries.

Between Gallman, Jones, Alfred Morris and Dion Lewis, expect the Giants to pound the rock against a Cowboys defense allowing a league-most 161.1 rushing yards per game.