Winter Paralympics: Full Ukraine team set to travel and compete in China, despite invasion by Russia

The National Paralympic Committee of Ukraine communicated that their team, made up of 20 athletes and nine guides, would travel to Beijing despite their country being invaded by Russia; Winter Paralympics to begin on Friday 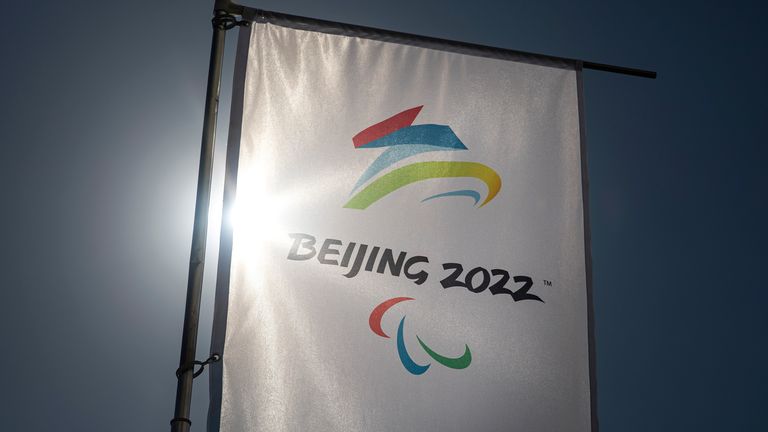 The full Ukrainian team will be travelling to China to compete in the Winter Paralympic Games this month, despite the invasion of Ukraine by Russia.

The IPC tweet linked to a Ukrainian media article about the team, which mentioned athletes would travel to China from different locations in Ukraine. The athletes will compete in two sports - biathlon and cross-country skiing - the article stated.

The IPC is meeting on Wednesday to discuss the participation of Russian athletes in the Games, which officially open on Friday.

Will Russia and Belarus be allowed to compete in Beijing?

The International Olympic Committee's executive board recommended on Monday that international sports federations should exclude Russian and Belarusian athletes, teams and officials from international competitions wherever possible. 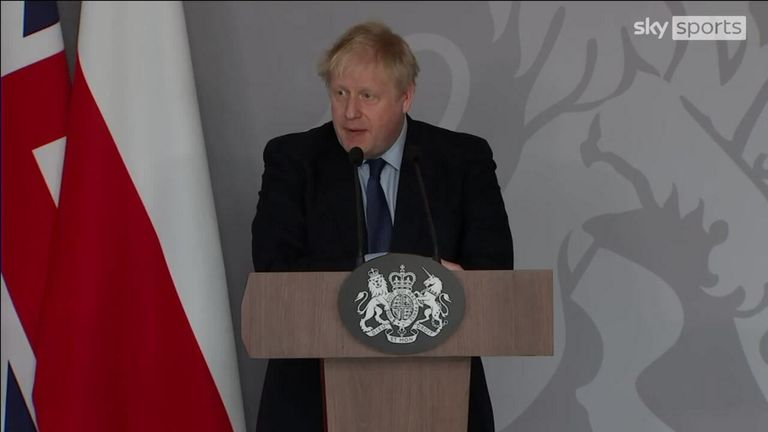 The IOC said it made the decision "in order to protect the integrity of global sports competitions and for the safety of all the participants". The body also urged federations to ensure that no athlete or sports official from Russia or Belarus would be allowed to take part under the name of Russia or Belarus.

The statement from the IOC comes shortly before the Winter Paralympics, which starts in Beijing on Friday.

"Russian or Belarusian nationals, be it as individuals or teams, should be accepted only as neutral athletes or neutral teams. No national symbols, colours, flags or anthems should be displayed," the statement added

The IOC also said it had taken the ad hoc decision to withdraw the Olympic Order from all persons who currently have an important function in the government of the Russian Federation, including Russian President Vladimir Putin.

It said it made the decision based on "the exceptional circumstances of the situation and considering the extremely grave violation of the Olympic Truce and other violations of the Olympic Charter by the Russian government in the past".

The Russian athletics federation has been suspended since 2015 over serious doping offences, and World Athletics said it would consider whether to ban the Belarusian federation at a meeting of its Council next week.

World Athletics president Sebastian Coe said: "The world is horrified by what Russia has done, aided and abetted by Belarus.

"Anyone who knows me will understand that imposing sanctions on athletes because of the actions of their government goes against the grain.

"I have railed against the practice of politicians targeting athletes and sport to make political points when other sectors continue about their business.

"This is different as governments, business and other international organisations have imposed sanctions and measures against Russia across all sectors. Sport has to step up and join these efforts to end this war and restore peace. We cannot and should not sit this one out."