Mayor of London Sadiq Khan says he wants London to host the '"greenest Games ever". The earliest London would be able to bid for an Olympics is 2036, with the IOC traditionally awarding a Games seven years in advance 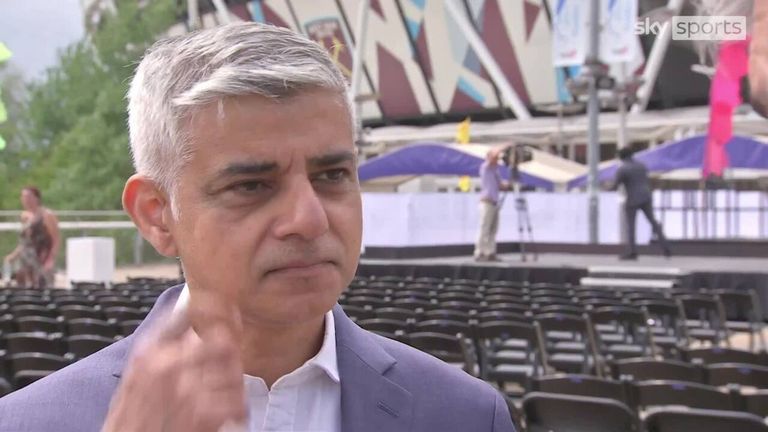 Mayor of London Sadiq Khan says his office is actively working on plans to bring the Olympics and Paralympics back to London.

Khan told Sky Sports News he wanted to show the International Olympic Committee (IOC) and the world that a mega sporting event could be held with green credentials, with the basis of any bid set to centre around reusing many of the venues used during the London 2012 Games.

Plans remain at an early stage and any bid would require the support of the Government and the British Olympic Association.

"We're working on a plan to bring the Olympics back to London, and I'll tell you why," said Khan. "We've seen over the last few days the consequences of climate change in relation to the heatwaves, in relation to the grass fires.

"What we need is to make sure future games are green and what we're doing is working on a plan to have the greenest games ever. 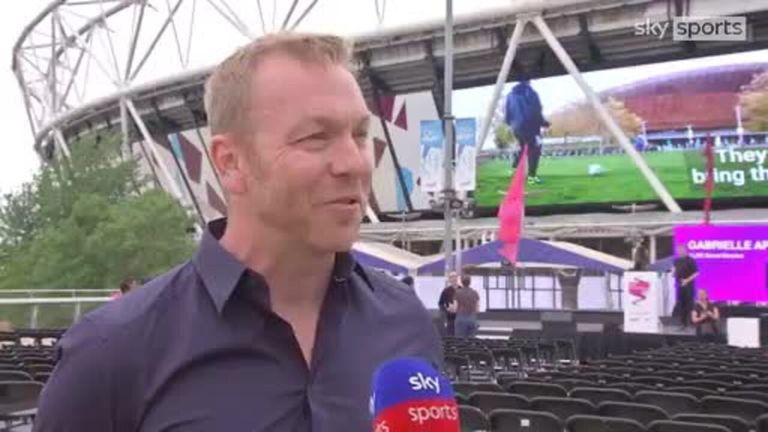 The earliest London could bid for a Games would be 2036, with Paris already set to host the next Olympics in 2024 followed by Los Angeles in 2028 and Australia and Brisbane all but confirmed for 2032.

The IOC traditionally awards a Games to a host city seven years in advance although they have changed the process following criticism of the vast sums of money spent on bids, most notably Russia's bid for the 2014 Winter Olympics.

The IOC has also urged potential bidders to present better environmental plans for any future Games.

"The next three games are tied up in relation to Paris, LA and the next after that is probably Australia, so we've got some time," Khan added.

"There's no pressure from the IOC, the key thing is to make sure we've got all the building blocks in place.

"We'd break a record by the way, the first city to have four Games, which is exciting. Wouldn't that be great?

"It's early days yet, and the great thing to remember is the power of sport. It's above party politics, it's above north vs south, it's not about colour of skin."

Six-time Olympic cycling champion Sir Chris Hoy welcomed the return of the Olympics as a way of uniting the country and insisted he would be behind any prospective bid.

"I just think it was so wonderful for the whole nation, it brought us all together," Hoy told Sky Sports. "I think that's what we need right now, a bit of unity, find a common ground.

"Sport is a great way to bring people together rather than forging divides. That's the first I've heard of that but I would 100 per cent be behind it.

"The world is a very different place now to what it was 10 years ago, but let's be positive and have something to aim for.

"And what a great show we put on for the rest of the world, it made us proud to be British to see what we can achieve when we work on the same side and push in the same direction and celebrate all the amazing talent we have, not just in sport but the opening ceremony Danny Boyle put together, that was the moment, the penny dropped when everybody said 'this is going to be special'."