Cheltenham hopeful festival will go ahead

The National Hunt festival is due to get underway on March 12 - but there are concerns after the discovery of equine flu.

Cheltenham racecourse say they hope racing will resume "well in advance" of the start of the festival, following the outbreak of equine influenza.

The British Horseracing Authority (BHA) announced late on Wednesday that all racing in Britain on Thursday had been cancelled due to three cases of equine influenza being discovered.

The outbreak has led to concerns this year's Cheltenham Festival - due to run between March 12-15 - could be in danger of being scrapped.

But organisers are confident the prompt precautions taken by the BHA should help limit the spread of the disease.

A statement from Cheltenham Racecourse read: "We are working with the BHA on this matter and hope that the early actions of the BHA will ensure that this outbreak of Equine Influenza can be contained.

"We look forward to racing resuming as soon as possible, and hope that this will be well in advance of The Festival in five weeks' time." 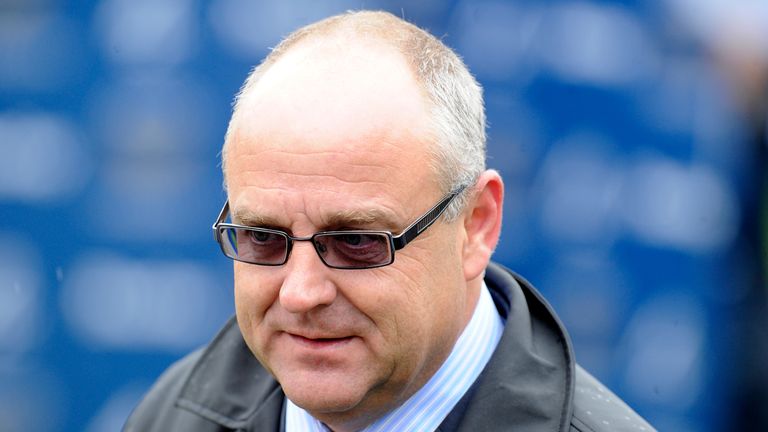 Trainer Richard Fahey says the BHA has made the right decision to cancel all British racing on Thursday.

The last time the National Hunt festival was cancelled was during the foot and mouth crisis in 2001.

Despite the cancellation of the UK meetings at Ffos Las, Doncaster, Huntingdon and Chelmsford, on Thursday, racing did go ahead at Thurles in Ireland as scheduled.

Horse Racing Ireland and the Irish Horseracing Regulatory Board have released a joint statement confirming that racing "will continue in Ireland at present" following the outbreak.

However, the statement added that runners from Britain would not be permitted to race in Ireland until further notice.