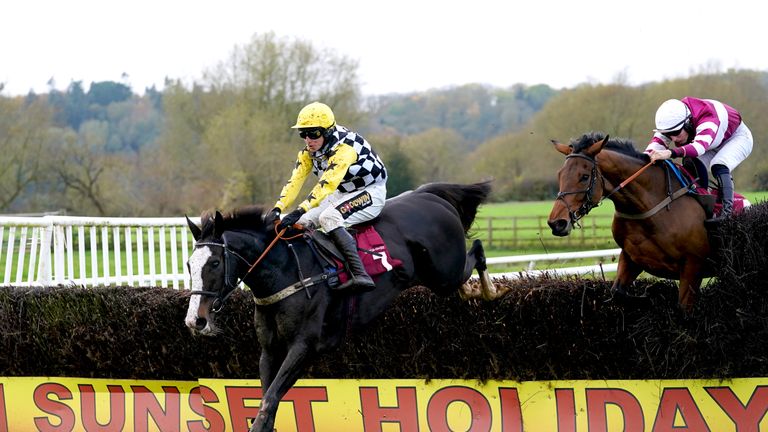 Jockey Tom Cannon was thrilled to see Alan King's The Glancing Queen make a winning debut over fences in the Listed Mares' Novices' Chase at Bangor on Wednesday.

The Glancing Queen was an impressive winner of the Listed Yorton Stallions Mares’ Novices’ Chase for Alan King at Bangor-on-Dee.

The seven-year-old mare travelled strongly into contention behind the frontrunning Maskada, before taking a narrow lead between the final two fences under Tom Cannon and pulling away after the last to win by just under two lengths.

The Glancing Queen handed a boost to some Cheltenham Festival form, having finished best of the British runners in the Dawn Run Mares' Novice Hurdle when fifth in March behind Telmesomethinggirl.

She had also finished ten lengths behind Bravemansgame in the Challow Novices' Hurdle at Newbury last season, as well as finishing second in a Listed hurdle at Exeter behind Wilde About Oscar.

Speaking after the race, jockey Tom Cannon said: "She is lovely and she likes that ground with a bit of cut. It's worked well as we went a nice gallop.

"She wore her heart on her sleeve a little bit early on and was having a good cut at her fences because she is brave and fresh. 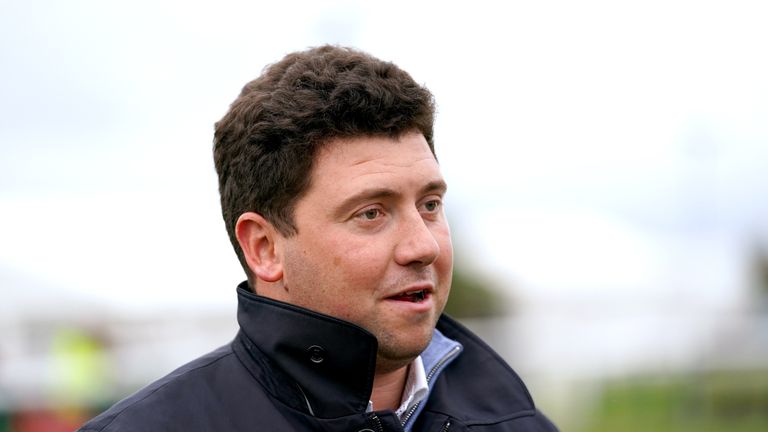 Trainer Olly Murphy fought back the tears after 11-year-old Hunters Call landed a hugely emotional victory at Bangor-on-Dee on Wednesday.

"It was her first time over fences so she didn't want to touch them but once she got one or two out of the way she got into a nice rhythm.

"She'll probably get a bit further once she settles and I think fences will bring out the best of her."

Fellow mare Snow Leopardess was a game winner of the nhstallion.co.uk Handicap Chase for Aidan Coleman and Charlie Longsdon, proving too strong at the finish for Brian Ellison's Windsor Avenue to win by four lengths.

The nine-year-old mare finished a well-beaten fourth in the National Hunt Chase behind Galvin last season, having run a superb race to finish second in the Rowland Meyrick Handicap Chase at Wetherby.

Jockey Aidan Coleman was delighted with the mare's run after the race, saying: "She's a great story. She's had an injury and had a foal but now she's back.

"Her jumping is exceptional and, bar the last, it was probably as good a round of jumping as you'll see. She's a super mare."