Aidan O'Brien has just one Derby runner for the first time since 2004 after deciding to send ante-post favourite High Definition to Irish Derby; O'Brien on Bolshoi Ballet: "He's a very uncomplicated horse, you can ride him anywhere in the race"

Aidan O’Brien has explained his decision to leave Bolshoi Ballet as his sole Derby runner, the first time that has happened since 2004

Trainer Aidan O’Brien has explained his decision to leave Bolshoi Ballet as his sole Derby runner and says it has been a straightforward preparation for the race favourite.

The Ballysax Stakes and Derrinstown Stud Derby Trial winner is all the rage to provide trainer O'Brien with a record ninth victory in the premier Classic.

As expected, the Galileo colt is the sole Ballydoyle representative, with long-time ante-post favourite High Definition, Sir Lamorak, Van Gogh, Kyprios and The Mediterranean all not declared. It is the first time since 2004 O'Brien has saddled just one horse in the Derby.

Explaining the decision, O'Brien told Sky Sports Racing: "All the other horses had different options and they've decided to split up the two top horses.

"We're happy with him [Bolshoi Ballet]. Everything has gone very smooth. 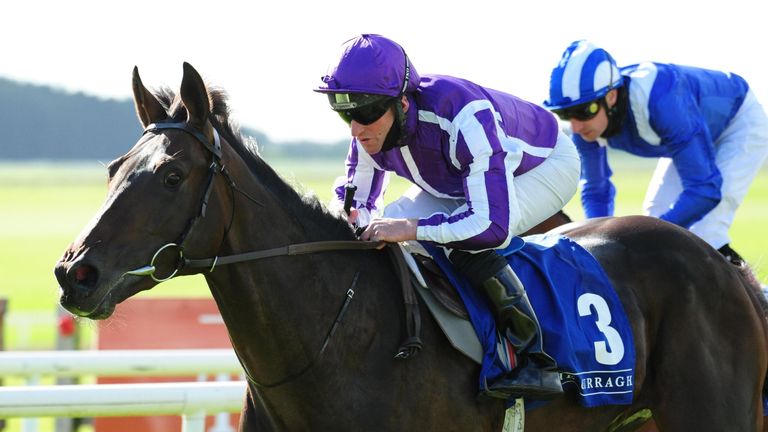 "He's a very uncomplicated horse, you can ride him anywhere in the race. He's always been very straight-forward and well-balanced."

Frankie Dettori has been called up to partner John Leeper - named after his trainer's late father John Dunlop. Dettori had been set to ride one of O'Brien's runners, but his last-minute availability means he replaces Adam Kirby.

Kirby does still have a ride, however, after being booked to ride Charlie Appleby's apparent third string Adayar. 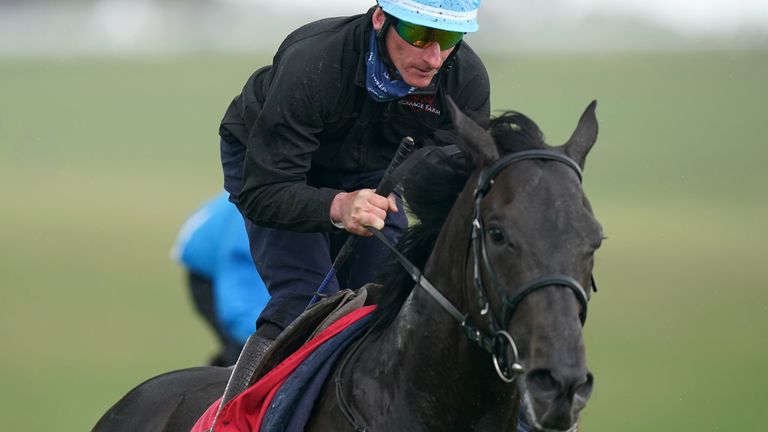 Appleby also saddles unbeaten Dante winner Hurricane Lane, the chosen mount of William Buick, and 2000 Guineas sixth One Ruler, who will be ridden by James Doyle.

The William Haggas-trained Mohaafeth steps up in class after winning each of his three previous starts this season. 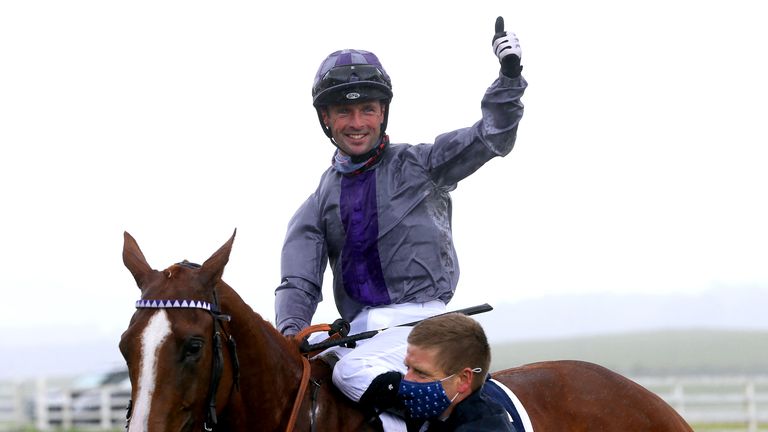 Gear Up (Mark Johnston) and Mojo Star (Richard Hannon) are the other hopefuls.

Find out who Sky Sports Racing's Alex Hammond thinks might be overlooked for this weekend's Classics at Epsom.