Cheltenham Festival currently spans four days in March but talk of move to include extra day has been mooted since last year; idea has largely divided racing fans and pundits; Jockey Club says there are no immediate intentions to extend the meeting 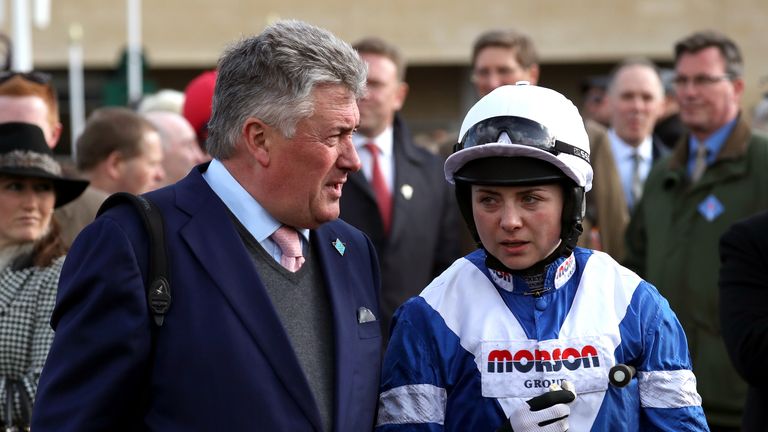 Talk of extending the famous meeting, held as the highlight of the jump season each year in March, are back under consideration, having been first mooted in January 2020.

On Monday, The Daily Telegraph reported the Jockey Club is intending to host a five-day Festival in 2023, with each day trimmed to a six-race card and therefore only two further contests required to fill the extra day.

A spokesperson for the Jockey Club explained there have been no developments on the matter and while a five-day meeting has not been expressly rejected, there are no immediate intentions to extend the fixture.

"There comes a time where you start diluting. It used to be brilliant when it was three brilliant days of championship racing.

"I'm open-minded about it but I think four is enough. For everyone involved, four is a tough week as it is.

"If Cheltenham are going to make plenty of money out of it, as long as they reinvest it in the racing and prize money, then that's fair enough.

"It's great racing but there is a risk that you're going to dilute it and end up with it not quite as special as it was."

Speaking from Newton Abbot on Monday, where he enjoyed victory with Celestial Force, Nicholls suggested the idea of holding an extra day at Newbury earlier in the season to act as an added trial for Cheltenham.

The two-day Dublin Racing Festival, first introduced in 2018, has received plenty of plaudits for acting as a key Irish trial, usually held around five weeks before Cheltenham.

"I'd like to see a mini festival like they have in Ireland, at somewhere like Newbury at the end of January or middle of February, as part of a trial onto Cheltenham," Nicholls said.