Destiny Queen a surprise 28-1 winner of the opener at Ascot on Friday for George Baker and Pat Cosgrave; Baker told Sky Sports Racing: "I know this isn't D-Day, which is why it's exciting. I know what I hope she might be" 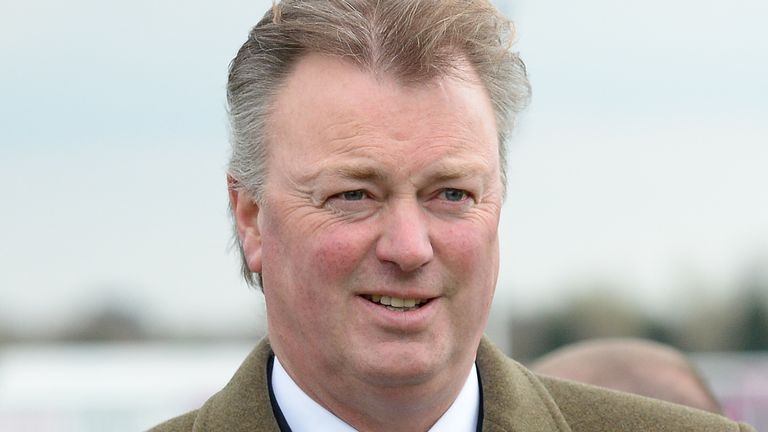 Plenty to dream about for George Baker and connections of Destiny Queen after a debut victory at Ascot in the opener of the King George meeting.

George Baker was delighted as Destiny Queen made a winning debut in the John Guest Racing British EBF Fillies' Novice Stakes at Ascot.

Baker's Surrey yard is not known for winners first time out, and Destiny Queen was sent off a 28-1 chance.

But the daughter of Al Wukair travelled sweetly for Pat Cosgrave - and when Pulcheria dropped away, she pulled two lengths clear of Loquace.

Baker told Sky Sports Racing: "We never over-cook our two-year-olds - and as a result, we do have an average record because of the way we do things, but then we have horses who go on and have lovely, long careers.

"This filly, it's such a cliché, but she's always been on my mind as a three-year-old. I just wanted to get experience into her, maybe just one run today because she's got to grow into her frame.

"I've always loved her, and that is a massive bonus. I've been with Pat Cosgrave a long time, and he doesn't get over-excited very often. But he was excited by that - as am I.

"I know this isn't D-Day, which is why it's exciting. I know what I hope she might be, but I didn't expect to see it today. There are some nice targets for fillies like her, but we'll probably put her away and run her in the Guineas!"

A valuable race for its type, only horses who had not run more than once could chase the £11,000 first prize - and the result was never really in any doubt. 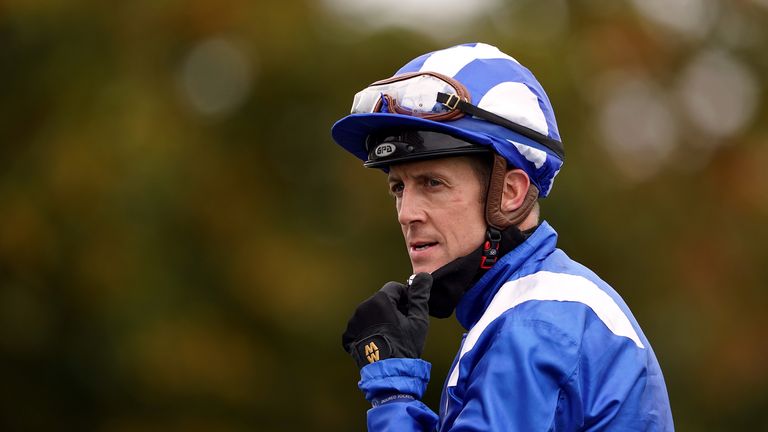 Jim Crowley had the armchair ride, and said: "He was pretty impressive. He's a smashing horse.

"He's by Showcasing, so will be just as effective on good to soft ground as well. He has a lovely temperament.

"When I rode him work early on he felt like a seven-furlong horse, but he's getting quicker with racing.

"We've had some lovely Showcasings - and he's another."