The Irish champion trainer runs three in the race including favourite Ontheropes; Annamix and Brahma Bull also take their chances at Newbury; Mullins won the race for the first time in 2017 with Total Recall

Willie Mullins is hoping history might repeat itself with Ontheropes in the Ladbrokes Trophy on Saturday after he landed a first victory in the race in 2017.

The Cheveley Park Stud-owned gelding possesses a very similar profile to Total Recall who provided the Closutton trainer with a maiden success four years ago and he appears to carry the main stable hopes in the Newbury showpiece.

Ontheropes was coming back from a ten-month absence when gaining a comfortable success in the Munster National at Limerick last month.

Similarly, Total Recall was having his first run for Mullins when landing a gamble in the Munster National before going on to win the Ladbrokes Trophy, defeating Whisper by a neck.

"He is very similar to Total Recall, and he was given a very good ride by Sean O'Keeffe, who will ride again on Saturday, when landing the Munster National," Mullins said.

"He has come out of that race very well and has been in good form at home since.

"As we know, it is one of the most prestigious races on the National Hunt racing calendar and a race everyone wants to win, and we have been lucky enough to get on the scoresheet before and it would be nice if we could add to that success." 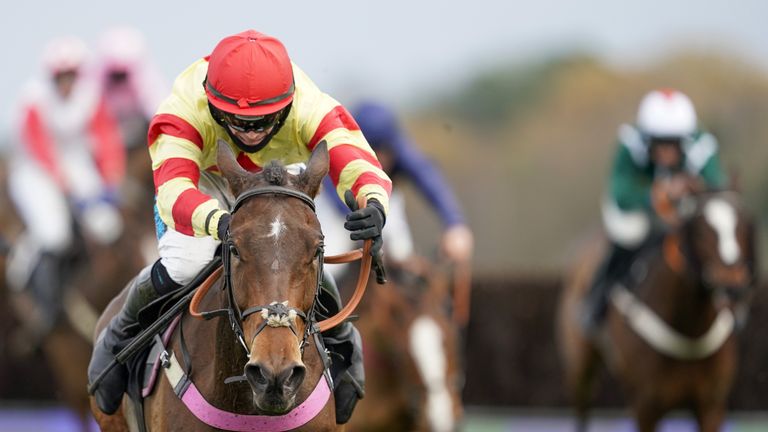 "We thought that the step up in trip would help him in the Munster National and so it proved. I would have thought the extra two furlongs at Newbury would suit him and he is a very lightly raced horse who hopefully still has a lot more to offer.

"Total Recall was a very easy winner in the Munster National, but we still thought he had an outstanding chance in the Ladbrokes Trophy, but for a long way, we weren't so sure.

"Thankfully, he stayed on strongly in the closing stages to collar Whisper and provided us with victory in a race we had wanted to win for a long time."

Ontheropes has been raised to a mark of 153 but his trainer is hoping that, like Total Recall, he still has something up his sleeve as he embarks on his toughest assignment.

The Irish champion trainer also runs Brahma Bull and Annamix, who join the current favourite in the line-up. 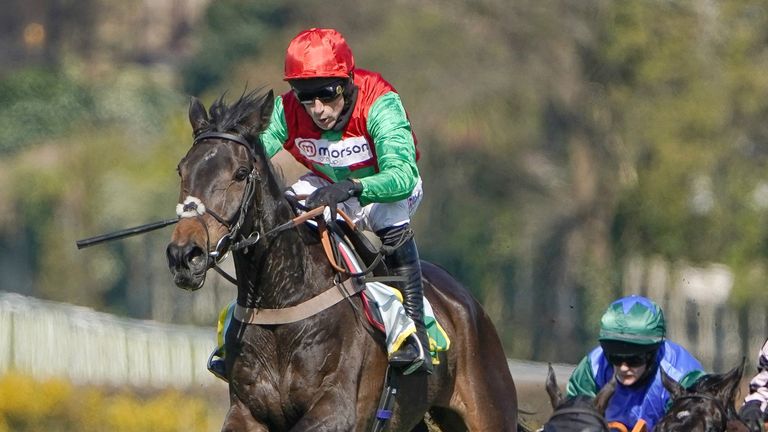 He said: "Both Brahma Bull and Annamix also go to Newbury with some strong form under their belts.

"Brahma Bull and Annamix finished second and third in the Kerry National at Listowel in September and then finished the other way round when Annamix was beaten half a length by Galvin in a Grade 3 at Punchestown.

"That winner has since finished runner-up to Frodon in the Grade 1 Ladbrokes Champion Chase at Down Royal where the Gold Cup winner, Minella Indo, was third, so it looks pretty good form."