In the end, it hardly mattered that the match finished 70-6 to Wigan Warriors. Nor did it really matter that the game was reduced to 10-a-side and played on a narrower pitch due to part of the surface being unplayable following overnight rain.

What mattered most was that London Skolars continued to push rugby league in front of a new audience with the seventh edition of the annual Capital Challenge at the Honourable Artillery Company (HAC) ground in the heart of the City of London.

The venue itself is one of London's best-kept sporting secrets, just off the City Road and surrounded by towering office blocks with the HAC's 18th Century Armoury House providing a picturesque backdrop to the pitch.

Despite this being the seventh year Super League giants Wigan have brought a team down to face Skolars at the venue, the match itself remains one of rugby league's best-kept secrets - something that is not lost on the North Londoners' head coach Jermaine Coleman.

"I say this every time I speak to someone, the Rugby (Football) League need to get behind this a little bit more," Coleman told Sky Sports.

"It's an amazing venue, we're here twice a year because we do a city touch tournament and this game, and there needs to be a little bit more made about it.

"We must be one of the only clubs in the whole of rugby league who put an event on like this at a venue like this.

"If they got behind us a little bit more then it would go from strength to strength on a yearly basis."

Even so, interest in the fixture is high among the great and the good of the City, with the pre-match luncheon - where Sky Sports rugby league expert Barrie McDermott was guest of honour - once again a sell-out and a healthy crowd hugging the touchline on a brisk January Friday afternoon.

The day is not just about spreading the gospel of the 13-man code to a non-traditional audience in the Square Mile though and before the main event got underway, Year 5 and 6 pupils from schools in Islington, Haringey and Enfield battled it out in a tag rugby league tournament.

Schools in Barnet and Redbridge have benefited from the Wood Green-based Skolars' community work too, and Coleman is proud of the work the club - which has a thriving minis and junior section - are doing in engaging the next generation. 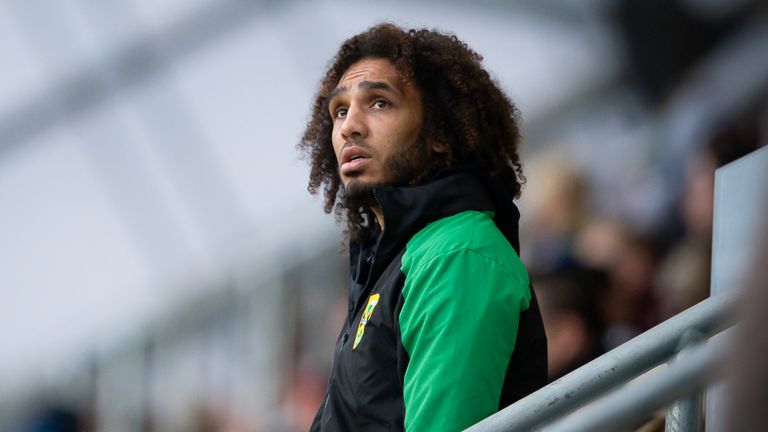 "We're here twice a year...and there needs to be a little bit more made about it. We must be one of the only clubs in the whole of rugby league who put an event on like this at a venue like this."

"As a club, our community side is fantastic," Coleman said. "It's about building foundations and exposing more young people to sport, and in particularly rugby league.

"It's a fantastic sport, it teaches you so many elements of life, and characteristics and traits you need.

"So it's important we get out to the community and for the young kids to come down and be part of it, and experience this venue is massive for them."

This year marks a milestone for the Skolars as it is 25 years since they were founded by Hector McNeil, originally as a team for university graduates in London before going open and joining the sport's professional ranks in 2003.

They have been mainstays of what is now League One since then and have a level of stability many much more established clubs would envy, albeit without on-field success to show for it in the way of trophies.

The defeat to Wigan's under-19s gave the part-timers a good idea of where they need to improve ahead of their first competitive match of the season in the Challenge Cup third round on the weekend of February 8 and 9.

And former Skolars player Coleman, who works as a teacher by day, is determined to ensure the club which he has a special affinity for continues to fly the flag for rugby league in London along with the city's other professional team, the Broncos.

"I moved to London because of the Skolars and I am where I am in terms of my teaching and international coaching (with Jamaica) because I came here and had an opportunity," Coleman said.

"I've had a big part to play and I love the club, and it's frustrating at times and has its challenges.

"But I want to be successful here and for us to do as well as we possibly can, and go from strength to strength."