Williams could seek to end his time with NRL club Canberra Raiders early, with former club Wigan a likely destination for the half-back. "It makes sense that as a club, we'll be talking to him and we'll see what happens from there," head coach Lam said.

Canberra have confirmed the England international, who is in the second season of a three-year contract, is homesick due to being separated from friends and family in this country by the Covid-19 pandemic.

Should Williams seek a return to Super League, head coach Lam admitted he would be keen to speak to him as Wigan prepare for the departure of Jackson Hastings and the probable retirement of Thomas Leuluai.

The @RaidersCanberra are confident George Williams will see out his contract with the club despite raising concerns about homesickness.

"Of course, we would," Lam said. "George is a Wigan lad; I knew he'd miss home at some stage because his close friends are here and he's well integrated with this club.

"It makes sense that as a club, we'll be talking to him and we'll see what happens from there."

Canberra are working to provide support to Williams and his girlfriend in the hope he will see out the remainder of his contract.

If that fails, Wigan will be in pole position to re-sign him, just as they did with another Raiders player, John Bateman, when he opted to cut short his stay in the NRL at the end of the 2020 season. 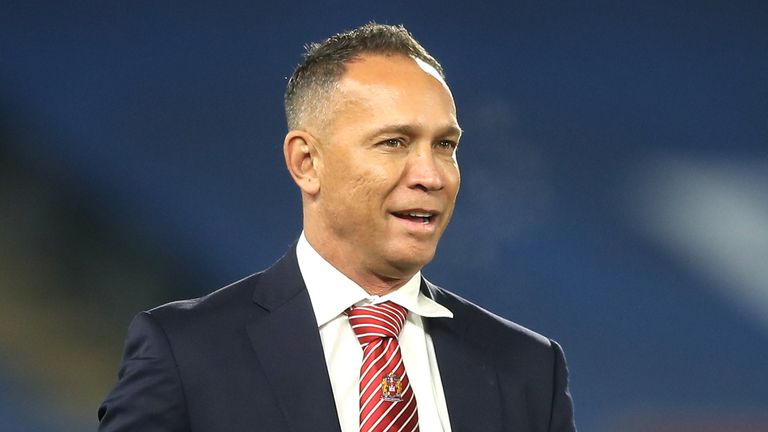 It makes sense that as a club, we'll be talking to him and we'll see what happens from there.

"The Raiders have been working with George Williams and his partner around some issues regarding being separated from family and friends back home in England," a statement from the NRL club said.

"With the global pandemic making it difficult for them to remain connected to family and friends it's important that the club focuses on their well-being and over the past several weeks they've been working with them to identify ways to remain connected.

"The Raiders will continue to offer George and his partner all the support they need, and George has confirmed he remains committed to the club."

Williams is not the only English player at Canberra who has been linked to a move away from the club, with Josh Hodgson rumoured to be a target for their NRL rivals Brisbane Broncos or Canterbury Bulldogs.

Yet despite relinquishing the captaincy at the Raiders, with fellow Englishman Elliot Whitehead being appointed to the role alongside Jarrod Crocket, hooker Hodgson insists he remains committed to the club.

"I've made the decision to stand down as club captain and I informed the team of this a couple of weeks ago," Hodgson said in a statement released by Canberra.

"I can assure everyone that I remain fully committed to the club and I'm looking forward to getting myself back to 100 per cent fitness and helping the team get their season back on track."

Meanwhile, Wigan centre Oliver Gildart is attracting interest from the NRL, with former Warriors coach Michael Maguire thought to be keen to take the England international to Wests Tigers.

Gildart, whose current deal expires at the end of the year, has yet to play this season because of a troubling groin injury but could return within the next fortnight.

"I know he has a dream of playing in the NRL, that's been clear," Lam said. "As it stands, he's off contract with us at the end of the year, there's always going to be interest and, if he decides to go down that path of joining the NRL, there's not much we can do about it as a club.

"But he brings a lot to us as a team. We're looking forward to having him back, his head is in a good place and he's not talking to any NRL clubs at the moment.

"I think it's the management group which do the negotiations and put the feelers out there."