Catalans Dragons chairman Bernard Guasch failed to attend a meeting of Super League clubs in Salford, where the main topic for discussion was his controversial signing of Israel Folau.

Guasch instead remained in France to attend to a business issue even though other clubs specifically requested his presence.

In signing the dual-code international, the French club ignored the will of both Super League and the Rugby Football League. Folau was sacked by Rugby Australia last May for posting homophobic comments on social media. 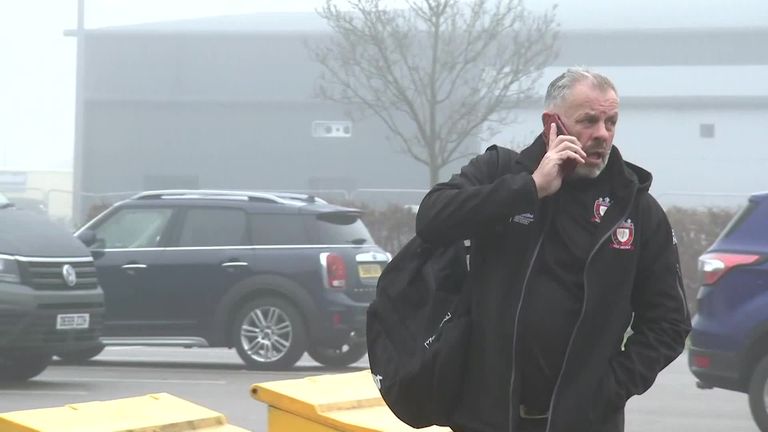 Hull KR chairman Neil Hudgell wrote a letter to the Catalans warning them of possible legal consequences in the event of his club losing out financially due to the presence in Super League of Folau.

Guasch, who has defended his club's decision to hand the Australian a 12-month contract, had been expected to attend the regular meeting at the AJ Bell Stadium.

Folau arrived in Perpignan from Australia at the weekend to begin training with his new team-mates ahead of Sunday's round-two fixture at Wakefield.

The former Waratahs full-back or winger has not played any rugby since last April and it is 10 years since his last league match, but the Catalans are short of outside backs and coach Steve McNamara could be tempted to name him in his 21-man squad on Friday.